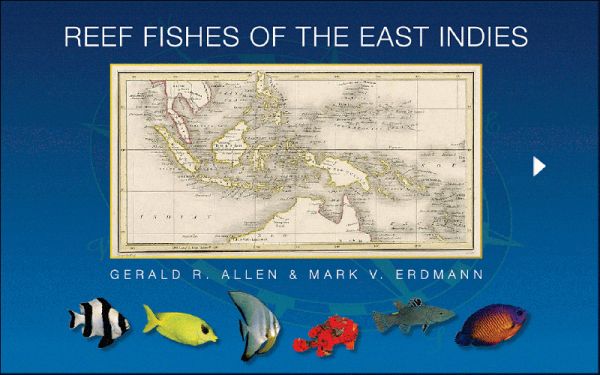 In 2012, Drs. Gerald Allen and Mark Erdmann released the long-anticipated three-volume set, Reef Fishes of the East Indies, a comprehensive guide to every fish in the region. The book was an overwhelming success but the hefty three volumes were far too cumbersome to accompany a traveling diver or researcher. Therefore, in 2014, Gerry and Mark released an iPad app, which is perfect for fieldwork and tourists, since no Internet connection is required. Now the app has seen its first update.

The new version sees the addition of 98 newly discovered species for a grand total of 2,748 species covered. The revised app contains more than 2,700 new maps and includes over 4,000 images with multiple life history stages for many species. Also, the app is now available for Android tablets, not just for iPad users like the original.

The new Android version is available as a single volume on Google Play here, while the iPad version comes in three interlinked apps in the App Store: Vol. 1, Vol. 2, and Vol. 3. 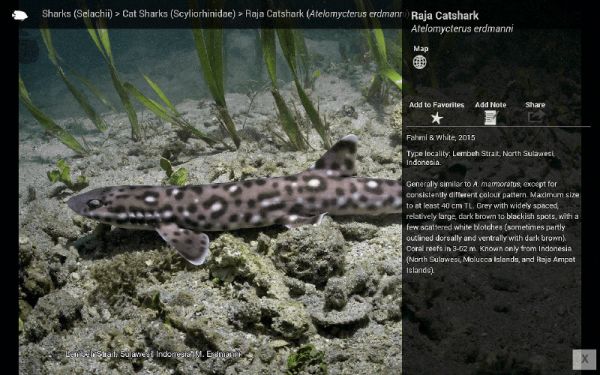 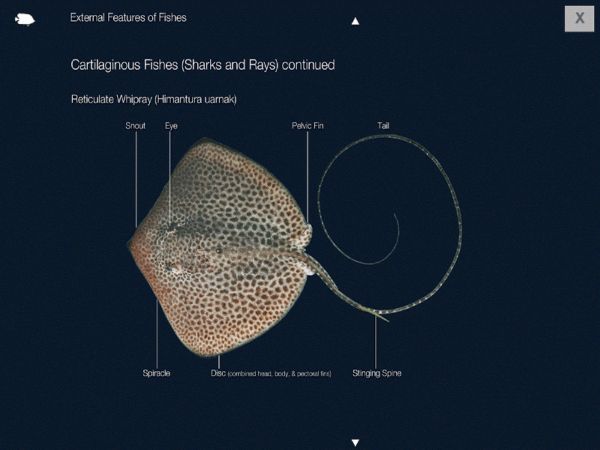