Historically, few underwater video housings would warrant the creation of a dedicated website, however we believe that Deep Red has changed that. Designed for the revolutionary Red One Cinema Camera, Deep Red will usher in a new era for underwater cinematographers. This housing will allow underwater cinematographers to capture stunning 4K (4 x HD) motion images, a feat, that until now was not possible. Technically speaking, 4K means that there are 4000 lines of resolution versus the 1920 lines in HD. 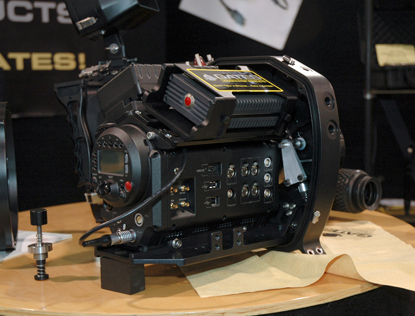 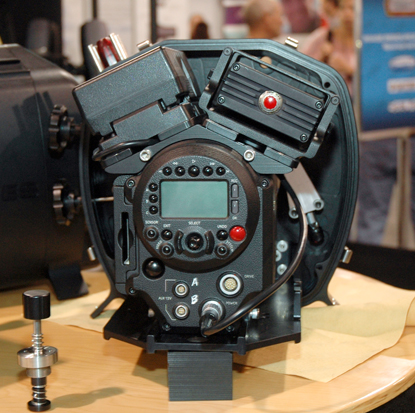 Deep Red is currently in development by Gates Underwater Products and is expected to be available in February of 2009. The prototype housing was on display at DEMA and as usual, Gates has proven that they are a leader in the field of capturing underwater motion images.

Visit the DEEP RED website for the RED ONE camera.