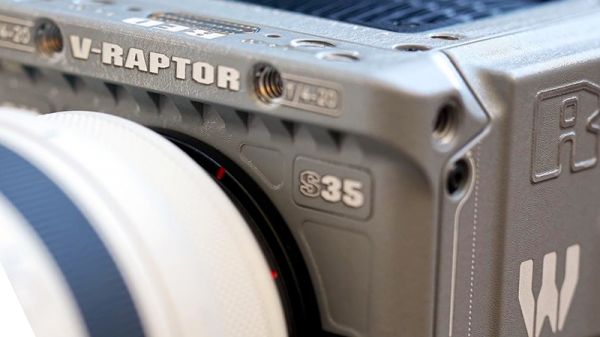 According to RED CEO Jarred Land, the V-Raptor Rhino features a Super 35 CMOS sensor measuring 26.21 x 13.82mm that also boasts 35.4 megapixels and the ability to record 8K/120p video. The sensor is still capable of capturing more than 16.5 stops of dynamic range. The same DSMC3 body is used, so it may well be compatible with housings like that from Nauticam designed for the V-Raptor 8K VV.

The V-Raptor Rhino will have a retail price of around $19,500. In his Instagram post introducing the camera, Land says it “comes painted in a special Wildlife Society of Filmmakers ‘Rhino Grey’ version with a portion of sales going to various wildlife charities.” 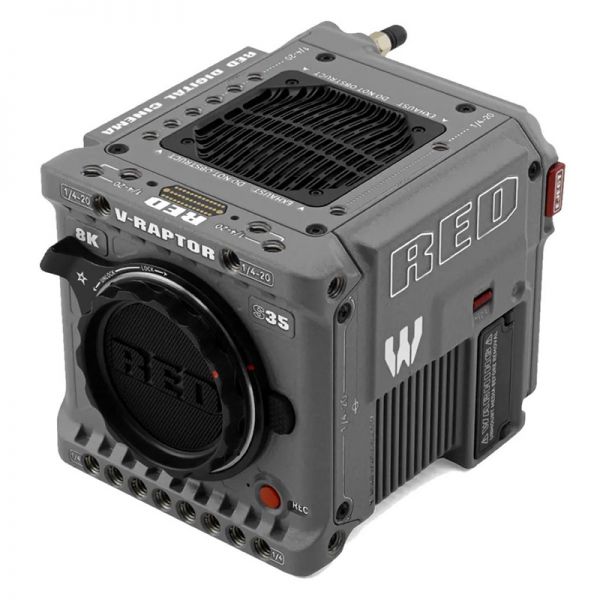 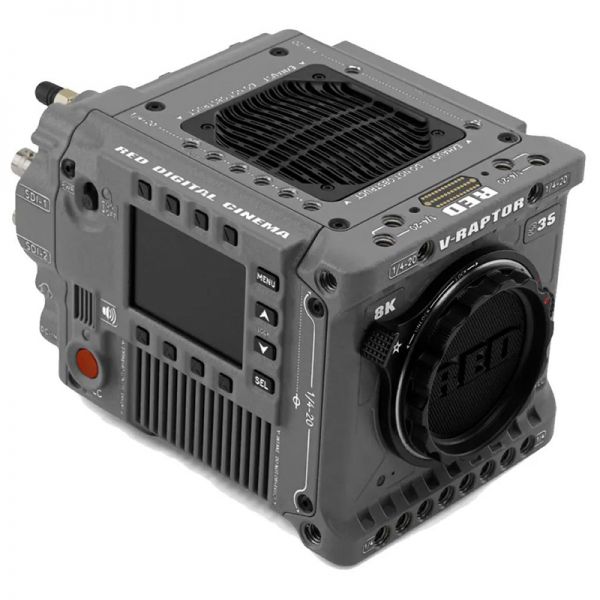