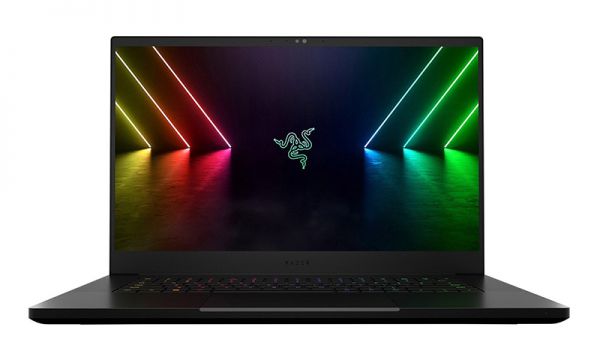 Last July, Razer announced the Blade 15 and Blade 17, each armed with Intel’s latest processor, the 11th-generation Core H. Now the company has upgraded these 15.6-inch and 17.3-inch models with the latest 12th-generation Core H-series Intel processors (including the 14-core i9), and also upgraded the 14-inch model (Blade 14) with AMD Ryzen 6000 series processors—also boasting performance improvements over its predecessor. The refreshed laptops are available with the newest NVIDIA GeForce RTX 30 series GPUs and next-gen DDR5 (4800MHz) memory.

The Blade 17 receives the most impressive upgrades: It now includes a larger 82-watt-hour battery (up from the previous 70.5-watt-hour battery), an improved audio system with eight speakers (instead of four), and a redesigned internal fan cooling system with additional intake vents. The Blade 15 and Blade 17 can now be configured with 4K displays offering a 144Hz refresh rate—the previous generation maxed out at 120Hz. While the Blade 17’s 4K panel displays 100% of the Adobe RGB color space, the Blade 15’s 4K OLED can display 100% of DCI-P3 color—great news for content creators. 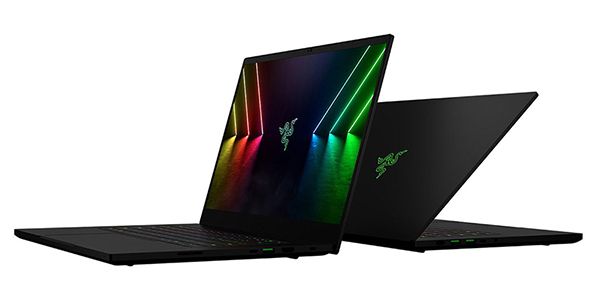