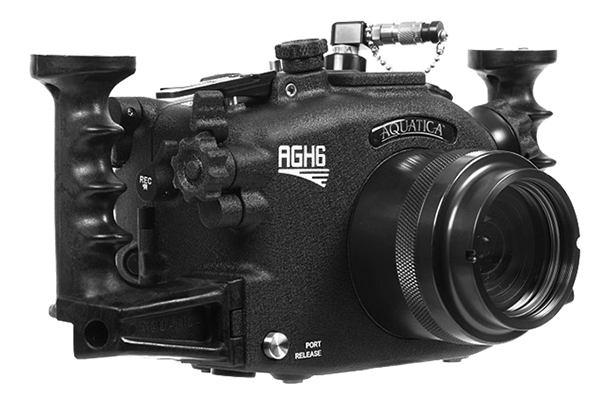 If you have your beady eye on one of the new cameras that have been released over the past few months, you might be interested to know that Aquatica is putting the finishing touches to its AGH6 housing for the Panasonic Lumix GH6, A7IV housing for the Sony a7 Mark IV, and AZ9 housing for the Nikon Z9—all three are now available for preorder.

The GH6 is Panasonic’s long-awaited new flagship Micro Four Thirds camera, which boasts a new 25.2MP sensor, shoots bursts at 8fps with continuous AF, and can record 4K/60p 10-bit 4:2:2 and 4K/120p 10-bit 4:2:0 video internally. The a7IV is the latest incarnation of Sony’s “base model” full-framer, which has a new 33MP sensor, AF algorithms inherited from the a1, and can record 4K/30p 10-bit 4:2:2 oversampled, uncropped footage. Finally, another step up, the Z9 is Nikon’s flagship full-frame mirrorless camera, with an even more impressive spec sheet: 45.7MP stacked CMOS sensor, 20fps RAW continuous shooting (with a 1,000 frame buffer), and internal video recording at both 8K/30p and 4K/120p (using the full sensor width).

While Aquatica hasn’t yet provided details about the new housings on its website, the Canadian company has supported the Panasonic GH5 and the other models in the Sony Alpha 7 lineup, so we can expect a very similar set of features. In the case of the Z9, you can look at the housing for the Z7II/Z6II for an idea of Aquatica’s implementation of their housing for the new Nikon flagship. In general, Aquatica housings are known for their high-quality aluminum build, excellent ergonomics, strobe triggering options (optical, Nikonos or Ikelite), and inclusion of Surveyor Vacuum System as standard. 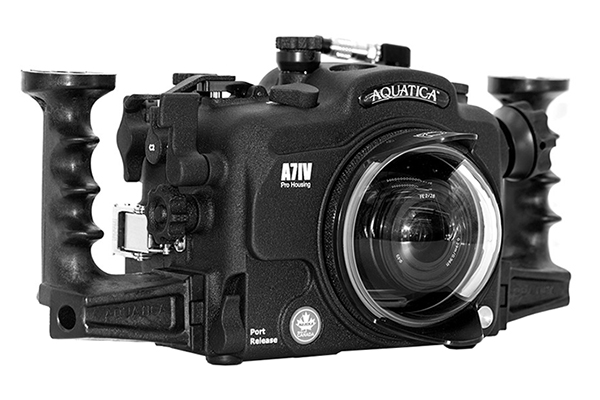