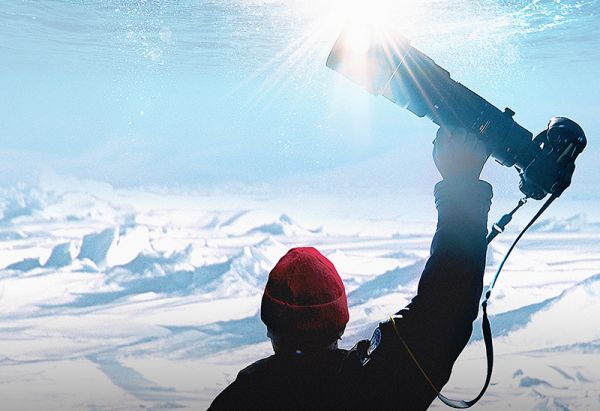 Picture of His Life, a film that follows wildlife photographer Amos Nachoum as he realizes an epic photographic dream—photographing a polar bear underwater while swimming alongside it—will be making its U.S. premiere at the San Francisco Jewish Festival on July 25th in Albany at the Albany Twin Theater. Attending the premiere will be directors Yonatan Nir and Dani Menkin, producer Nancy Spielberg, and Amos himself.

The movie’s world premiere was on May 23rd, when it opened the 21st annual Docaviv, the Tel Aviv International Documentary Film Festival, and ended up earning a second place finish out of 120 films in the Public Choice Competition.

Tickets can be purchased from the San Francisco Jewish Festival website for the event at the Albany Twin on Thursday, July 25th, at 6:30pm, and two further screenings: at the Castro Theatre on July 28th at 2:15 p.m. and at the Smith Rafael on August 4th at 4:15 p.m.

Read DPG’s article “Photographing Polar Bears with Amos Nachoum” to get a taster of the incredible story. 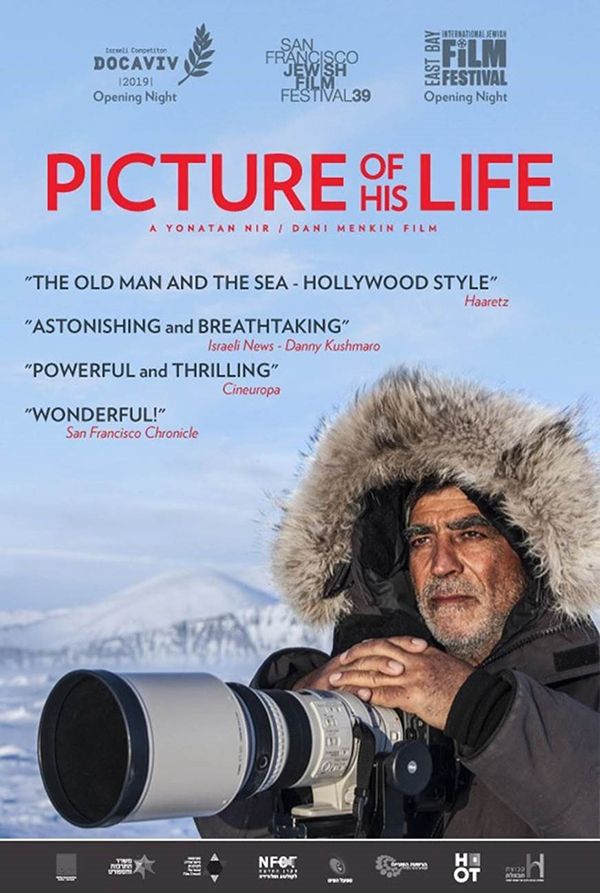