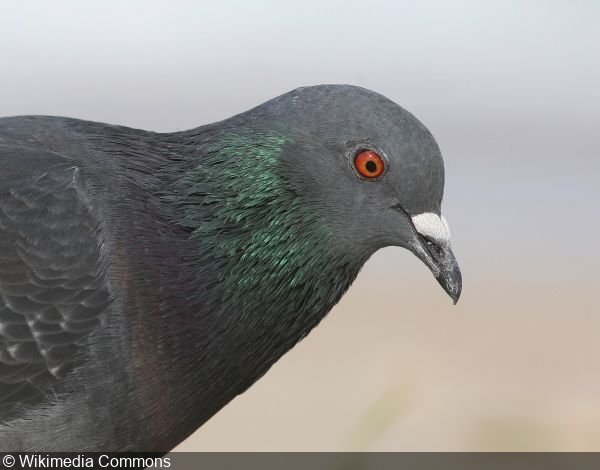 The pigeon photo used to illustrate this article is NOT ours (it’s a stock image). We just want to get that out of the way…because, lawyers.

A judge recently ordered a private company to pay a photographer $1.2 million for using his picture of a pigeon for more than a decade without compensation.

The payout dates to a 2019 lawsuit, when photographer Dennis Fugnetti filed a copyright infringement lawsuit against bird repel company Bird B Gone. Fugnetti was originally contracted to photograph and create the design in 1999; but that ended four years later when Bird B Gone switched to in-house advertising design.

Despite this, Bird B Gone continued to use the image on packaging for more than 10 years. They even applied to have the image trademarked, which alerted the photographer to the potential misuse of his photo.

Lawyers for Bird B Gone argued “implied consent,” but the judge sided with the plaintiff’s daughter—Fungetti died suddenly in 2019. Read more about the lawsuit, here.