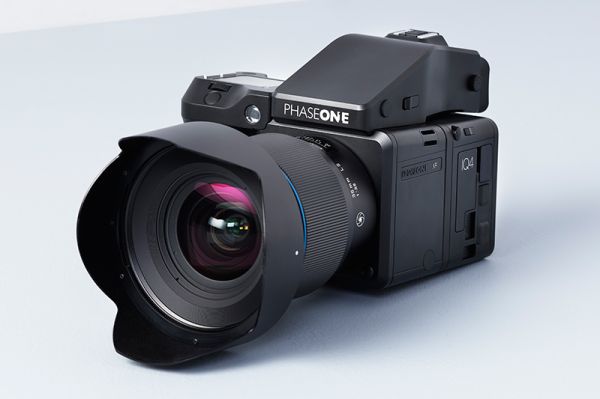 Phase One has announced a new camera system comprising three full-frame medium format cameras—the IQ4 150MP, IQ4 100MP Trichromatic, and IQ4 150MP Achromatic. Built on the company’s new, expandable Infinity Platform, the XF IQ4 cameras offer internal RAW processing via an integrated version of Capture One—which was previously only possible using the software. According to Phase One, the Infinity Platform also makes it possible to “challenge fundamental imaging concepts, such as the limitations of dynamic range.”

Tethering options include wireless, USB-C, and Ethernet, and the cameras offer support for XQD and SD memory cards. Available from October, the XF IQ4 150MP, XF IQ4 100MP Trichromatic and XF IQ4 150MP Achromatic are priced at $51,990, $47,990 and $54,990, respectively, for camera body, prism, and your choice of prime lens.

COPENHAGEN, Aug. 28, 2018 – Phase One today announced a giant leap forward in photography: Phase One XF IQ4 Camera Systems are built upon the new and expandable Infinity Platform. Three full frame medium format camera systems, based on the Infinity Platform, include the IQ4 150MP (151-megapixels), the IQ4 100MP Trichromatic (101-megapixels), and the IQ4 150MP Achromatic (151-megapixels). Each delivers a flexible and customizable photographic solution designed to evolve and adapt over time. The IQ4 features a new level of workflow optimization, integration and support for all photographic applications.

With the Infinity Platform, Phase One has moved the core of Capture One’s imaging processor into the IQ4 itself. ‘Capture One Inside’ offers unprecedented RAW file control. Image editing and processing – once possible only in the Capture One software application – can now be controlled within the IQ4. The Infinity Platform also allows Phase One to challenge fundamental imaging concepts, such as the limitations of dynamic range. Additionally, the IQ4 delivers new tethering and storage options, wireless integration, and performance improvements. 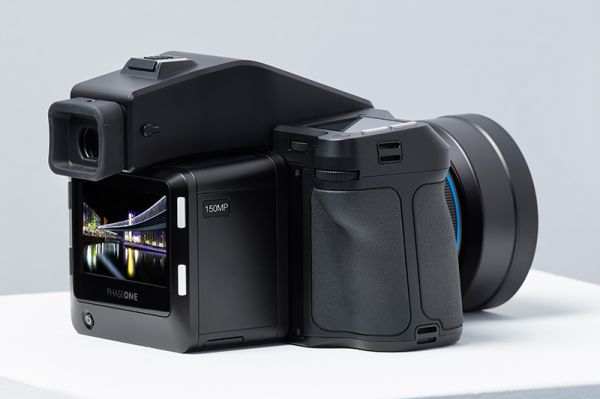 “Our customers drive us to break down barriers and keep pushing forward,” said Henrik O. Håkonsson, CEO & President, Phase One, A/S. “With the Infinity Platform we are completely dedicated to grow the IQ4, adapting and expanding incrementally to match the pace of technology – making it unique in the photographic world – a camera investment that pays back with years of cutting-edge operation. We dedicate the new XF IQ4 Camera System to these individuals whose passion for perfection is unlimited.”

Phase One is widely known for its modular, open-platform approach. Like the Phase One XF camera body, introduced in 2015, the Infinity Platform of the IQ4 has been engineered to anticipate developments in technology, and expand functionality to support customers’ changing workflow demands. Key Features and Future-Forward Innovations Building on 25 years of digital imaging innovation and the success of the XF Camera System, the IQ4 introduces:

The core of Capture One’s RAW imaging processor has been integrated into the Infinity Platform, opening a multitude of customizations and imaging possibilities. Key for expanding workflow efficiency, images can now be processed by the camera itself. 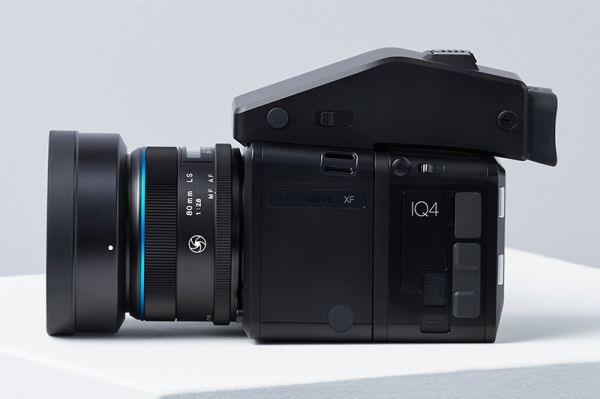 ‘Capture One Inside’ enables:

Wireless, USB-C, and Ethernet offer greater control of connectivity and workflow. In addition, users will be able to interface directly with accessories such as hard drives, NAS storage, network solutions, mobile devices, etc. New ports (Ethernet and USB-C) can offer charging capabilities of the camera system or sustained power from compatible devices. Each tethering option brings its own unique workflow benefit, such as speed, extended cable length, evolving camera control and freedom from cabling.

Support for both XQD and SD memory cards can be combined with the above tethering options to provide a multitude of workflow solutions. 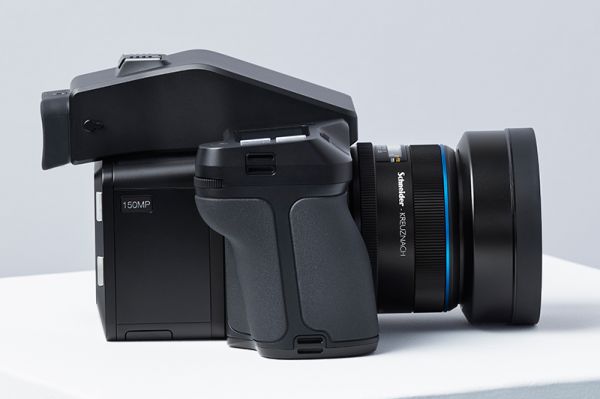 Time-lapse and bracketing tools now operate independently of the camera body, enabling sequencing options across other camera bodies such as technical cameras.

The XF IQ4 150MP, IQ4 100MP Trichromatic, and IQ4 150MP Achromatic Camera Systems, will be available in October 2018 through Phase One Partners: www.phaseone.com/partners.

The Manufacturer Suggested Retail Price for the XF IQ4 Camera Systems (including XF camera body and prism, a Blue Ring prime lens of your choice, 5-year warranty and 5-year uptime guarantee) are: 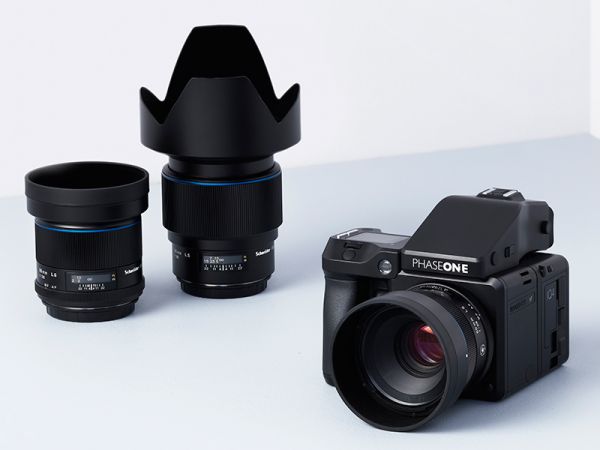