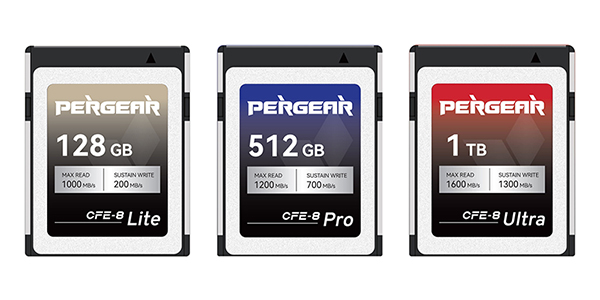 The Pro cards offer higher capacities and better performance at a higher price. The 256GB card promises 400MB/s write speed (and 360MB/s sustained write performance) and 1,200MB/s read speed. Meanwhile, the 512GB card offers even faster peak and sustained write speeds of 750MB/s and 700MB/s, respectively, and the same maximum read speed of 1,200MB/s. The Pro cards are priced at $140 for 256GB and $200 for 512GB.

Finally, the Ultra cards max out both performance and capacity, and while they cost the most, they undercut the competition comfortably. For both the 1TB and 2TB cards, the top write speed, according to Pergear, is 1,400MB/s, with a promised sustained write speed of 1,300MB/s, while the maximum read speed on offer is 1,600MB/s. The 1TB Ultra card is $400, while the 2TB card costs $600.

Check out the new CFexpress Type B cards on Pergear’s website. 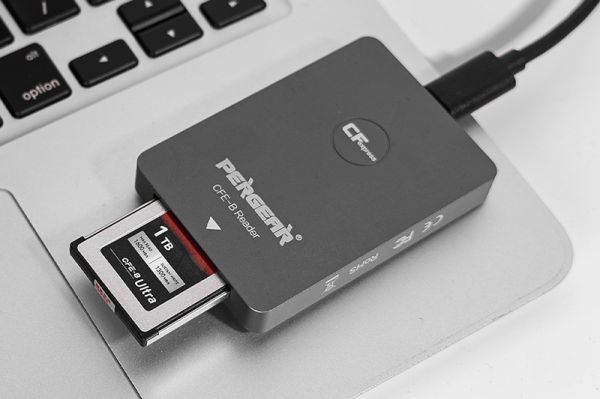