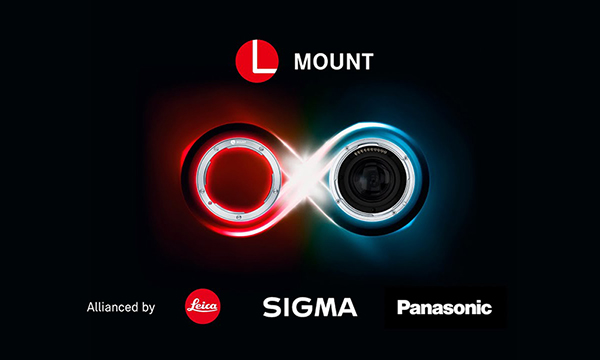 With the news that Panasonic has introduced phase detection autofocus to its Lumix camera line via the new full-frame S5II and S5IIX, it seems that Lumix users’ main bugbear—unreliable autofocus performance—may finally have been addressed. The development aligns Panasonic with all the biggest players—Nikon, Canon and Sony—and bodes well for the future of underwater photo and video with Panasonic cameras.

As part of the L-Mount Alliance with Leica and Sigma, Panasonic uses the L-mount for its full-frame cameras, and among the three companies, there is no shortage of lenses to choose from. For underwater shooters, Sigma offers the most complete lineup, including the Sigma 14–24mm f/2.8 DG DN Art for wide angle and the 105mm f/2.8 DG DN Macro Art. While Leica offers the Super-Vario-Elmar-SL 16–35 f/3.5–4.5 ASPH. and Panasonic has the Lumix S PRO 16–35mm f/4 as well as its new Lumix S 14–28mm f/4–5.6, neither company offers a macro prime lens for full-frame cameras.

That could be set to change in the near future with the announcement of Panasonic’s updated S-series L-mount lens roadmap—see below. It would appear that one of the lenses will be a 100mm macro lens (the other being a roughly 28–200mm zoom lens). One would hope for an addition to Panasonic’s collection of “PRO” lenses, which have to pass the stringent optical standards set by Leica and are the only S-series lenses that carry “Certified by Leica” on the barrel. Speaking of Leica, we wouldn’t mind a full-frame macro from the German lens legends one fine day. 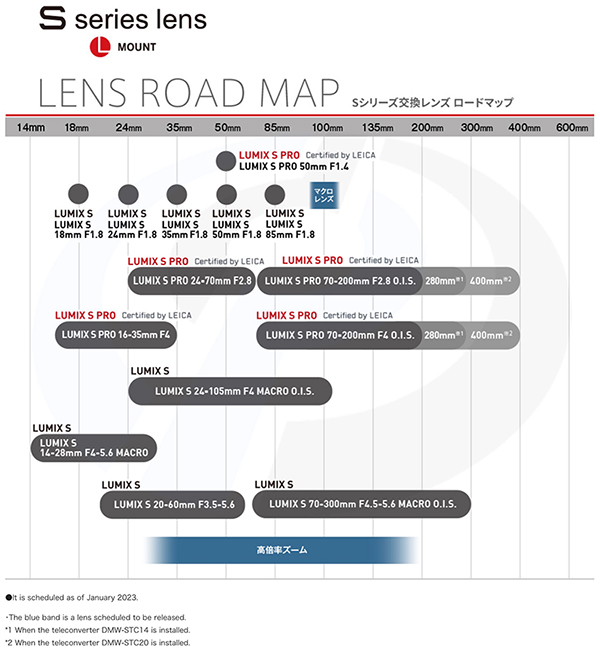