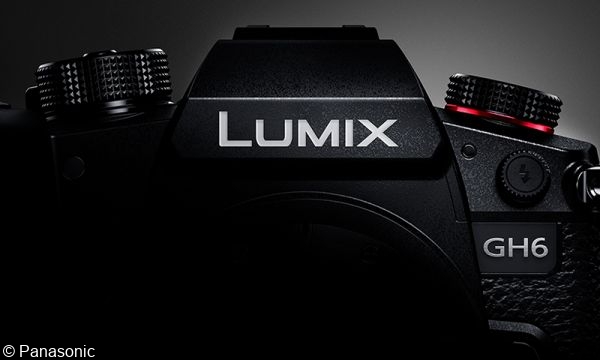 The successor to the incredibly popular GH5—and its close cousins, the GH5s and GH5 II—was first promised by the end of last year. Then, at the end of the year, Panasonic admitted that it would, for unspecified reasons, miss its own deadline. But it seems those production delays—presumably supply chain-related—have been ironed out, and now, finally, the Japanese camera maker has set a date for the arrival of the new video-centric flagship.

So what can we expect from the GH6? Well, we don’t know a whole lot more now than we did before: Panasonic promised a new “high-speed” processor and a new sensor, offering 5.7K/60p 10-bit recording as well as 4K/60p 10-bit 4:2:2 recording sans time limits and a 4K/120p 10-bit High Frame Rate/Variable Frame Rate mode. That very likely means a modest bump in sensor resolution, from the GH5’s 20MP to around 24MP—but we don’t yet know for sure.

Fortunately, Micro Four Thirds fans won’t have to wait very much longer: Panasonic is counting down to launch on February 22nd, a little less than two weeks away.