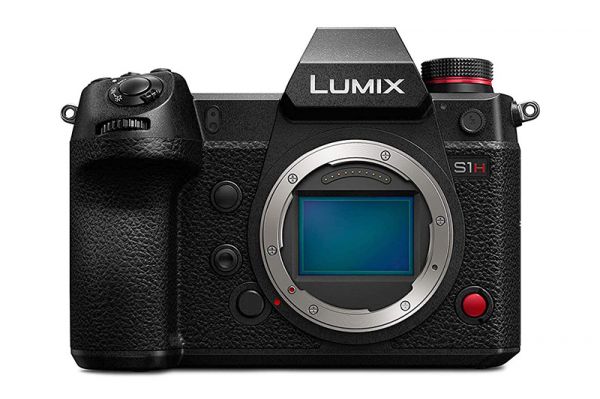 Call this the real announcement: After teasing us with an announcement back in May, Panasonic has officially launched the S1H. If you are looking for a top-of-the line mirrorless video monster, the S1H might be your best bet.

The S1H has a ton of headline video specs:  6K/24p recording (in a 3:2 ratio), 5.9K/30p in 16:9, and 10-bit 4K/Cinema 4K 60p. In addition to that, there are a ton of features that serious cinematographers will appreciate. The Dual Native ISO tech allows the shooter to seamlessly switch between ISO 640 and 4000 without increasing noise—thanks to altering how the camera reads out the image sensor.

Other cinema-centric features include 5-axis in-body stabilization, dual UHS-II SD card slots, articulating LCD screen and “unlimited” record times. All that good news comes with a price tag: The Panasonic S1H is priced at $4,000 (body only).

Learn more about the S1H in the press release below. 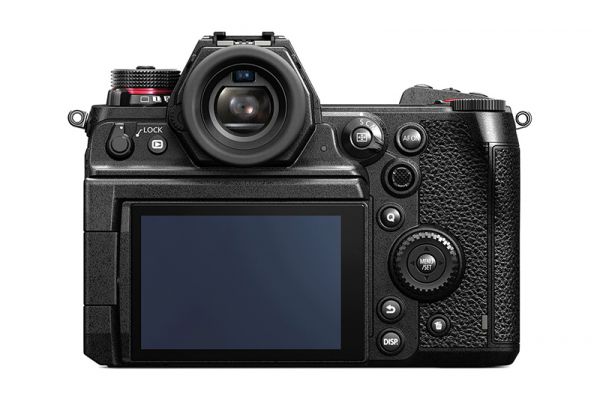 The new LUMIX S1H has been designed and developed by applying the vast expertise and technologies accumulated in the cinema cameras of the LUMIX S Series of full-frame mirrorless cameras. It packs all of these technologies, especially in the field of digital signal processing and heat dispersion, into a compact, lightweight body to achieve both high performance and nimble mobility. It opens the door to creative film production in ways that conventional, bulky camera systems simply could not do.