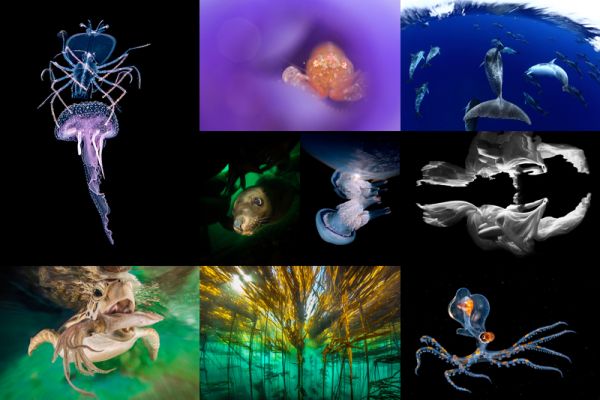 There’s exactly two weeks left to enter your best images into this year’s Our World Underwater Imaging Competition. The deadline for OWU 2016 is Saturday, February 6th at 11:59 PM PST.

The contest is part of the Underwater Competition Series, co-hosted by DivePhotoGuide and Wetpixel, which is offering more than $100,000 in prizes this time around. For the Our World Underwater competition, there’s also a $1,000 cash prize for the “Best of Show” in addition to a host of awesome trips and equipment up for grabs.

For more information and to enter your images, visit the contest page on the Underwater Competition website. Don’t delay… enter today!