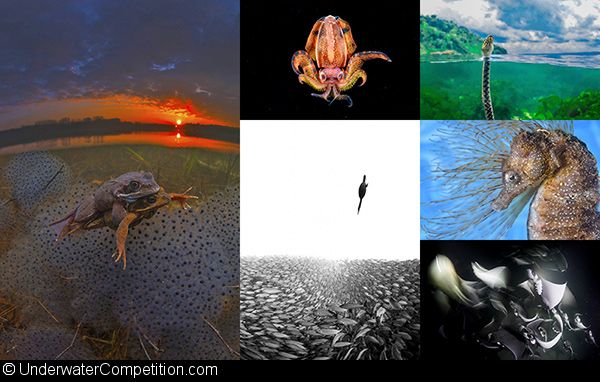 Our panel of esteemed judges—which included underwater imaging legend David Doubilet, filmmaking pioneers Howard and Michele Hall, and image-processing expert and underwater shooter Erin Quigley—pored over thousands of entries submitted by shooters from around the world. Some $55,000 in awesome gear and dive travel prizes were up for grabs, including $1,000 cash for the “Best of Show” image.

Ultimately, it was Belgian photographer Luc Rooman who claimed the “Best of Show” top prize for his beautifully composed image of mating frogs, which won Gold in the Wide Angle Unrestricted category. Britain’s Henley Spiers was also a big winner, clinching Gold in the Black and White category, Silver in Macro Traditional, and Silver in Macro Unrestricted. Our congratulations to all the winners—and honorable mentions—in the various categories. 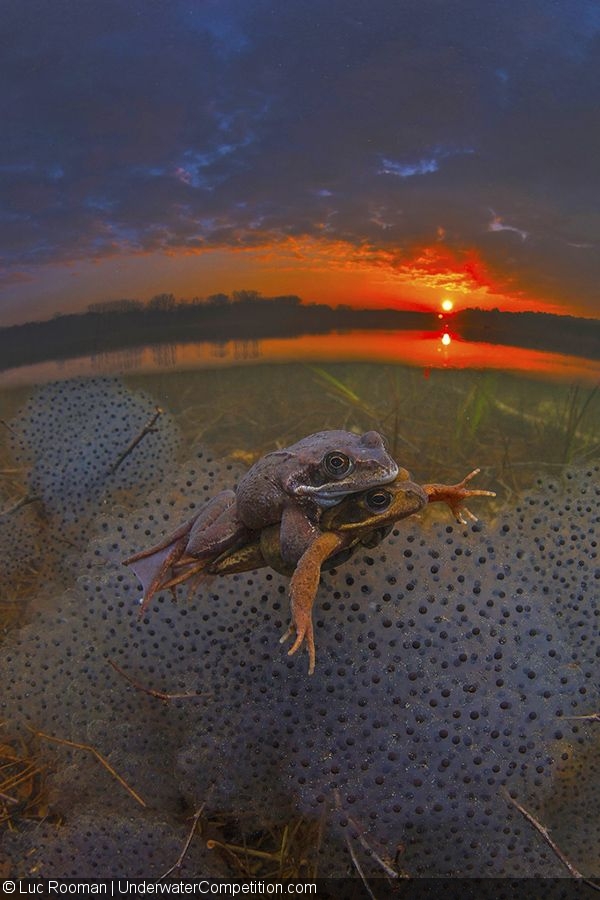 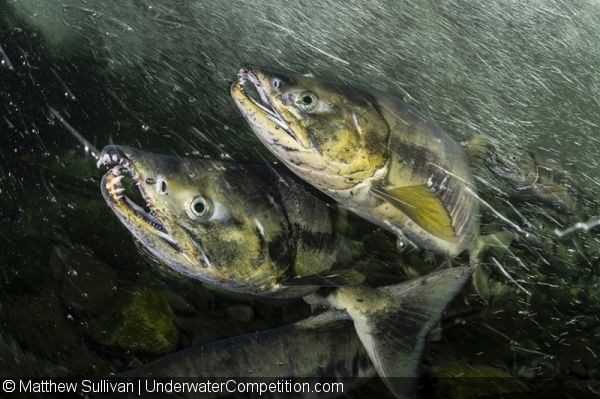 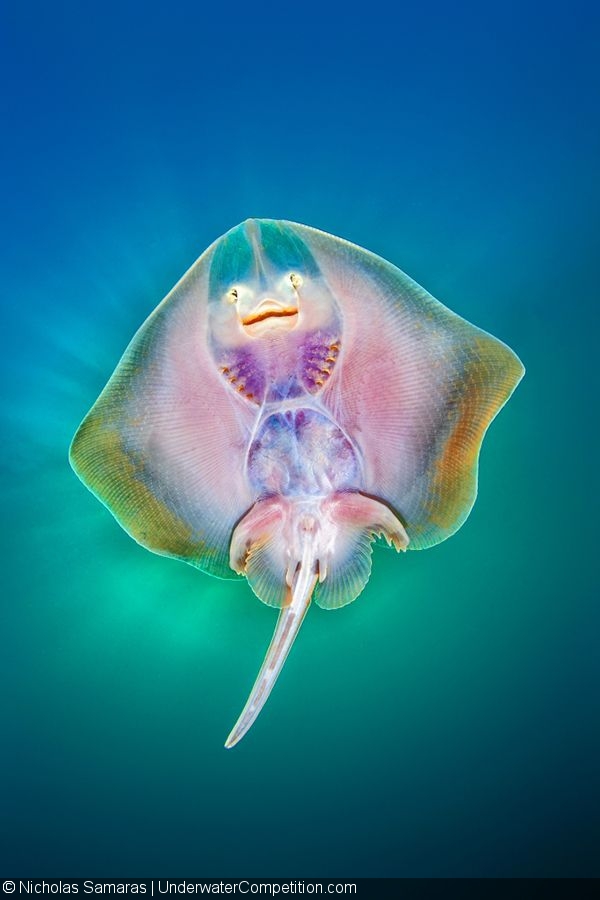 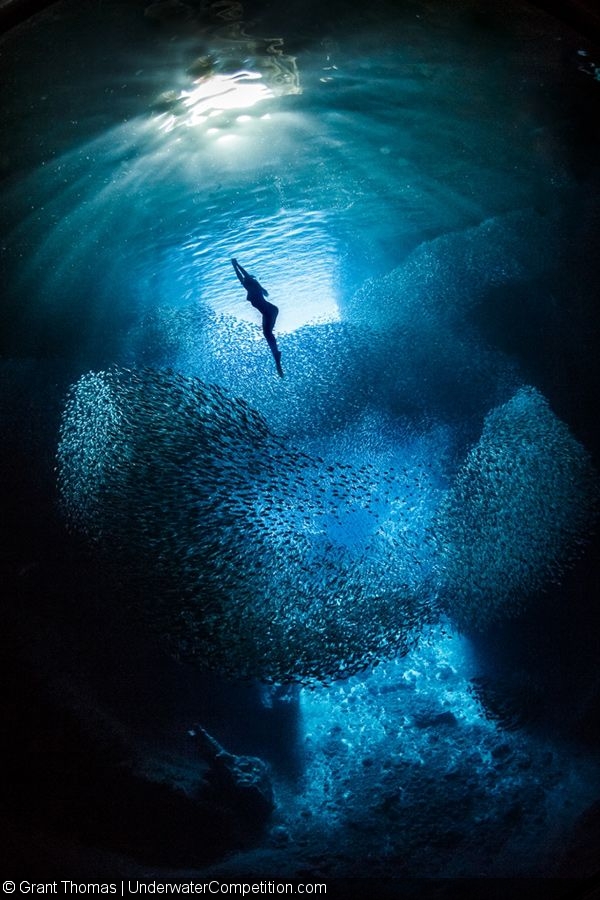 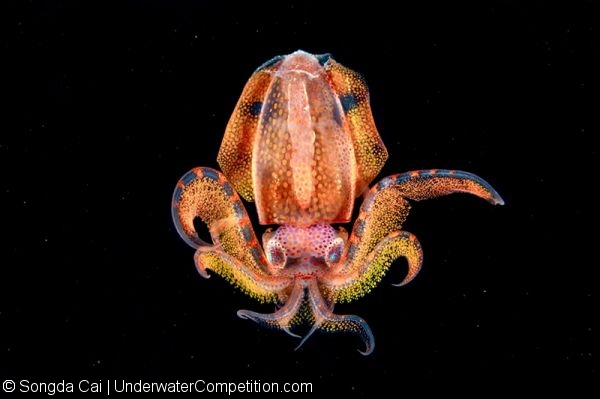 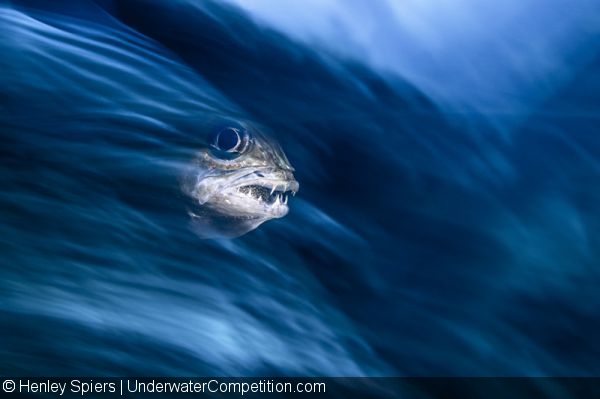 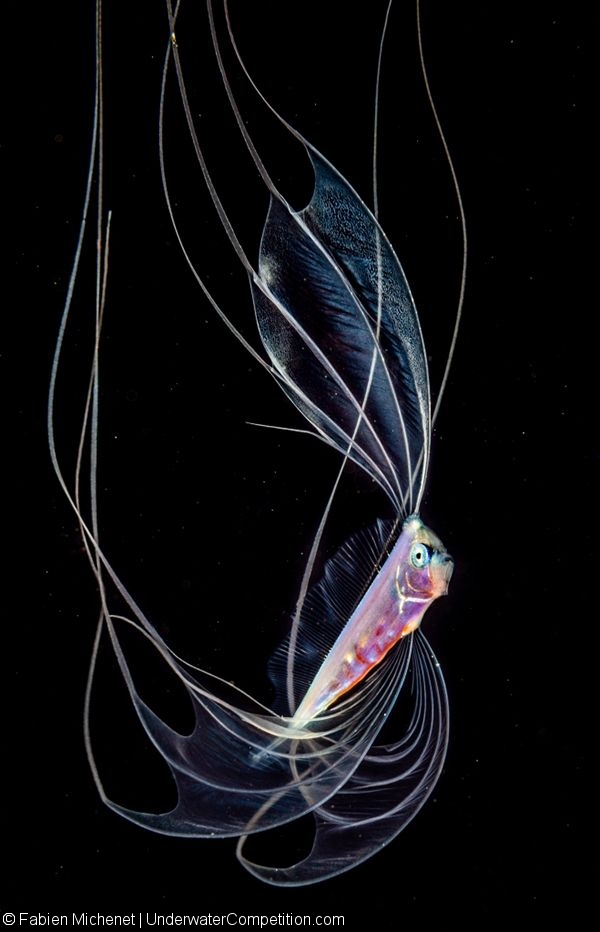 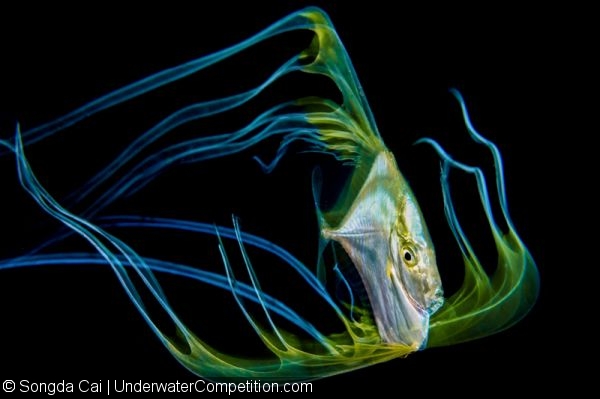 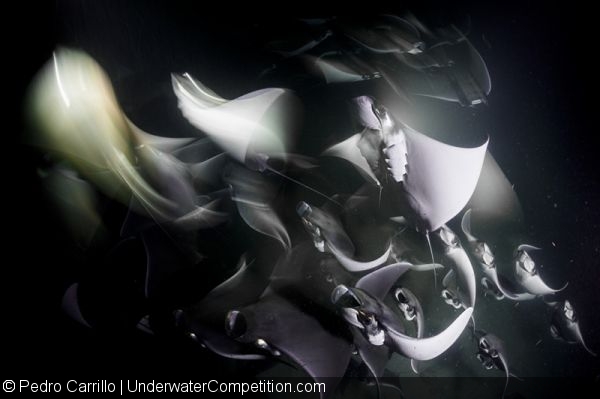 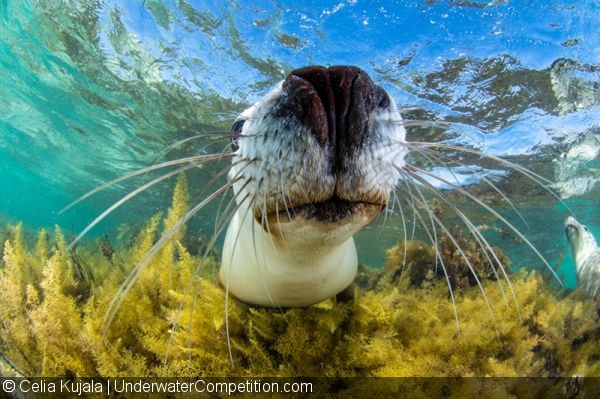 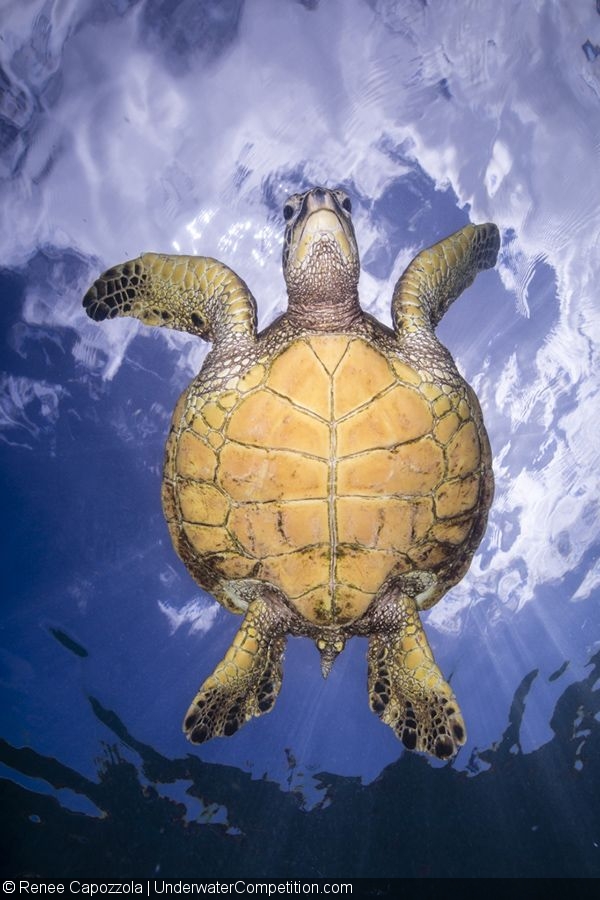 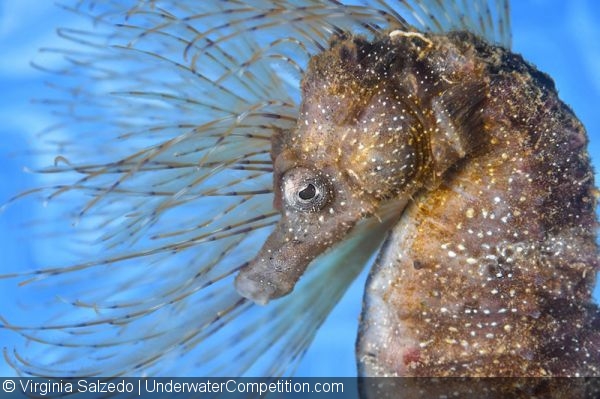 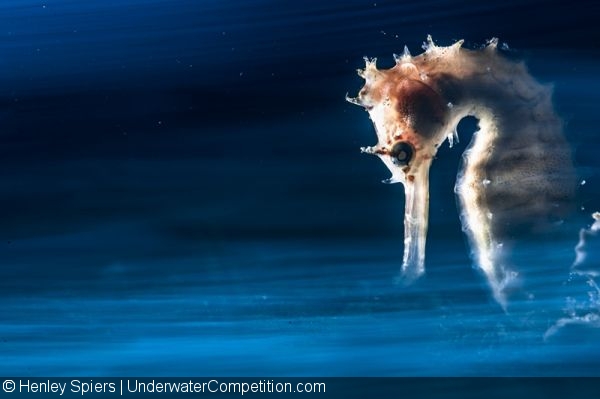 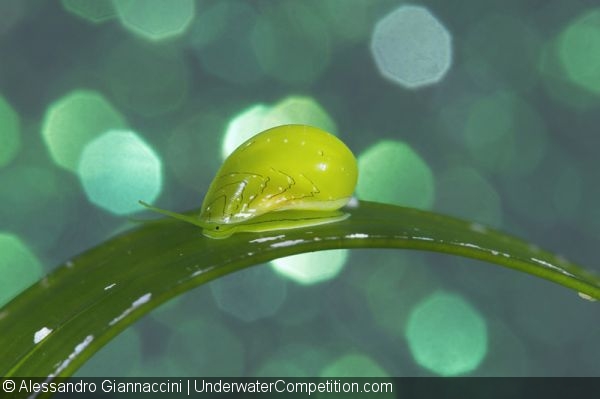 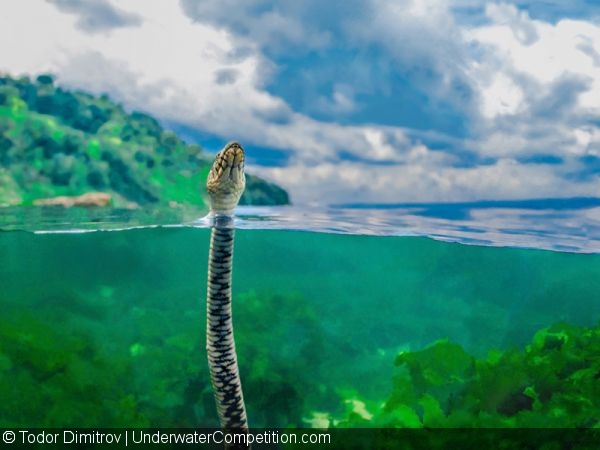 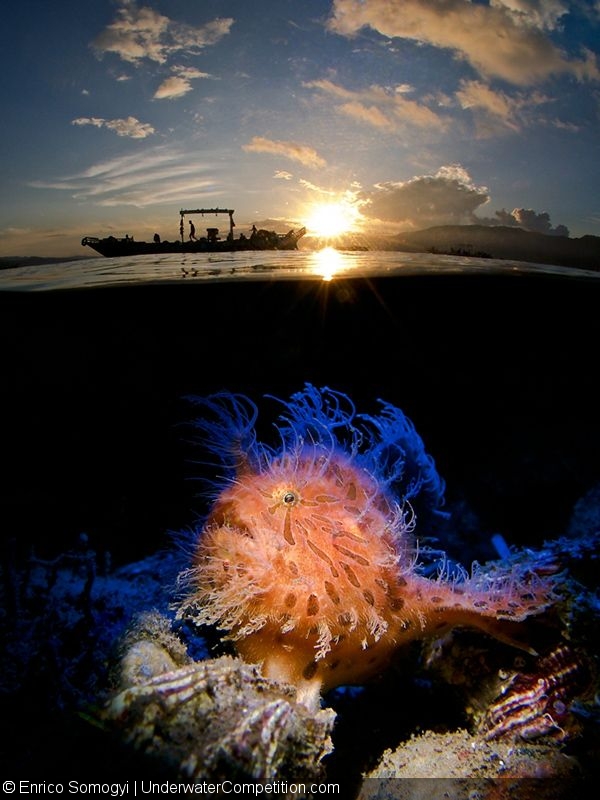 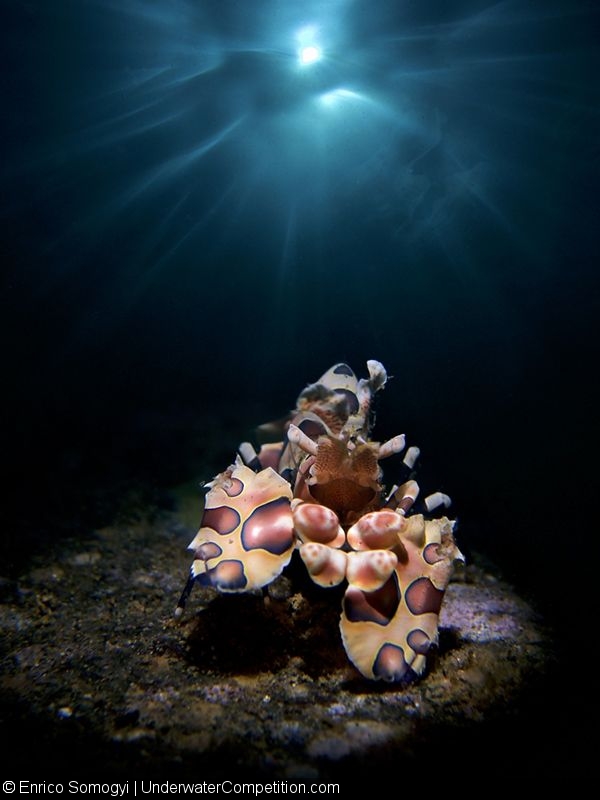 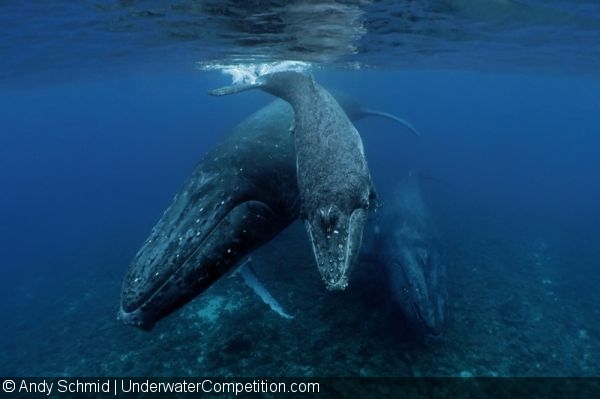 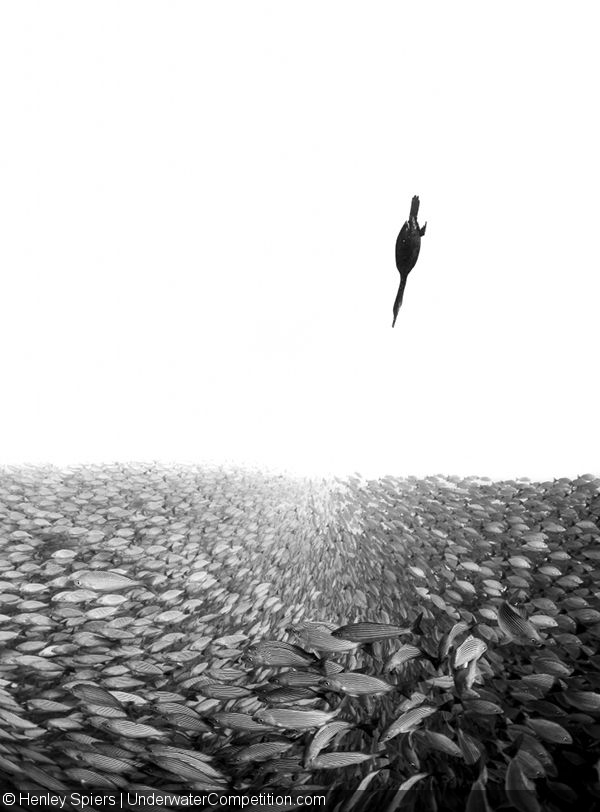 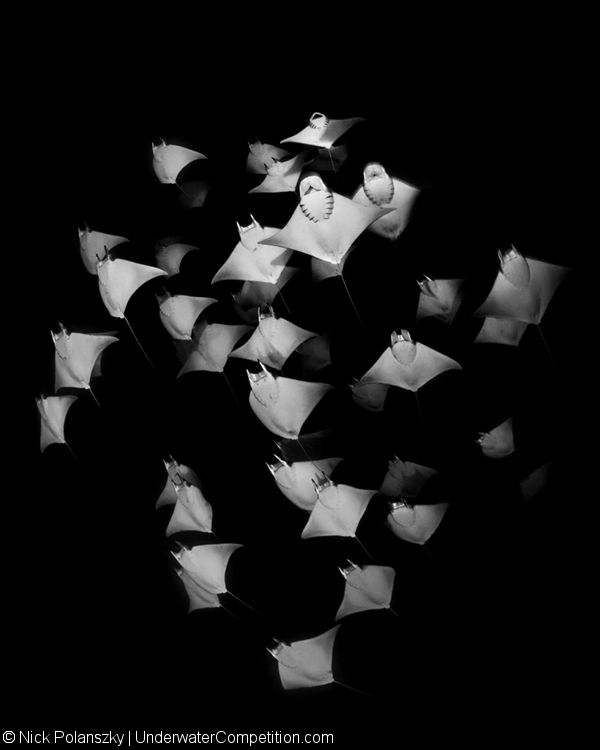 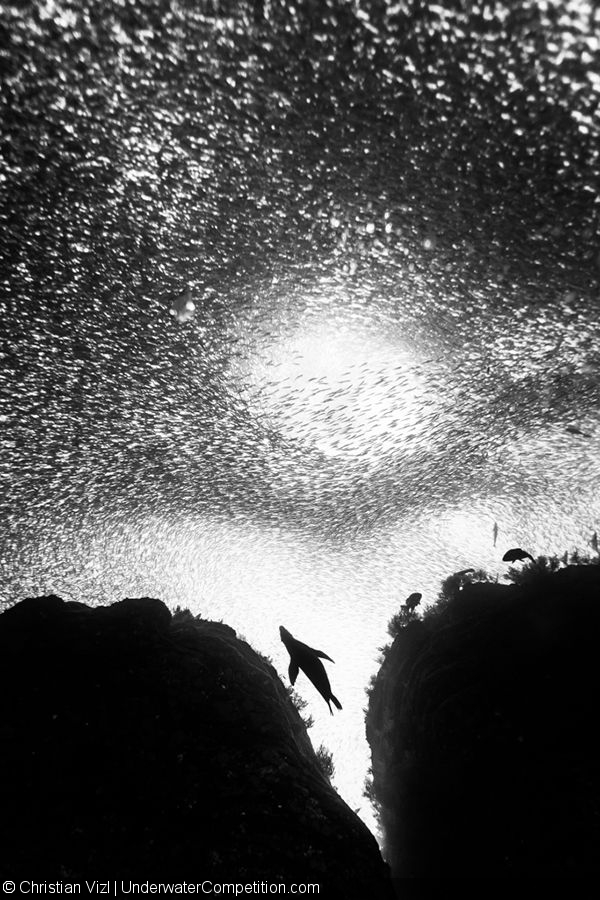 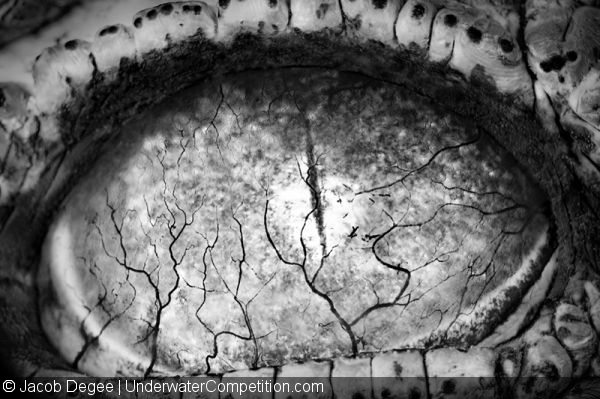