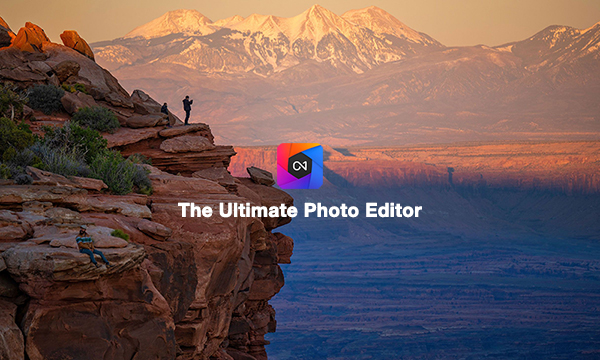 Since its launch five years ago, ON1 has been building its Photo RAW software into a fully-fledged photo editing application complete with RAW processor. It already has several masking tools to selectively edit areas of an image, but now the company has released a video demonstrating an impressive new technology called “semantic masking” that could take selective editing to the next level.

According to ON1, semantic masking uses AI to divide an image up into different regions, know what the regions are, and create accurate masks for them automatically. The technology is incorporated into a new tool named Super Select AI, which allows you to highlight the various regions by dragging a pointer over the image and create a masked adjustment layer with a single click—or more if you want to add to the mask. It’s then a simple matter to apply any number of adjustments, effects, and filters to the selected portion of the image.

In the video, it isn’t mentioned when Super Select AI will become available, but it seems likely that it will be making its way into the next major release of ON1 Photo RAW in the coming months. Check out the video below.