Winning images for October's underwater photo contest have been selected. The theme for October was "The Color Red"  The winner of the  themed contest and a new a SubSee Magnifier and Adapter valued at $350-470 is Allison Vitsky, who captured a beautiful red nudibranch feeding on an anemone. In second  place was Steve De Neef with a red goby on red coral.  Third place went to  David Bierman for red frogfish image.  You can see a complete announcement of the winners and winning images here. 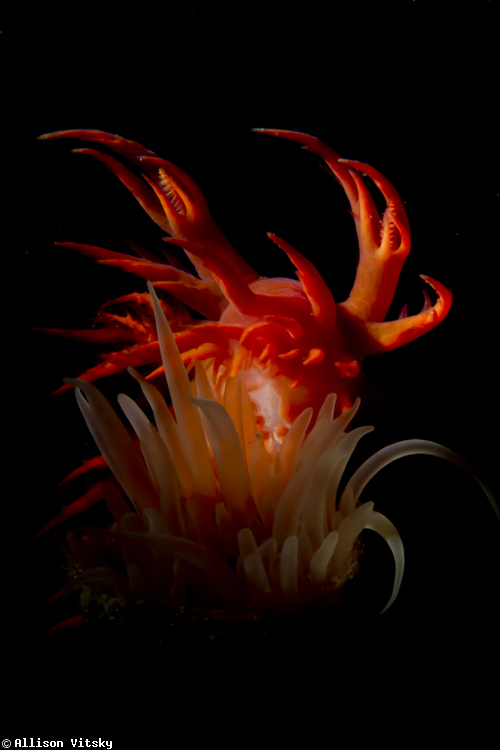 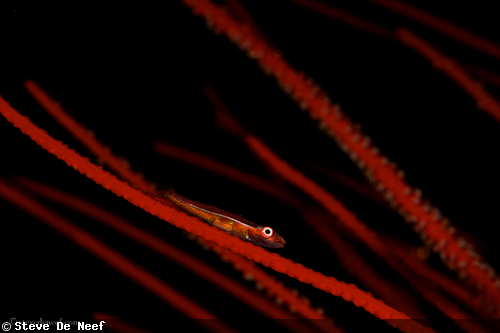 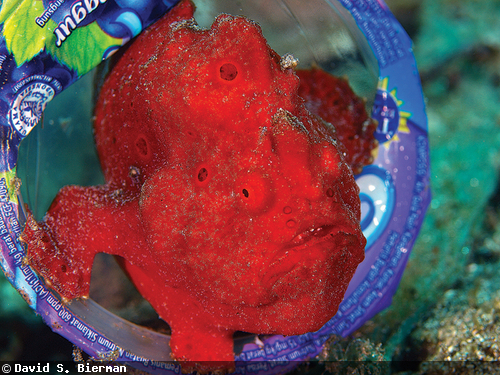