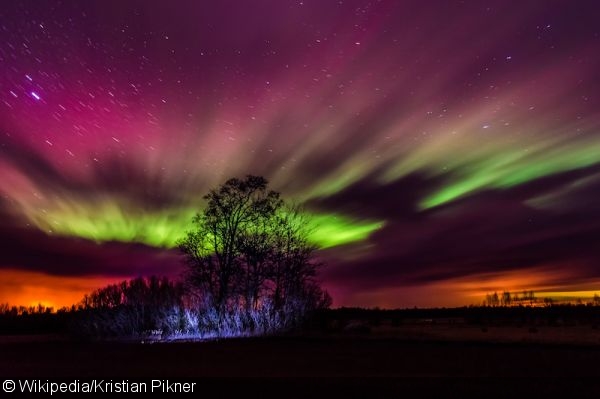 In the early months of 2016, 29 healthy, young sperm whales were found stranded and dead across northern European beaches. The reason for the strandings in the North Sea has puzzled researchers for the past year and a half, with theories such as climate change and poisoning arising. However, new research, which was recently put forth by Dr. Klaus Vanselow and his colleagues from the University of Kiel in Germany, has received much praise. The research identifies solar storms as a possible cause of the strandings and has been published in the International Journal of Astrobiology.

Dr. Vanselow believes strong solar storms during the early part of 2016 interfered with the species’ ability to navigate south. Normally, young sperm whales (10–15 years old) head north to the Arctic to hunt for squid, which are found in abundance there. Upon their return, they should head towards the western coast of the UK and Ireland; however, Dr. Vanselow believes the geomagnetic field the whales use to navigate was disrupted from the same solar storms that create the magical northern lights.

Six weeks after that massive solar storm, the whales were found stranded across Scandinavia, far from home. Dr. Vanselow believes the storms confused the whales’ ability to navigate and unfortunately landed them in shallow waters, where they passed on. While it is considered a strong theory, it is unfortunately nearly impossible to prove.