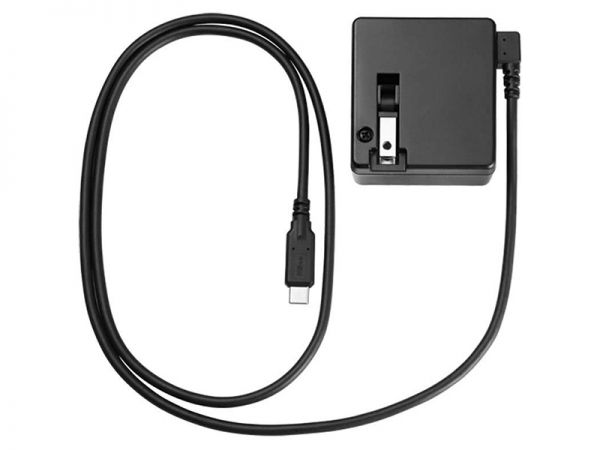 Nikon Japan has announced that the company’s Z7 and Z7 II camera systems will stop being shipped with the previously-included EH-7P AC power adapter (above), which facilitates in-camera battery charging via the USB-C ports on the cameras. The reason given was “the global semiconductor supply problem these days” and “because it is difficult to procur some electronic components.” The move takes effect from July 1st.

Fortunately, new buyers of the cameras will still be able to charge their batteries: The inclusion of the regular charger, the MH-25A (below), won’t be affected by the decision.

It’s not clear whether this applies to cameras sold in Japan or globally. 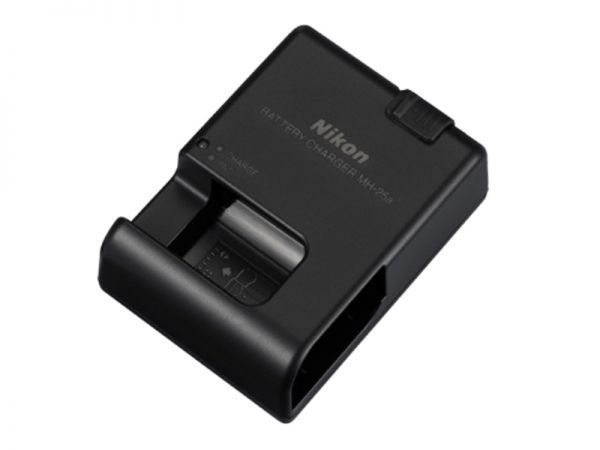