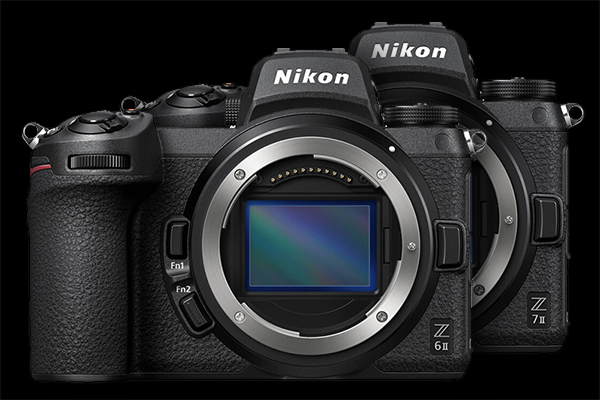 As with the Z7 and Z6, getting Blackmagic RAW capabilities requires a $200 RAW Video Output Upgrade that means sending your camera to a Nikon service center. The upgrade additionally gives the Z7 II and Z6 II the ability to output ProRes RAW to the Atomos Ninja V external recorder. Indeed, Atomos has already released AtomOS 10.62, which includes “added support for full adjustment of White Balance and ISO in ProRes RAW for Nikon Z 6II and Nikon Z 7II users,” in addition to other fixes.