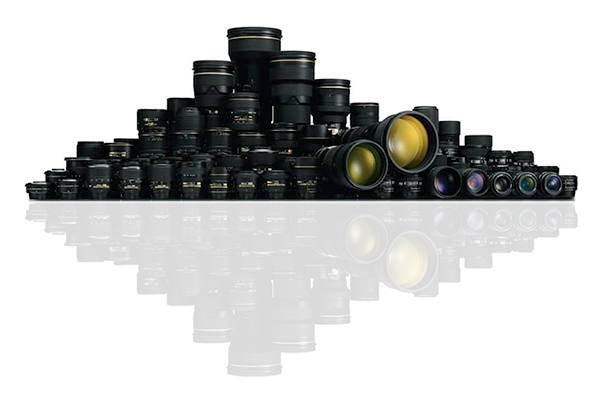 In March, Nikon will cease operations at two of its Japanese factories manufacturing interchangeable lenses, meaning there will be just one factory producing lenses domestically. That’s according to a new report from Nikkei (translation).

Production will cease at Nikon’s Nagai Plant in Yamagata Prefecture and at the company’s Aizu Plant in Fukushima Prefecture at the end of next month. The 162 people employed at the Nagai and Aizu plants will be asked if they are willing to move to the remaining factory, which is in Otawara City, Tochigi Prefecture. Nikkei reports that the factories will completely close in August, with the Nagai facility being sold off and the Aizu factory returning to the local government.

At the end of last year, Nikon announced the closure of its Sendai factory in the northeast, with all camera production moving to Thailand. Lens production has also long been taking place in the Southeast Asian nation, but the high-end models have still been manufactured in Japan. With the two new closures, it seems likely that production will be shared among Japan’s single remaining plant and the factories in Thailand.