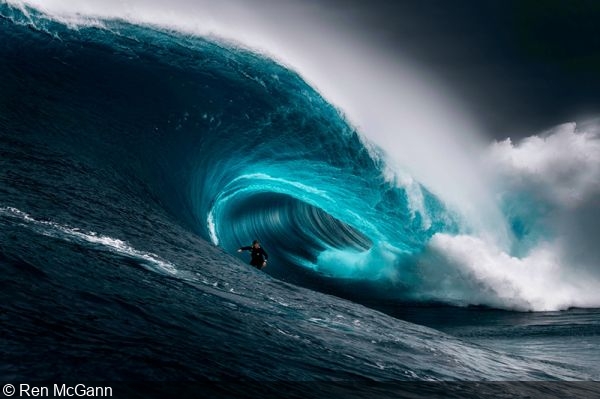 Nikon Surf Photo of the Year: “The Right” by Ren McGann

Created by the imaging giant and Surfing Australia, the contest invites photographers and videographers to submit their best images of surfers in action, crashing swells, and the surf lifestyle. Twenty finalist images and three videos were selected by a panel of judges from the surfing industry, notably seven-time World Surfing Champion Stephanie Gilmore—who’s also a Nikon Brand Ambassador, by the way.

Here are some more of the finalists’ images: 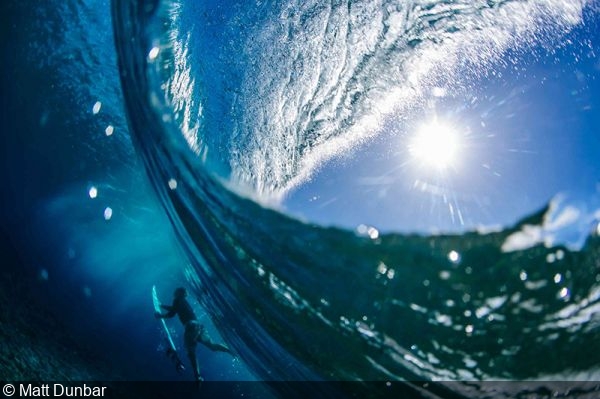 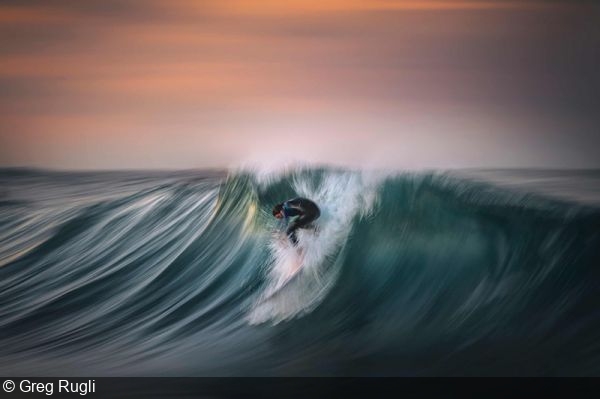 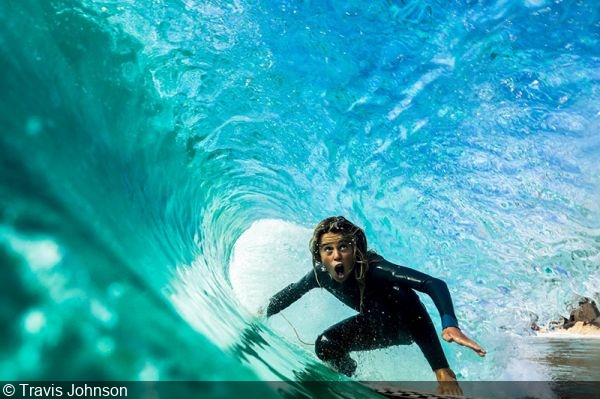 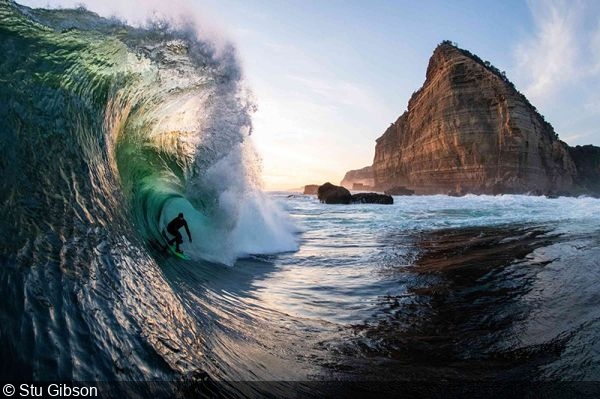