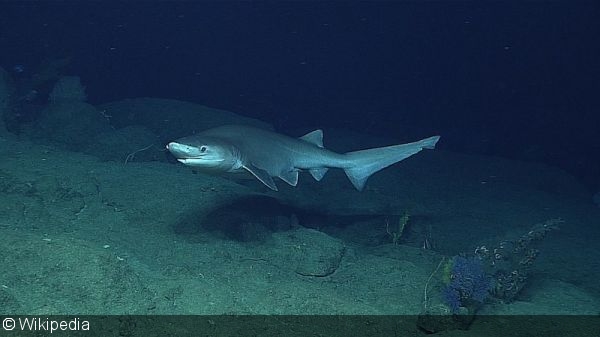 Through molecular studies, scientists have identified a new species of sixgill shark in the Atlantic Ocean. Research has proven that the predominantly Atlantic-based sixgill is in fact quite different from its Indian and Pacific Ocean-based cousins. Sharks are generally amongst the Earth’s oldest surviving species, with the sixgill amongst the oldest—even pre-dating the dinosaur era. Taking their name from their unique six gills versus the typical five-gill shark feature, all sixgills are deep sea creatures, who visit the shallows presumably for feeding. While this new species looks very similar to other sixgills to the naked eye, only through scientific analysis was the existence of a separate species concluded.