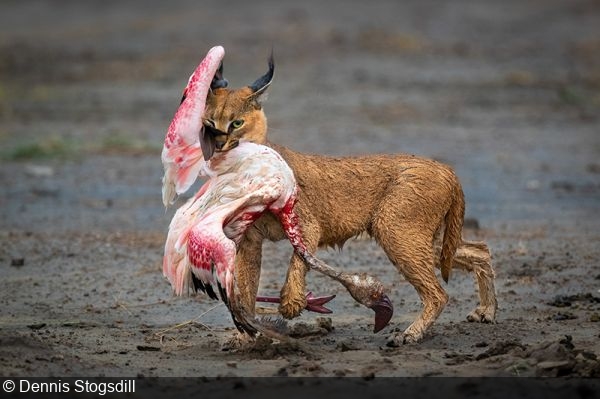 The organizers of the Nature TTL Photographer of the Year competition have announced the winners of this year’s contest. The first prize went to American Dennis Stogsdill for his striking shot of a caracal—a wild cat native to Africa—hunting flamingo in Tanzania. Beating 8,000 entries from around the world, the image, entitled “A Cat and Its Prize,” earned the photographer a £1,500 ($1,825) cash prize.

But, of course, it’s the Underwater category that we’re really interested in, and once again, there are plenty of DPGers among the winners. The overall winner of the category was Swiss shooter and DPG Photographer of the Week Andy Schmid, who captured a pink whipray among a school of bannerfishes, at the famous “Tuna Factory” dive site near the Maldivian capital Malé.

The runner-up in the Underwater category is a stark portrait by Talia Greis, an up-and-coming underwater photographer from Sydney, Australia. The image is a full-frontal shot of a male eastern gobbleguts carrying eggs in his mouth. The image is cheekily entitled “Caviar,” but “Gobbleguts” would have been enough!

You can see the complete winners gallery on the Nature TTL website. 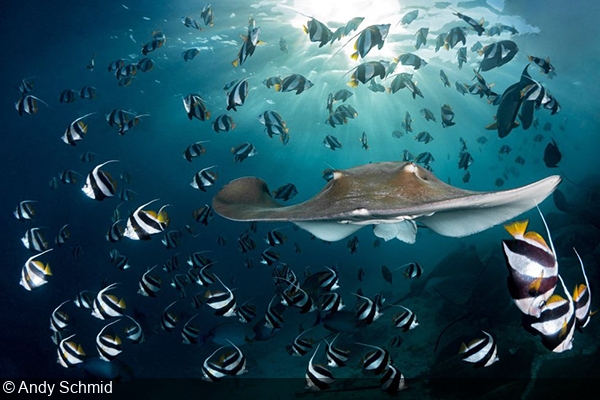 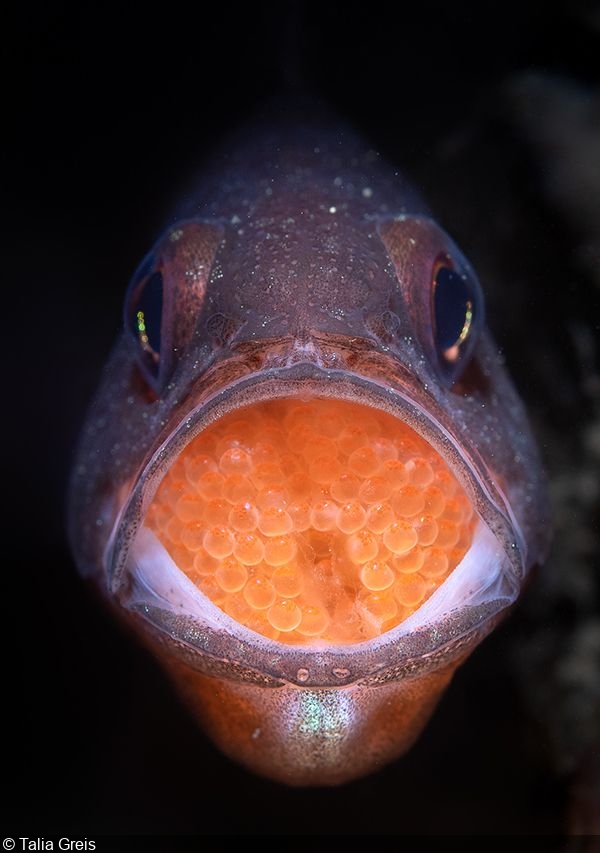 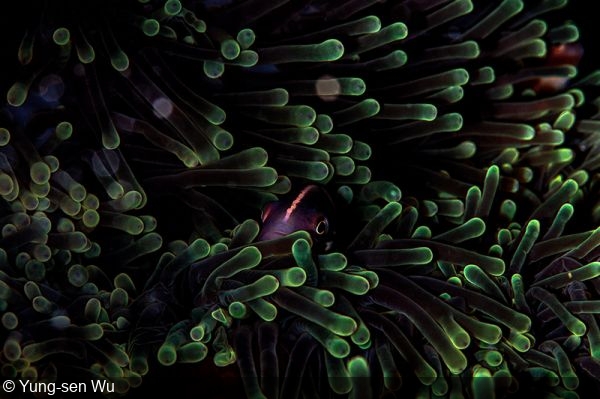 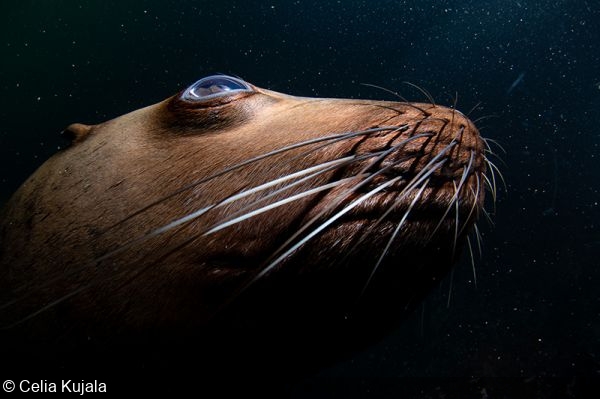 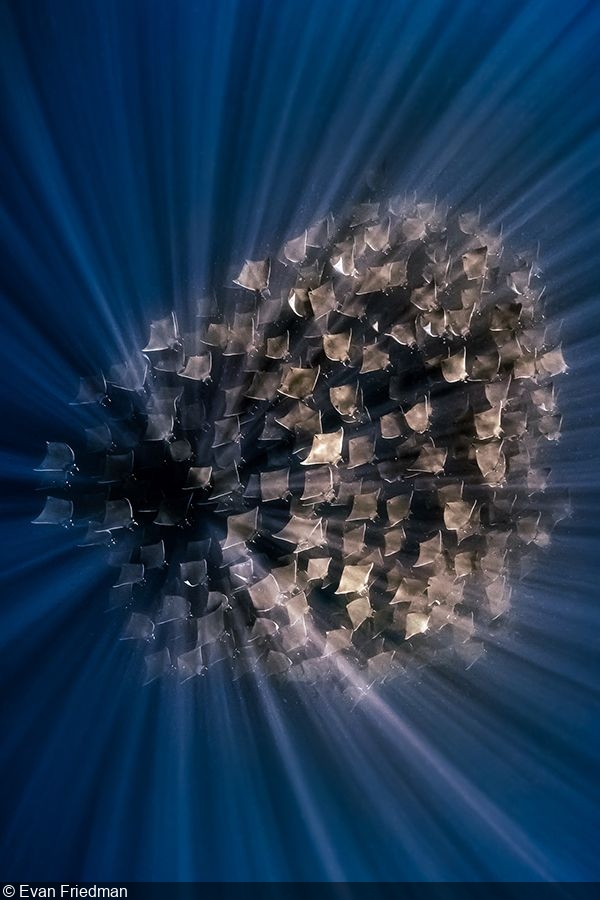