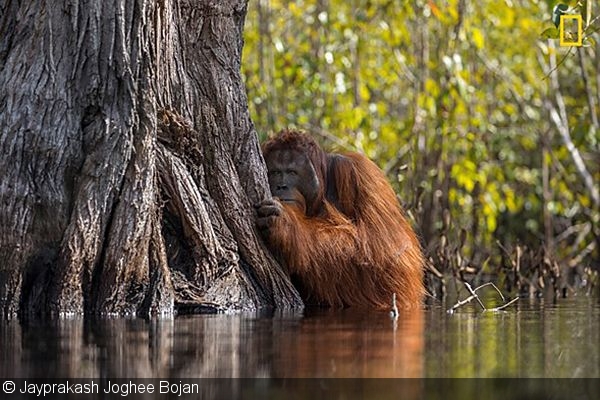 National Geographic has revealed the winners of its annual Nature Photographer of the Year contest, with the Grand Prize and title of Nature Photographer of the Year going to Jayaprakash Joghee Bojan of Singapore for his portrait of an orangutan crossing a river in Tanjung Puting National Park, Indonesia. Beating over 11,000 entries, the photo snagged Bojan $10,000 in prize money and some real estate in an upcoming issue of the magazine.

In the Underwater category, Jim Obester took first place for a fluoro image of a tube anemone, Shane Gross bagged second place for his brilliant shot of a Caribbean reef shark in the Gardens of the Queen taken with a remote trigger (see Shane’s DPG article on his Cuba trip, which includes the winning image), and Michael Patrick O'Neill scored third for a slow-shutter flying fish portrait captured on a night dive. The People’s Choice award in the Underwater category went to one of Matty Smith’s (now famed) Portuguese man-of-war over-unders. DPG congratulates all the winners!

Don’t forget that the DPG/Wetpixel underwater photography competitions are now on—with loads of awesome prizes up for grabs! 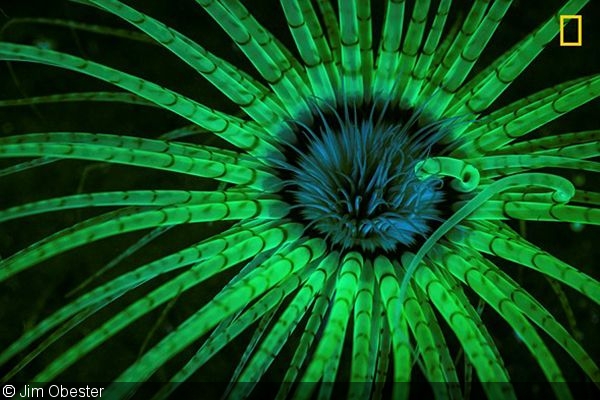 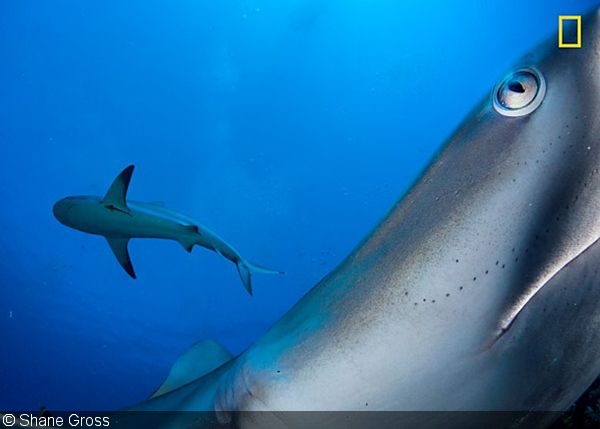 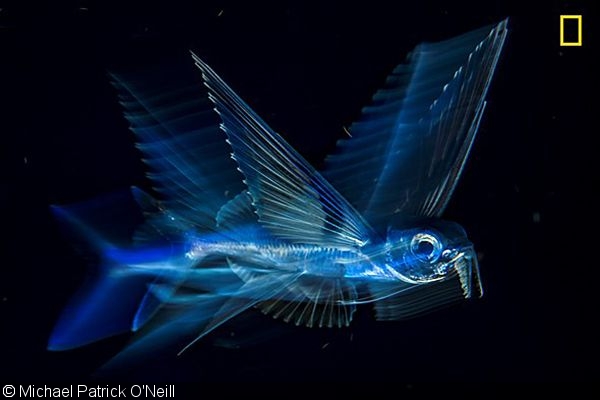 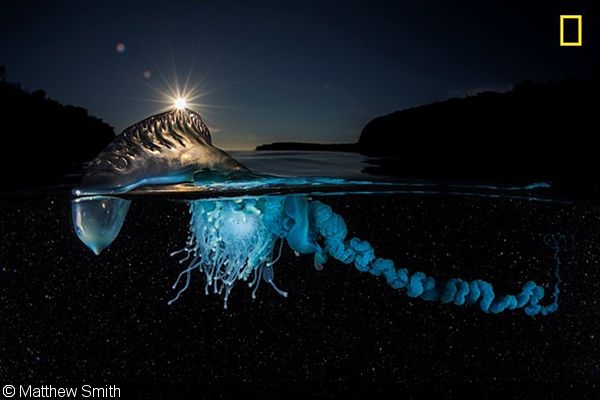 WASHINGTON (Dec. 12, 2017) – Selected from over 11,000 entries, a wildlife photo of an orangutan crossing a river in Indonesia’s Tanjung Puting National Park has been selected as the grand-prize winner of the 2017 National Geographic Nature Photographer of the Year contest. The photo, titled “Face to face in a river in Borneo,” was captured by Jayaprakash Joghee Bojan of Singapore. He has won $10,000 and will have his winning image published in an upcoming issue of National Geographic magazine and featured on the @NatGeo Instagram account.

Bojan took the winning photo after waiting patiently in the Sekoyner River in Tanjung Puting National Park in Borneo, Indonesia. After spending several days on a houseboat photographing orangutans in the park, Bojan learned of a location where a male orangutan had crossed the river –­ unusual behavior that he knew he had to capture. After waiting a day and night near the suspected location, a ranger spotted the orangutan the next morning at a spot a few minutes up the river. As they drew near, Bojan decided to get into the water so the boat did not scare the primate. About five feet deep in a river supposedly home to freshwater crocodiles, Bojan captured the photo when the orangutan peeked out from behind a tree to see if the photographer was still there.

Contestants submitted photographs in four categories – Wildlife, Landscape, Aerials and Underwater – through National Geographic’s photography community, Your Shot. All of the winning photos, along with the honorable mentions, may be viewed at natgeo.com/photocontest.