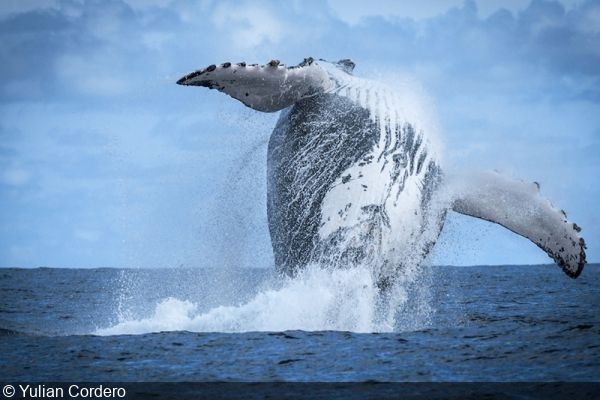 Ocean conservation organization Mission Blue has annouced the addition of its latest Hope Spot—the Biological Marine Corridor of Osa in Costa Rica. The waters off the Osa Peninsula attract migratory species such as humpbacks, which swim more than 6,000 miles from Antarctica to breed. The whales are joined by hammerhead sharks, manta rays and sea turtles, which rely on the area’s rich ecosystems, including reefs, mangroves, and one of the largest wetlands on the Pacific coast of Central America.

“These areas host breeding and feeding areas for a number of species of whales and thousands of other organisms like sharks, tunas, and the little creatures upon which all the rest are based,” says Mission Blue founder Dr Sylvia Earle. “By supporting the full protection of this corridor of life along the Osa Peninsula, life itself will be enhanced.”

While the waters already have some protection—MPAs around the Marino Ballena National Park, Terraba-Sierpe National Wetlands, Caño Island Biological Reserve, and Corcovado National Park—greater protection is needed according to Carlos Mallo Molina, a Mission Blue Champion and founder of Innoceana, a marine conservation NGO in Costa Rica.

“Restoring the marine ecosystem off the Osa Peninsula will enrich the local community economically, physically and mentally,” Mallo Molina says. “Artisanal fishermen will be in a better place thanks to a healthy coral reef and mangroves. With the prohibition of industrial fishing, dive sites will be more attractive, strengthening the local ecotourism industry. It would mean a win-win for all life here, including for humans.”

Supported by Rolex, through its Perpetual Planet initiative, Mission Blue has established more than 130 Hope Spots, providing international visibility to local communities campaigning for legal protection of “special places that are scientifically identified as critical to the health of the ocean.” The organization’s aim is to contribute to the international goal of 30 percent marine protection for the oceans by 2030.

Find out more about the new Hope Spot on Mission Blue’s website. 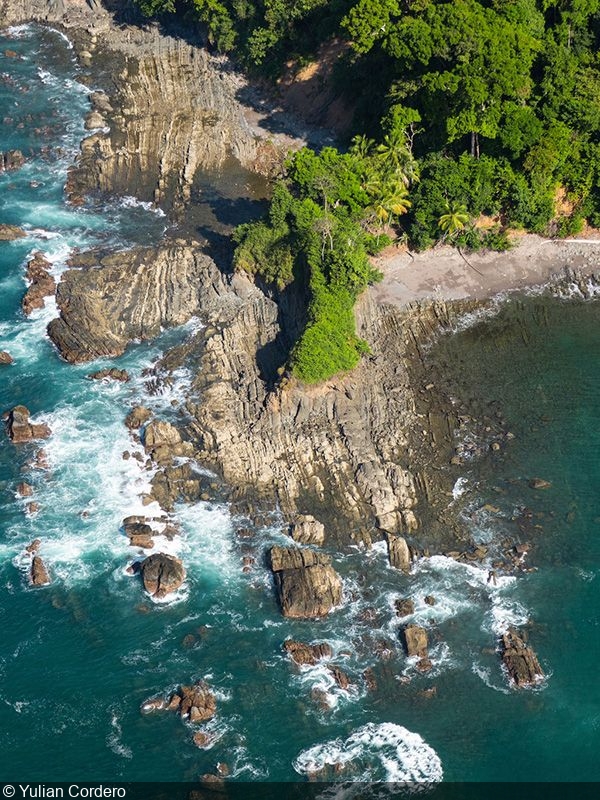 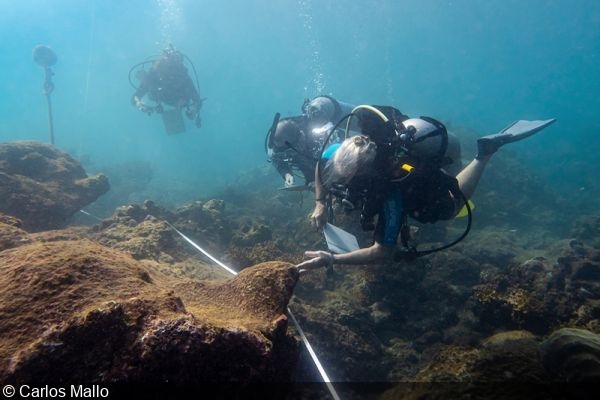 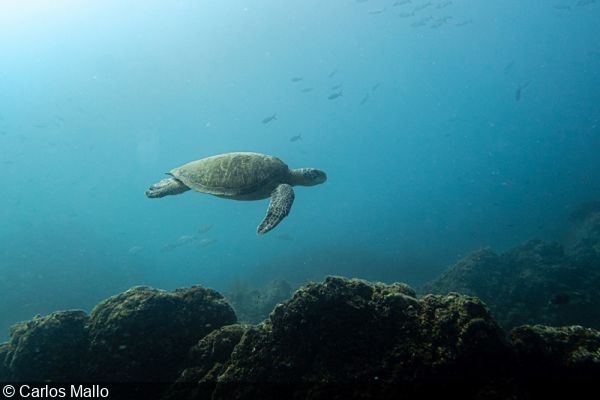