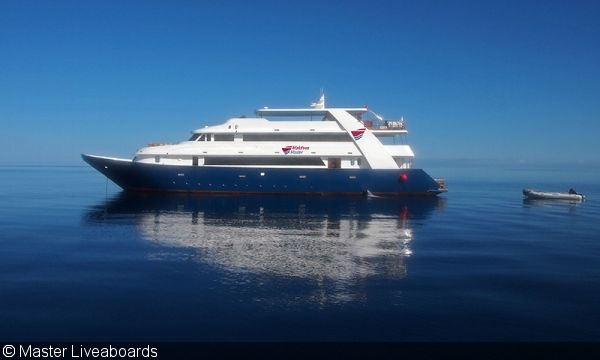 After the announcement of the merger between operators Worldwide Dive and Sail and blue o two, Master Liveaboards has unveiled three new additions to its fleet of liveaboards: Bahamas Master, Red Sea Master and Maldives Master.

A refurbished version of the MV Yemaya, the Bahamas Master will begin operations in March 2018, visiting Tiger Beach, Bimini and Cat Island. Blue o two’s award-winning flagship of its Red Sea fleet, the recently refitted M/Y Blue Horizon, will be rebranded as the Red Sea Master, with cruises in the Egyptian Red Sea starting in mid-2017. Finally, M/Y blue Voyager will undergo refurbishment and be rebranded as the Maldives Master, with a range of itineraries in the waters of the South Asian island country offered in 2017.

For more details, see the press release below.

Following the recent merger announcement between Worldwide Dive and Sail and blue o two, Master Liveaboards has now announced that it will be adding three new vessels to its existing fleet.

From 2018 Master Liveaboards will take ownership of the respected MV Yemaya, currently operating in Cocos and Malpelo. Following a short cosmetic refurbishment, the boat will be moved from the Pacific to the Atlantic where she will begin operations in March 2018 as the Bahamas Master. Based out of Freeport, she will offer 7, 10 and 14 night cruises for up to 16 guests, predominantly based around the amazing shark encounters available in the area. Itineraries will cover tiger sharks at Tiger Beach, hammerhead sharks in Bimini, oceanic white tip sharks at Cat Island as well as dolphin and shark combo experiences in the summer months. 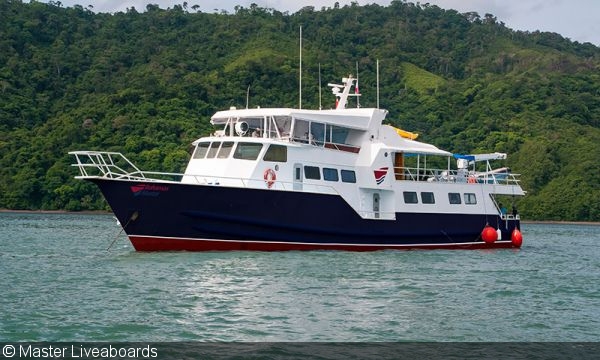 As part of the merge activity, from mid-2017, the newly merged group will also be offering cruises in the Red Sea aboard M/Y Blue Horizon which is to be re-branded as the Red Sea Master. Operating as the flagship of the blue o two Red Sea fleet since 2006, with a major refit only last year, the boat has won multiple Best Liveaboard and Liveaboard of the Year awards with both Diver and Sport Diver magazines in the UK. A range of itineraries will cover the whole of the Egyptian Red Sea from the Strait of Tiran in the north to St Johns in the deep south, for up to 26 guests. These itineraries cater for a wide variety of interests and locations suitable for both novice and experienced divers and will be hitting all the Red Sea legends including SS Thistlegorm, Elphinstone, Daedalus, Brothers and everything in between. 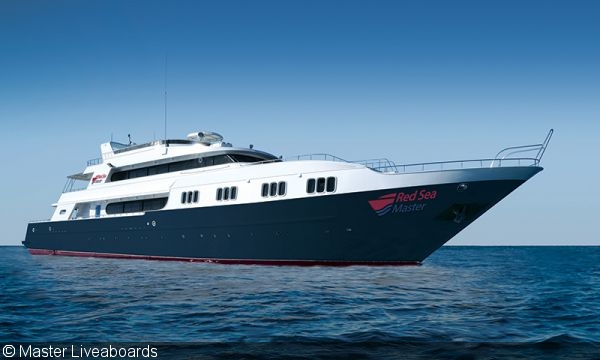 Also in 2017, the Maldives will be on the menu for the Master Liveaboards fleet as M/Y blue Voyager will be offered as the Maldives Master. Operating in the Maldives since November 2015 with a range of itineraries from 7 nights to an incredible 22 nights, this newly refurbished vessel offers up to 26 guests cruises throughout some of the best diving in the Indian Ocean in spacious luxury. Boasting the largest dhoni in the area, Maldives Master has 13 comfortable cabins including three suites, a Jacuzzi, and seven social areas, including a sky lounge and bar, so guests can be assured they can explore these turquoise atolls in relaxed comfort.