The camera also has a f1.8-4.7 30x optical zoom lens, records footage on either its internal HDD that can hold 11 hours of recordings at the maximum 24Mbps or on a microSDHC card.  The small battery, however, means only 45 minutes of continuos shooting.

The camera is being released in Japan next week and will probably be announced in the U.S. at CES next month.  As for housings, we will have to wait and see. The most likely bet will be from Ikelite. 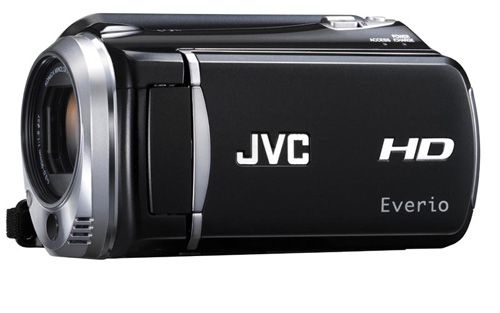