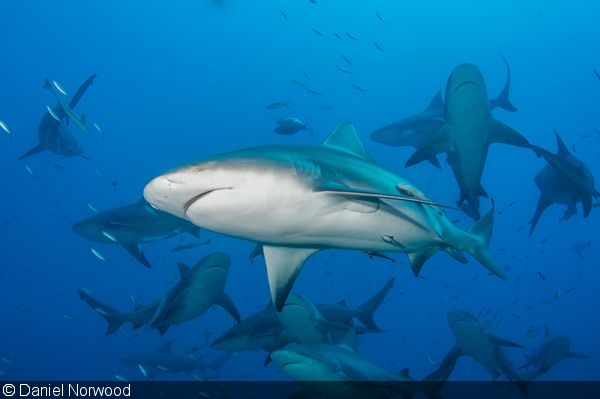 The International Union for Conservation of Nature (IUCN) has updated its Red List of Threatened Species, painting a grim picture for elasmobranchs: Some 37% of the planet’s sharks and rays are now threatened with extinction. Overfishing is the primary cause, but other pressures include habitat loss and degradation, and climate change. The IUCN Red List now includes 138,374 species—38,543 of which are threatened with extinction.

However, there is also some good news in the IUCN report: Four commercially-fished tuna species are on the path to recovery due to the enforcement of regional fishing quotas over the last 10 years. The Atlantic bluefin tuna (Thunnus thynnus) moved from Endangered to Least Concern, the Southern bluefin tuna (T. maccoyii) moved from Critically Endangered to Endangered, and the albacore (T. alalunga) and yellowfin tunas (T. albacares) both moved from Near Threatened to Least Concern.

“Today’s IUCN Red List update is a powerful sign that, despite increasing pressures on our oceans, species can recover if states truly commit to sustainable practices,” said Dr Bruno Oberle, IUCN Director General. “States and others now gathered at the IUCN World Conservation Congress in Marseille must seize the opportunity to boost ambition on biodiversity conservation, and work towards binding targets based on sound scientific data. These Red List assessments demonstrate just how closely our lives and livelihoods are intertwined with biodiversity.”

The updated Red List also sounds the alarm bells for the Komodo dragon, which has moved from Vulnerable to Endangered. The species, which is only found in Indonesia’s Komodo National Park and on neighbouring Flores, is increasingly threatened by rising sea levels due to climate change as well as habitat loss due to ongoing human activities. 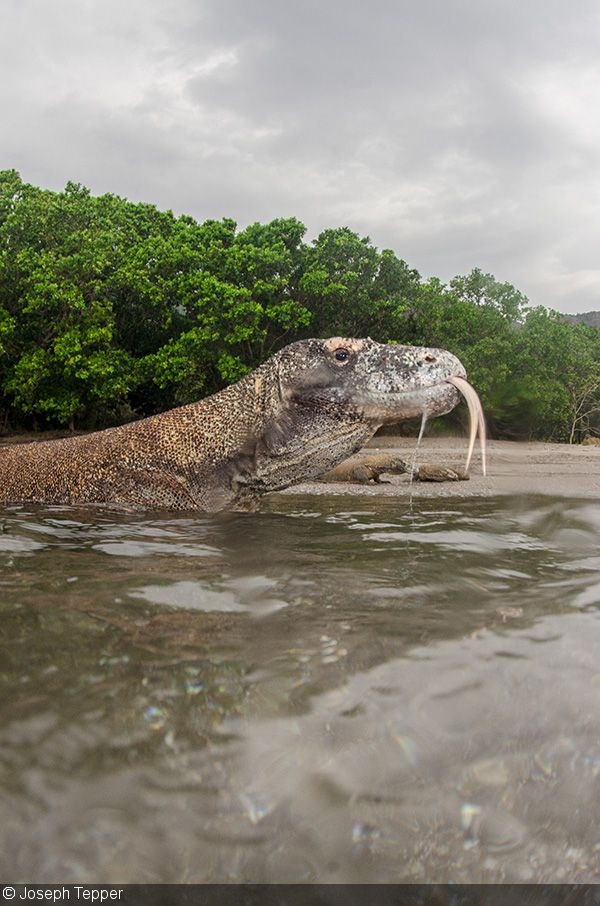