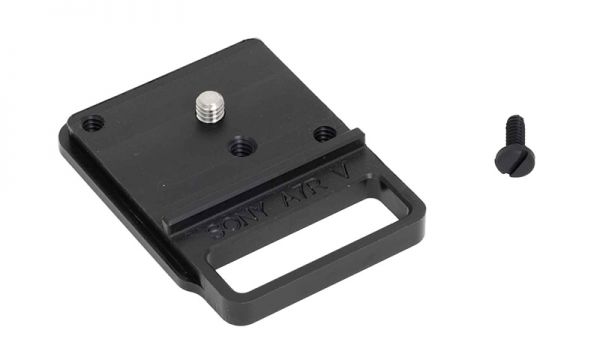 Ikelite has unveiled an update kit that allows you to convert its underwater housing for the Sony a7 Mark IV for use with the new a7R Mark V camera. The kit includes a camera mount to fit the a7R V and a modifier for the lock on the camera’s mode dial.

The $40 update kit is aimed at existing owners of the Sony a7 IV housing who are upgrading to the a7R V. As of January 2023, if you purchase Ikelite’s a7 IV housing, the camera mount and control modification for the a7R V are included in the box.

Wondering whether it’s worth moving from an a7 IV to the new a7R V? Ikelite makes the case for the upgrade in their video below.