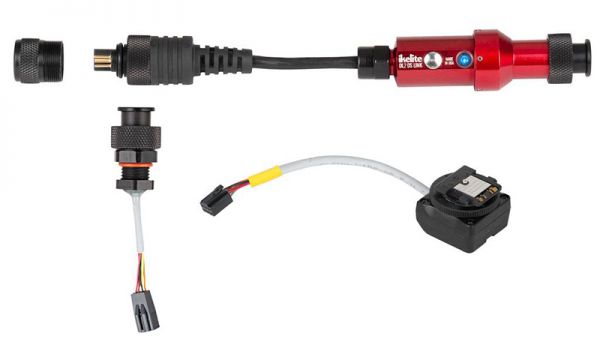 Alongside the release of its new housing for the Sony α6400, Ikelite has announced the DL2 DS Link TTL converter, which is compatible with this latest α6000-series housing as well as Ikelite housings for the α7 series, α7 II series, and the α9/α7 III series. The device will also work with any non-Ikelite housing for compatible Sony mirrorless cameras featuring an appropriate accessory port.

As well as offering fast TTL triggering of Ikelite’s DS-series strobes via reliable electrical connections, the new DL2 converter has the advantage of not requiring batteries (it’s powered via the strobe) as well as giving users the ability to switch between TTL and manual modes at the push of a button. In TTL mode, the converter supports flash exposure (EV) compensation set in the camera, and rear curtain sync flash modes are also supported.

The DL2 DS Link TTL converter is available as a kit with the ST1 hotshoe and B1A bulkhead ($450) for the 200DLM/A housing for the α6400; as a kit with the ST1 Hotshoe ($425) for 200DL housings compatible with the α7 series, α7 II series, and the α9/α7 III series cameras; and without hotshoe ($350) for any Sony mirrorless housing with an Ikelite ICS-5 bulkhead and compatible TTL flash hotshoe.

We pioneered underwater TTL flash exposure for DSLR and mirrorless cameras and this is the next iteration of our world renowned Sony TTL flash circuitry. 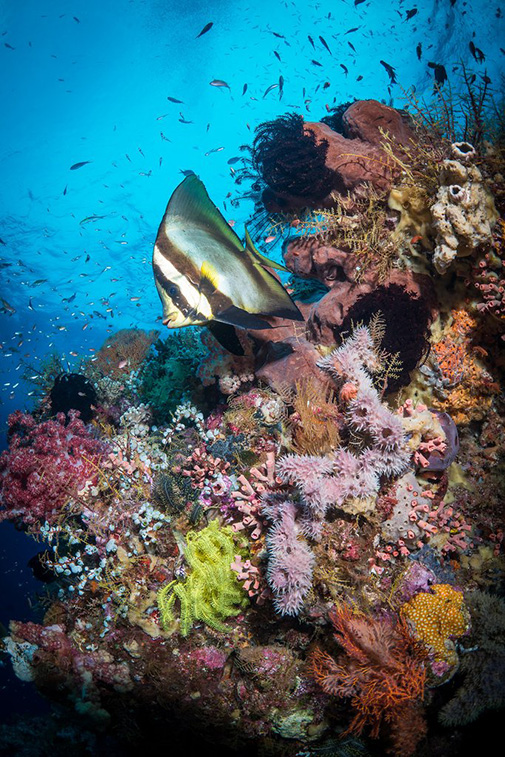 TTL or "Thru-the-Lens" flash metering means the camera evaluates the scene and communicates exposure information directly to the compatible flash. The camera automatically adjusts the power output of the external flash so you don't have to.

TTL exposure is faster and usually more accurate than setting the flash output manually. TTL can be the difference between getting a properly exposed image or not, especially when shooting fast-moving subjects and subjects that are moving towards or away from you. TTL is by far the easiest way to shoot perfectly exposed macro photography and allows you to concentrate on focus and framing. 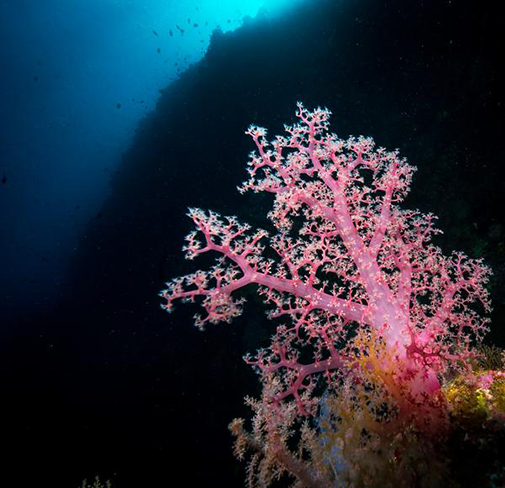 Some people think TTL is only good for macro... but they're wrong! When shooting wide angle or close focus wide angle (CFWA), set your camera to properly expose the background and let the DL2 adjust your strobe intensity for proper exposure of the foreground. 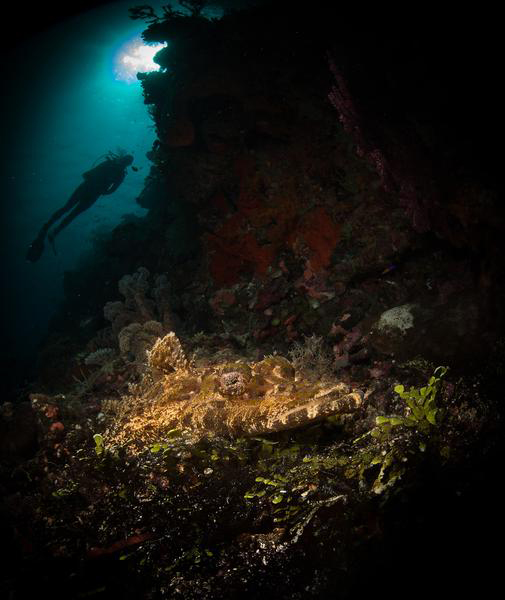 Ikelite was the first company to introduce TTL for underwater strobes with Sony DSLR and mirrorless digital cameras, and continues to set the standard for accuracy of Sony TTL flash protocol.

Switch between TTL and manual flash exposure modes with the simple push of a button. A super bright LED indicator light shows you which mode you are in with a quick glance. When in TTL mode, flash exposure (EV) compensation can be accessed quickly and easily through the camera's menus. The DL2 DS Link fully supports rear curtain sync flash modes.

The DL2 DS Link is independently waterproof sealed and can be used with a wide array of camera models. Simply use a dual sync cord to fire two strobes in TTL from a single DL2 DS Link converter. 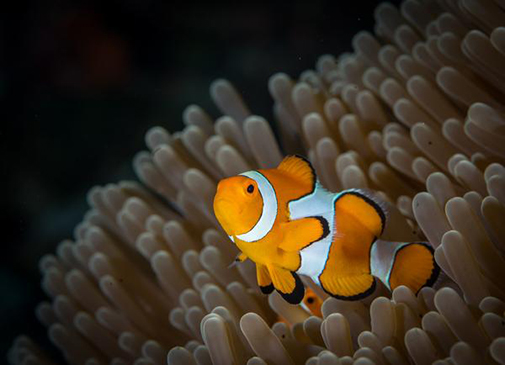