Hurricane Dorian Leaves Devastation in Its Wake in the Bahamas
By DPG Editorial Staff, September 4, 2019 @ 11:30 AM (EST)
Source: BBC 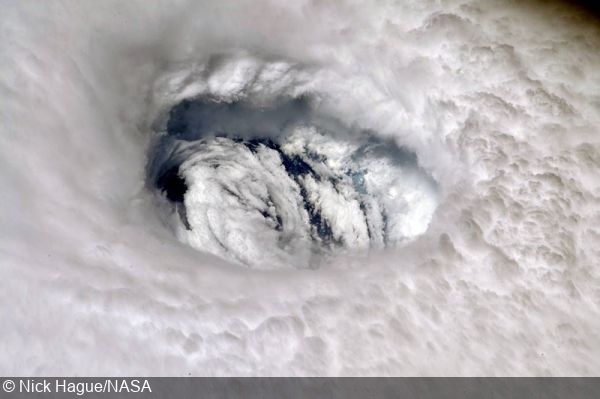 Aerial images are emerging showing the destruction wrought by Hurricane Dorian as it ripped through the Bahamas. Dorian made landfall as a Category 5 monster in the Abaco Islands, which lie in the northern Bahamas, with sustained winds of 295 km/h and gusts of up to 360 km/h—tying with the 1935 Labor Day hurricane as the strongest Atlantic hurricane on record.

Grand Bahama, the northernmost of the islands of the Bahamas, has also been devastated. According to the International Red Cross, almost half of the homes on Grand Bahama and the Abacos—approximately 13,000 properties—have been destroyed or severely damaged. Seven people have already been confirmed dead, but the death toll is very likely to rise as rescue and recovery teams continue their work.

Prime Minister Hubert Minnis has described the impact of the storm as “one of the greatest national crises in our country’s history.” United Nations officials have said that 60,000 people will require food aid and clean water.

From all of us at DPG, our thoughts go out to everyone affected by this catastrophic storm.

Here are some of the organizations now working in the Bahamas: 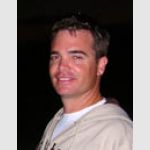