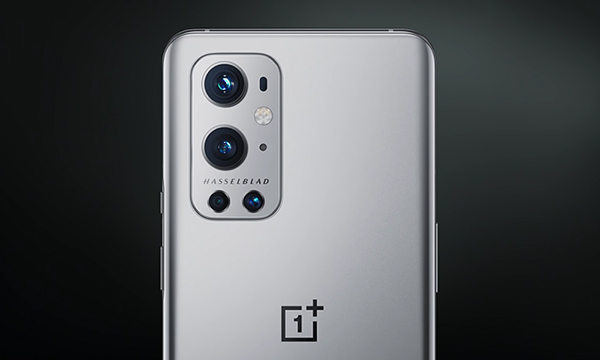 If you fancy taking a Hasselblad underwater, there will soon be a much cheaper way to do it: Pop the forthcoming OnePlus 9 Series phone—armed with cameras co-developed by the famed Swedish company—in a nice smartphone housing. Yes, much like Leica did with Huawei, Hasselblad has inked a deal with Chinese consumer electronics firm OnePlus to beef up the imaging tech inside the latter’s flagship phones. The new 9 Series 5G devices will be announced on March 23rd on the OnePlus website.

The three-year partnership—which says a lot about the state of the camera industry these days—will begin with the Swedes and Chinese working together to improve software “including color tuning and sensor calibration” and this will extend to “more dimensions in the future.” According to OnePlus, it has worked with Hasselblad for months to refine the color science of its smartphone images to produce more perceptually-accurate and natural-looking colors.

In addition, the new smartphones will come with a revamped camera interface imaginatively called “Hasselblad Camera for Mobile,” which offers “an unprecedented amount of control for professional photographers to fine-tune their photos, with the ability to adjust ISO, focus, exposure times, white balance, and more.” The new app will include Hasselblad Pro Mode, a 12-bit RAW capture mode.

Of course, if you’re a bit more of a purist, you can always make use of another Hasselblad collaboration by putting your X1D II 50C in Aquatech’s REFLEX housing… 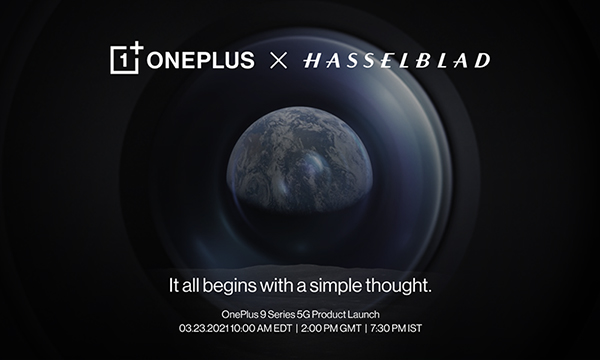