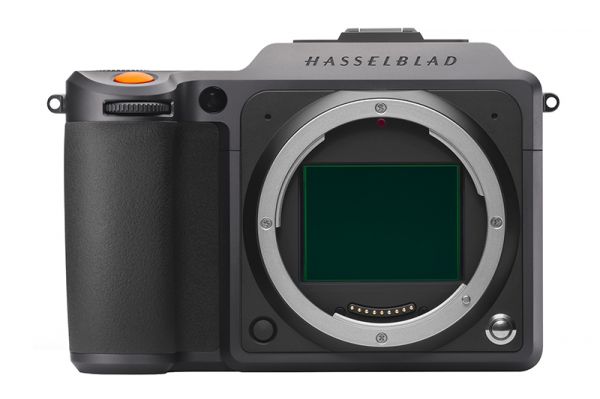 A month ago, we were treated to Fujifilm’s new 100MP medium format monster, the GFX 100, and now it’s the turn of a well-known player in the medium format game: Hasselblad has introduced the Mark II of the X1D. (And before you start grumbling that nobody would ever make a housing for such a camera, note that Subal did it for the Mark I, and with the new version apparently having exactly the same body, there’s a good chance it will also house the Mark II.)

According to Hasselblad, the menu system is now more logically organized, with new icons and better access to features. The menu can also now be shown and operated in the viewfinder. It’s now possible to save images as JPEGs only (without simultaneously saving RAW files) and the company claims JPEG quality has also been enhanced. A new version of Hasselblad’s Phocus Mobile iOS app was unveiled alongside the new camera: The app now allows users to control the camera and rate images as well as download JPG/RAW files to their iPad Pro or iPad Air. Either a Wi-Fi or USB-C connection to a device running the app is possible.

In the pursuit to continue the journey of taking medium format outside of the studio, Hasselblad is pleased to announce the next installment of the X System – the X1D II 50C Mirrorless Medium Format Digital Camera. Dedicated to optimising the X System for a wider audience of creatives, Hasselblad has listened to user feedback and improved upon the first generation with enhanced electronics for a quicker and more intuitive medium format experience. 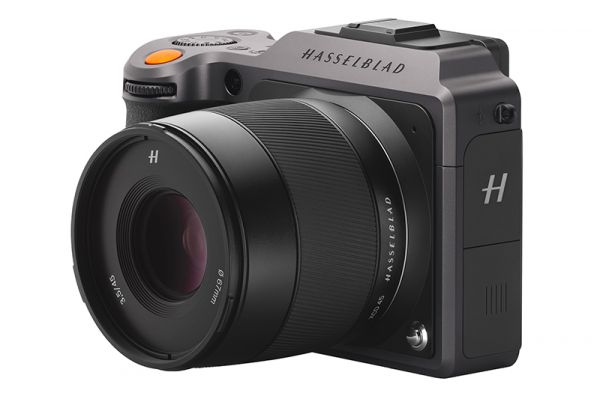 Continuing in the legacy of being the most portable and lightweight digital medium format camera, the X1D II 50C lets you take the power of medium format in a footprint smaller than most full frame DSLRs in a beautifully designed, compact package. Its large, high resolution 50-megapixel CMOS sensor (43.8 x 32.9 mm) is 1.7 times larger than 35mm full format sensors, packing in huge pixels (5.3 x 5.3 nm) for capturing images with superb tonality. With outstanding colour depth and an impressive dynamic range of 14 stops, which allows for capturing immense details in both shadows and highlights, the photographer is left with plenty of room for adjustment in post-processing. With Hasselblad Natural Colour Solution (HNCS) technology integrated into the camera’s system, exceptional, true-to-life tones are delivered that match what the human eye sees. 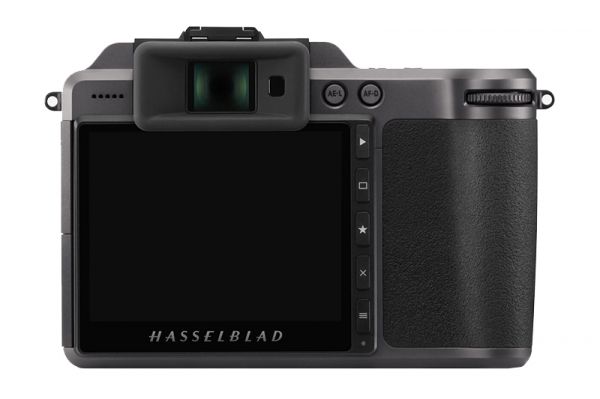 The X1D II 50C’s live view features a faster refresh rate, reduced shutter lag and black out time between frames, an improved continuous capture rate, and a startup time cut almost in half from the first generation. Building upon the highly-intuitive user interface of the previous model, further refinements have been made to the X1D II 50C to improve the camera’s handling experience, including the ability to access the menu system when looking in the EVF, giving greater usability in the sunniest conditions.

Enabling an even more portable medium format workflow, Hasselblad’s post production solutions now include the new Phocus Mobile 2. Connected via USB-C and Wi-Fi, photographers can transfer RAW and full quality JPEG files directly from the X1D II 50C and edit RAW images on their iPad Pro or iPad Air (2019) while out on the field. 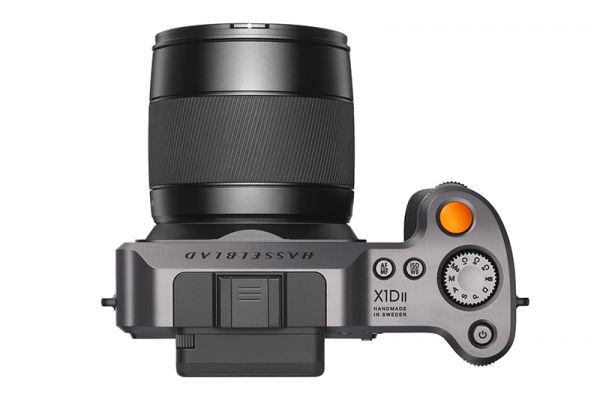 Expanding the possibilities of the Hasselblad workflow, Phocus Mobile 2 takes the image editing process to a new, portable level. Compatible with the X1D II 50C via either USB-C or Wi-Fi, this application is currently supported on iPad Pro and iPad Air (2019) models, enabling the traveling photographer to have a quicker, more mobile workflow. With Phocus Mobile 2, users can import, edit and rate RAW images and import and rate full quality JPEG images directly on their portable device. In addition, Phocus Mobile 2 supports full quality image export, tethered shooting and direct camera control.