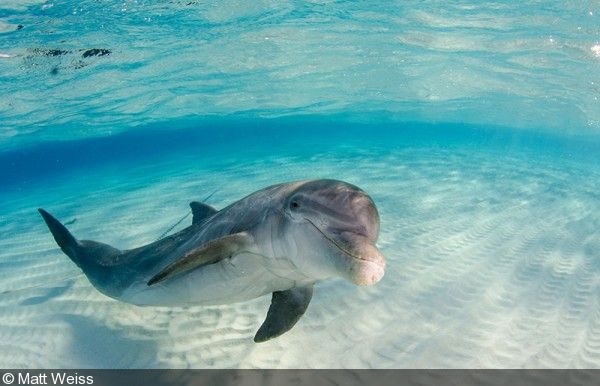 It’s June 8 and that can mean only one thing—it’s our favorite holiday. No, it’s not “Best Friends Day” or “Name Your Poison Day” (those are seriously real), but World Oceans Day.

Celebrated annually on this date, World Oceans Day involves 400-plus events in more than 70 countries working to educate on and conserve our planet’s oceans. Since 2008, World Oceans Day has even been recognized by the United Nations.

This year, in addition to all the amazing events going on globally, DivePhotoGuide teamed up with the UN and several ocean conservation groups to bring you the “First Annual World Oceans Day Photo Contest.” Winning images of the contest will be recognized at the United Nations on Monday, June 9, 2014 during the United Nations’ event marking World Oceans Day 2014. So, stay tuned for that! 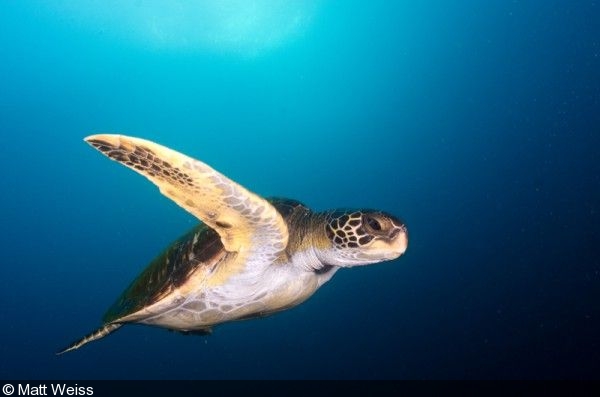 In the mean time, participate in World Oceans Day with DPG. Post some of your favorite underwater pictures to our Facebook Page. Or check out some of our photo-filled articles on marine conservation.