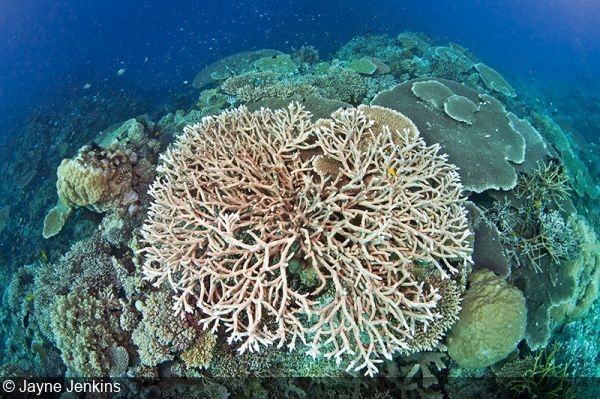 The Great Barrier Reef Marine Park Authority has said its recent aerial surveys show widespread bleaching across the reef has been detected. According to the scientists, significant patches are severely damaged, while healthy pockets have also been found. The authority says more areas have been damaged than in previous mass die-offs.

“The reef had only just begun recovering from impacts in 2016 and 2017 and now we have a third event,” chief scientist David Wachenfeld told the BBC. “Climate change is making the extreme events that drive those impacts both more severe and more frequent, so the damage in an event is worse.” Many fear that massive coral loss has occurred due to warmer-than-normal sea temperatures this summer—especially in February.