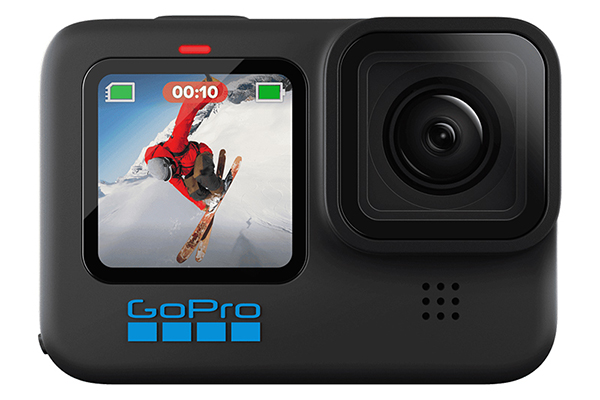 Most significantly, for underwater videographers, the HERO10 is physically unchanged (apart from minor cosmetic tweaks) so GoPro’s underwater housing is compatible with both the HERO9 and HERO10, which should hold true for any housing designed for the last generation of cameras as well as the various accessories that facilitate capturing great underwater video. (Check out “DPG’s New Guide to GoPro: Choosing the Right Accessories.”)

The new GP2 processor brings other improvements as well. According to GoPro, the HERO10 can upload footage to your smartphone or the cloud 30% faster, and you can now plug the GoPro directly into your device for 50% faster uploads via the GoPro Quik app. Also, the front screen now has a higher frame rate, which should result in less lag when recording. One caveat: Since the HERO10 shares the same batteries as the HERO9, you can expect to run out of juice faster when shooting at those higher frame rates.

The launch price of the HERO10 has increased by $50 over the HERO9, to $500, but as with the previous model, if you add an annual GoPro subscription, you pay only $400. That’s a no-brainer, since you have the option of canceling the $50/year subscription after the 12 months are up—and forgoing the unlimited cloud backup, unlimited use of the Quik app, up to 50% store discounts, and “no-questions-asked camera replacement.” Backscatter is now selling the camera, housing, battery, and various configurations of its FLIP9 filter system, which is compatible with the new HERO10.

HERO10 Black is also cloud connected—when plugged in to charge, the camera will automatically upload recently captured footage to your GoPro cloud account. This feature, along with unlimited cloud backup of your GoPro footage at original quality, is available for GoPro subscribers for $4.99 a month or $49.99 a year.

HERO10 Black is available at GoPro.com for $399.98 with an included one-year GoPro Subscription or $499.99 MSRP without a subscription.

“HERO10 Black is one of the most impressive cameras in the world, regardless of price,” said Nicholas Woodman, GoPro founder and CEO. “Congratulations to our product and engineering teams on creating such a worthy 10th edition of our beloved HERO camera.”

GoPro’s shockingly good in-camera video stabilization gets an upgrade to HyperSmooth 4.0, ensuring that HERO10 Black smooths out even your most shake-ladened experiences. HERO10’s in-camera horizon leveling feature benefits from an increased tilt limit of 45° in high-performance settings, up from 27°, making even your most chaotic video footage look professionally smooth and steady. 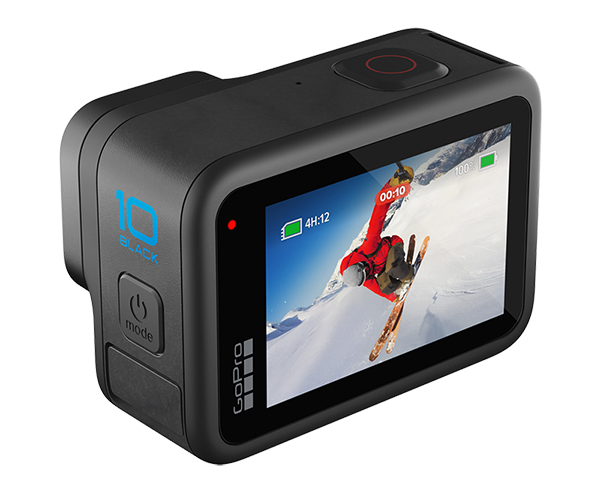 HERO10 Black offers three ways to conveniently access your photos and videos, including:

GoPro is committed to environmentally conscious, plastic-free packaging for all of its products. HERO10 Black’s packaging isn’t even packaging per se, rather it’s a high-quality, durable travel case that’s designed to fit additional GoPro mounts and accessories.

“We’re as committed to reducing GoPro’s impact on the environment as we are to producing the world’s most versatile cameras and imaging software solutions,” said Woodman.

For the fourth year in a row, GoPro is challenging its users to create the launch highlight reel for its new flagship camera. Open exclusively to owners of HERO10 Black, the Million Dollar Challenge will award an equal share of $1,000,000 to entrants whose video clips are chosen for the HERO10 Black Million Dollar Challenge video that will be released in December 2021.

Beginning today, HERO10 Black users are invited to capture and submit their video clips for consideration to the Million Dollar Challenge on GoPro.com/MillionDollarChallenge. Submissions close Dec. 1 at 11:59PM PT. 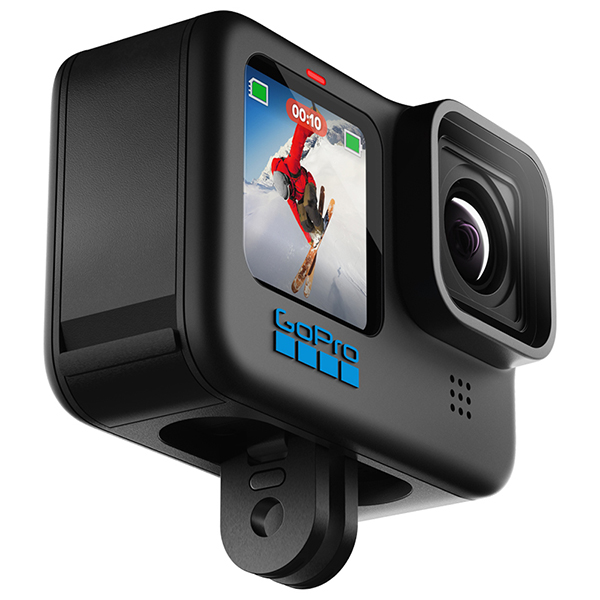 HERO10 Black is available at GoPro.com for $399.98 with an included one-year GoPro Subscription or $499.99 MSRP without a subscription. 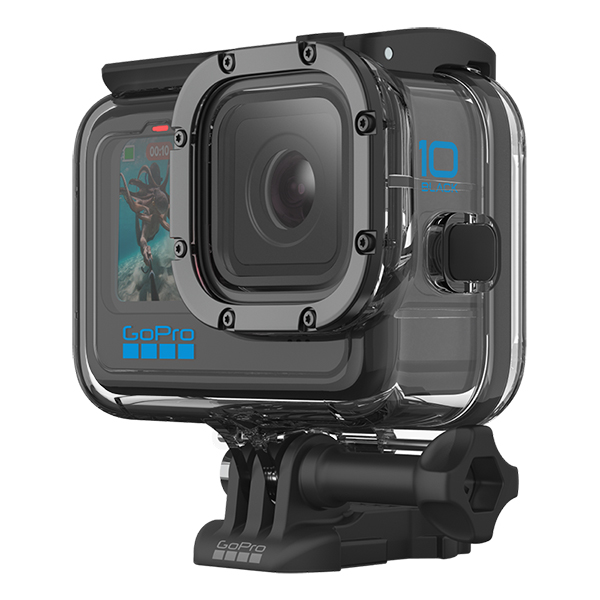