The RED camera has had an interesting launch. This beautiful peice of optical engineering magnificence looked to many to be too good to be true. With resolution of roughly 4 times that of HD, and prelaunch images that look like something out of a sci-fi flick, who could blame those who didn't want to first beleive. Then on Sept 1st, the news and images of the first batch of 25 RED cameras hit the web and turned the nay sayers into beleivers. RED has developed a team of the best engineers in imaging, optics and data compression to create a camera that creates a whole new level of imagery for film makers.

According to RED "the RED ONE™ camera is a future-proof acquisition system you can build upon. RED ONE™’s modular design means you can upgrade with us as we add new features, accessories and improve system specifications."

Price? It's not cheap, but if you are shooting professionally it is within a realistic budget, sort of... 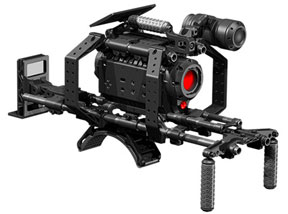 From the Gates press release: 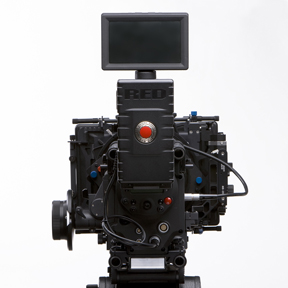 For further information on this and other Gates products, visit GatesHousings.com.