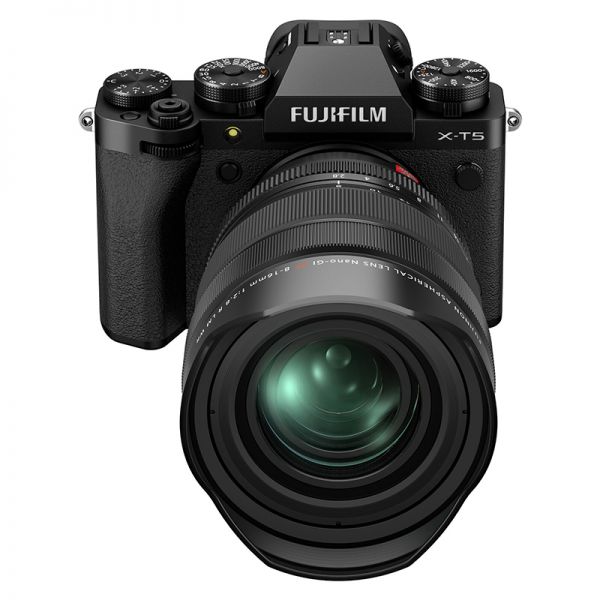 Fujifilm has announced the fifth iteration of its X-T series—the X-T5. This model sees a big resolution bump to 40.2 megapixels (7728x5152 pixels) from the 26.1MP of its predecessor. That’s the same fifth-generation APS-C X-Trans CMOS HR found in the pro-level X-H2. Also borrowed from the X-H2 is the autofocus system, which uses deep learning tech to track animals, birds, cars, bikes, airplanes, and trains. With more phase-detection points (425), the camera can now “focus on fine-textured subjects such as animal fur, grass, and trees”—but whether nudibranch rhinophores apply is anybody’s guess!

The X-T5 can shoot 15fps bursts with the mechanical shutter (20fps with the electronic shutter, but with a slight crop), maxing out at 119 JPEGs, 39 RAWs, or just 19 frames of uncompressed RAW. The in-body image stabilization system now offers 7 stops of compensation, according to Fujifilm (up from the 6.5 of the X-T4). There are also major upgrades on the video side: The X-T5 can record 6.2K/30p in 4:2:2 10-bit color, 4K video in HQ mode is oversampled for 13 stops of dynamic range (using F-Log 2), and an Atomos or Blackmagic external recorder can be used to capture 6.2K/30p footage as 12-bit Apple ProRes RAW or Blackmagic RAW, respectively.

Rounding out the package are a 3.69 M-dot OLED EVF (100fps refresh rate and 0.8x magnification), a three-axis tiltable 1.84 M-dot LCD touchscreen, and the NP-W235 battery, with up to 680 frames on a single charge. It’s worth noting that the X-T5 is physically smaller than its predecessors, so making use of existing housings will likely be problematic.

VALHALLA, N.Y. -- FUJIFILM North America Corporation is pleased to announce the introduction of the FUJIFILM X-T5 digital camera (X-T5), the latest addition to Fujifilm’s innovative line of X Series, X-T mirrorless digital cameras. Fujifilm brings its fifth-generation imaging sensor and processing technology to X-T5 in a camera body that is more compact than each of its previous three X-T system camera models1. 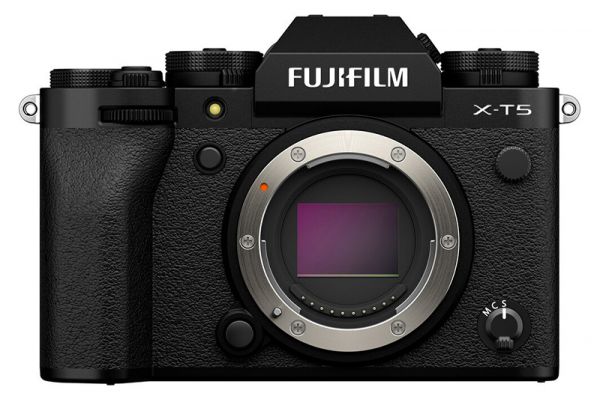 “X-T5 combines all the fan favorites in one body. This system offers IBIS in a compact and lightweight body – designed for portability which is at the core of our X-T system. We’re also reintroducing the 3-way tilt screen to create stills and video from any position,” said Masato Yamamoto, general manager, Imaging Solutions Division, FUJIFILM Corporation. “At Fujifilm, we continue to push the boundaries of camera technology with each new camera release. X-T5 is no exception – offering fantastic all-round performance for both stills and video.”

Features of X-T5 include: 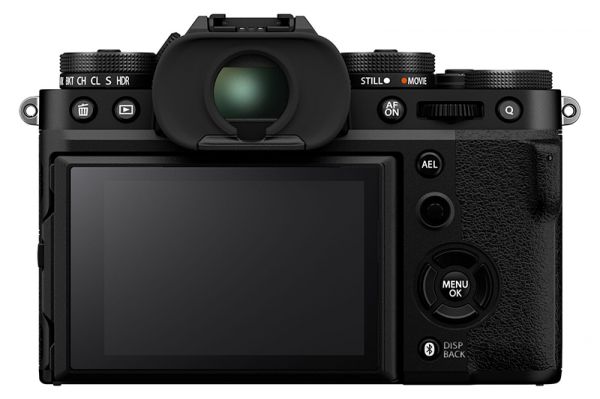 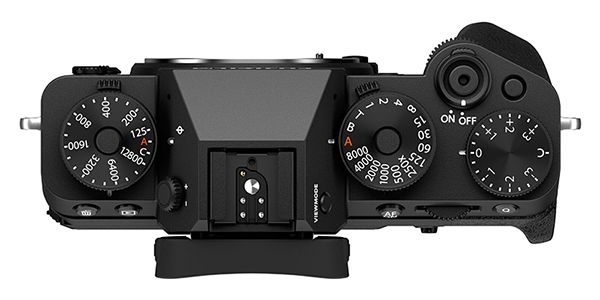 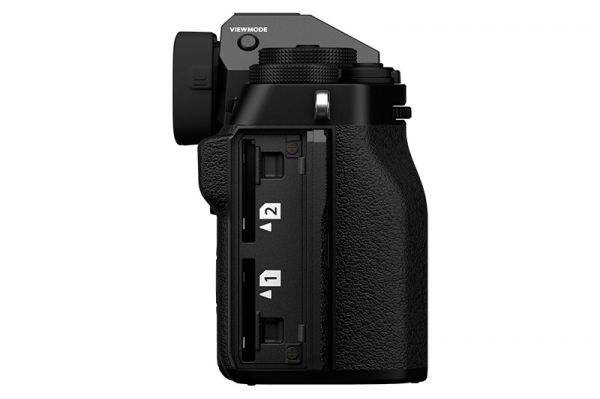 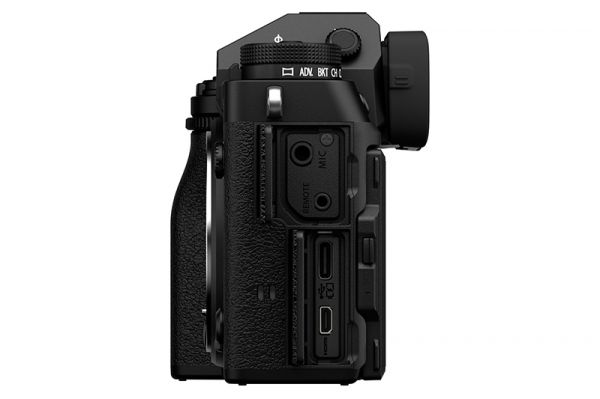 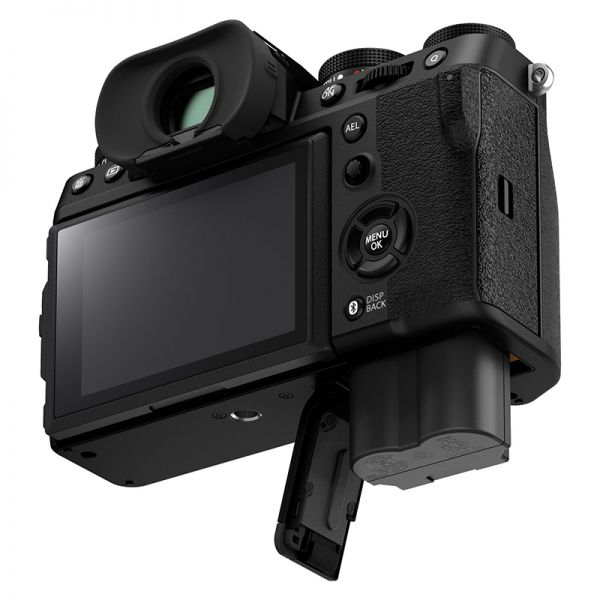