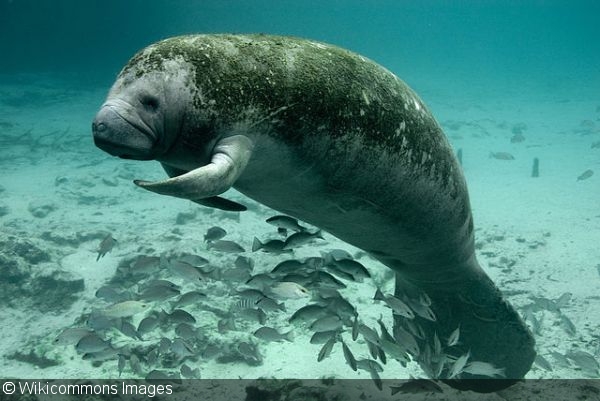 Earlier in the year, we reported that the U.S. Fish and Wildlife Service was considering implementing a set of rules on the manatee snorkel at Three Sisters Springs. Essentially, these rules would make it near impossible to swim with manatees unless you are a researcher or professional documentarian.

News has trickled down that a temporary ruling will maintain the current in-water access rules, which are much more lenient for at least the upcoming season (November-March).

“We definitely think that is the most appropriate measure at this time,” Ivan Vicente, spokesman and Visitors Service Specialist for the Crystal River National Wildlife Refuge, told the Citrus County Chronicle.

After the proposal made headlines in August, the USFWS received 2,600 suggestions to overhaul the drastic changes. The rules will remain largely the same, with some minor modifications. It still remains likely that major changes to the in-water manatee experience will arrive in coming years.

More details in the original article by the Citrus County Chronicle.