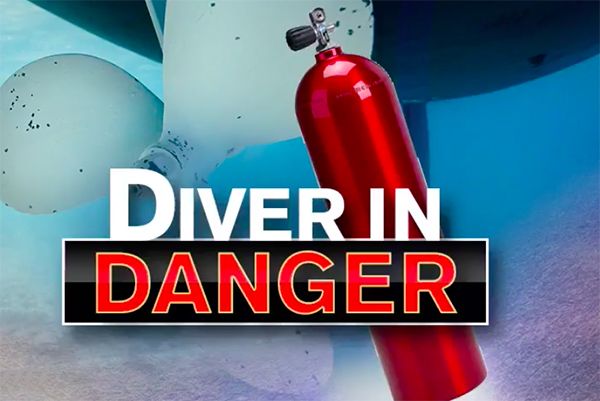 A 23-year-old scuba diver was injured after surfacing and being hit by a passing boat propeller off of the coast of Fort Lauderdale, Florida.

Police are investigating what is now being described as a “hit and run” boat accident. The injured diver was taken to the local hospital where he is currently listed in stable condition. The injuries are considered not life threatening; but the diver’s gear was significantly damaged by the boat’s prop.

“He was hit by a prop. Fortunately, he had another vessel or a boat that was there with him with his friends on board. He was diving with a buddy,” Fort Lauderdale Fire Rescue Chief Stephen Gollan told 7 News Miami.

The boat and its operators are currently missing. However, police have offered a description: A white, 40- to 60-foot sports fisherman boat with a black bottom. The case remains an open investigation.

It is unclear if the diver was using a surface buoy to mark his presence.