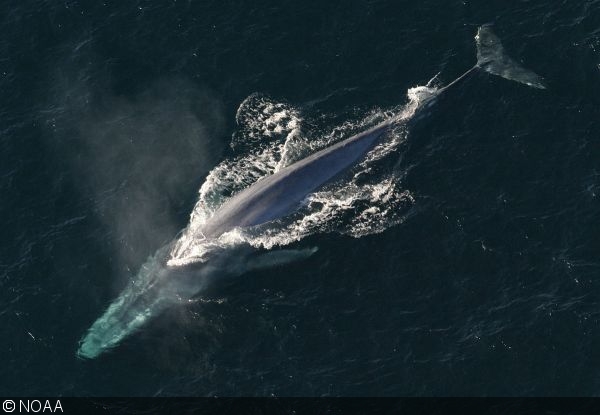 A massive blue whale has been spotted in the Red Sea—the first ever documented encounter. Marine biologists in the Gulf of Aqaba caught a glimpse of the world’s largest animal. But now the scientists are wondering how the whale ended up in uncharted waters.

Egypt’s Environment Minister is making efforts to monitor and protect the whale while it’s stuck in the Red Sea. While blue whales are distributed throughout the world’s oceans, they usually avoid small, shallow bodies of water. Additionally, during this time of year, the majority of populations prefer to feed in much colder waters. This suggests that the whale likely made a wrong turn.

Another possibility is that the whale is sick and the warm, shallow water provides a safe environment. Either way, we wish the whale well and a safe journey to its proper place.