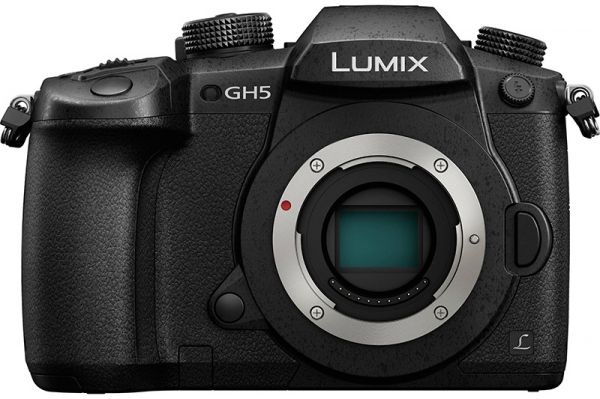 In a bit of a whoopsie, a leak promised an upcoming firmware update for Panasonic’s G-series mirrorless cameras—one that was set to be announced May 30th. Now, Panasonic has officially announced the pending update for the GH5, GH5S, and G9 cameras. But you still won’t be able to download it until the end of the month.

The headline improvement is that of the autofocus, which is said to be quicker and more accurate with all three models for both stills and video. The update claims to bring better sound quality and recording performance when shooting video. “New Functions” and “Other Improvements” are listed in the press release—but we have no idea what they are since the firmware page isn’t accessible.

Check back in on May 30th to see exactly what you’ll get for updating your prized Panasonic mirrorless camera.