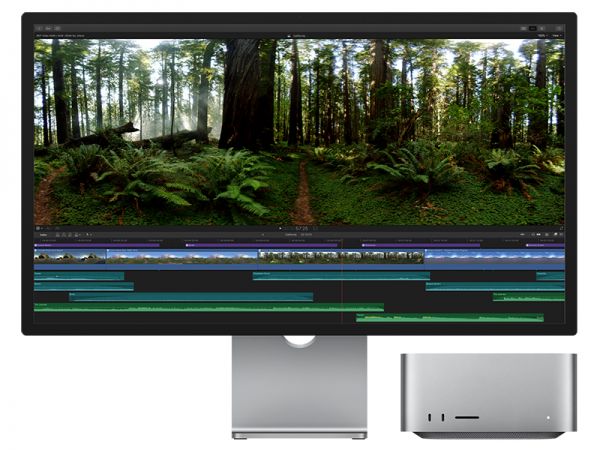 If you purchased (or have your eye on) the new Mac Studio for editing your underwater video—and you use Final Cut Pro to do it—you’ll be pleased to know that Apple has released a new version of their software with “optimized playback and graphics performance for M1 Max and M1 Ultra on the new Mac Studio.” The release notes don’t provide any detail, but it’s good news that Apple’s own video-editing software will now apparently take full advantage of the new desktop computer’s impressive power.

Other headline enhancements in the 10.6.2 update include a duplicate detection feature that locates media that appears more than once in a project, a feature using machine learning (and requiring macOS Monterey) that improves the clarity of speech by adjusting the level of background noise, and the ability to import into the timeline Magic Movie and Storyboard projects created with iMovie for iOS.

The update is free for all current owners. A full version of Final Cut Pro costs $300 in the Apple App Store.