DPG and Wetpixel are proud to announce the winners of the DPG/Wetpixel Masters Underwater Imaging Competition 2022. Our esteemed panel of judges—Erin Quigley, Kurt Amsler, Marty Snyderman, Renee Capozzola, Tom St George, and William Tan—pored over hundreds of entries submitted by shooters from around the world.

Incredibly, for the second year in a row, it was Martin Broen who took the “Best of Show” prize for a spectacular capture of a Mexican cenote. The image, which won Gold in the Black & White category, once again earns Martin the top cash prize of $1,000. Martin also bagged an Honorable Mention in the Traditional category for another otherworldly shot from the Yucatán Peninsula. Congratulations, Martin!

We would also like to congratulate the 1st place winners in the other categories: Renata Romeo (Traditional), Nicolas Remy (Macro), Raffaele Livornese (Wide Angle), JillAnne Ward McCarty (Over-Under), and Alex del Olmo (Short Film). Well done to all the winners and runners-up, and thank you to everyone who participated. We would especially like to thank our talented judges for all their hard work and our amazing sponsors for their incredible generosity. 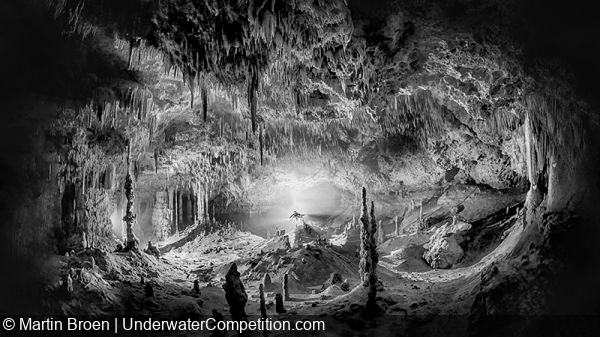 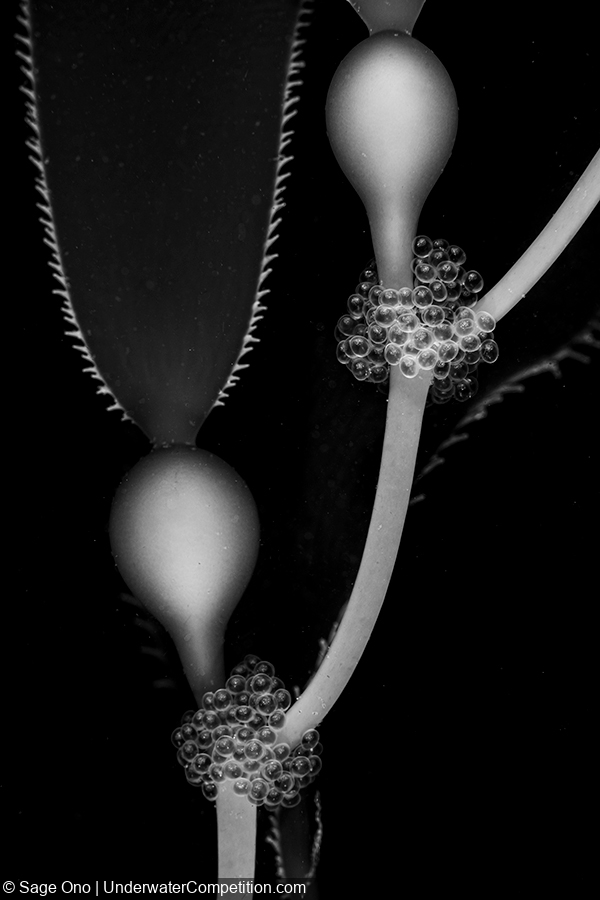 Black and White – Silver – “The Next Generation” by Sage Ono (USA) 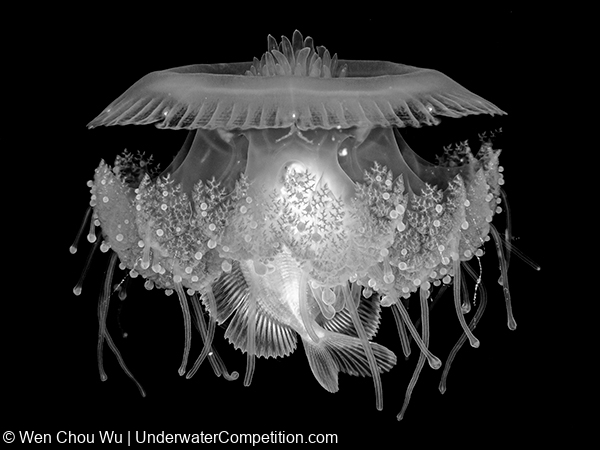 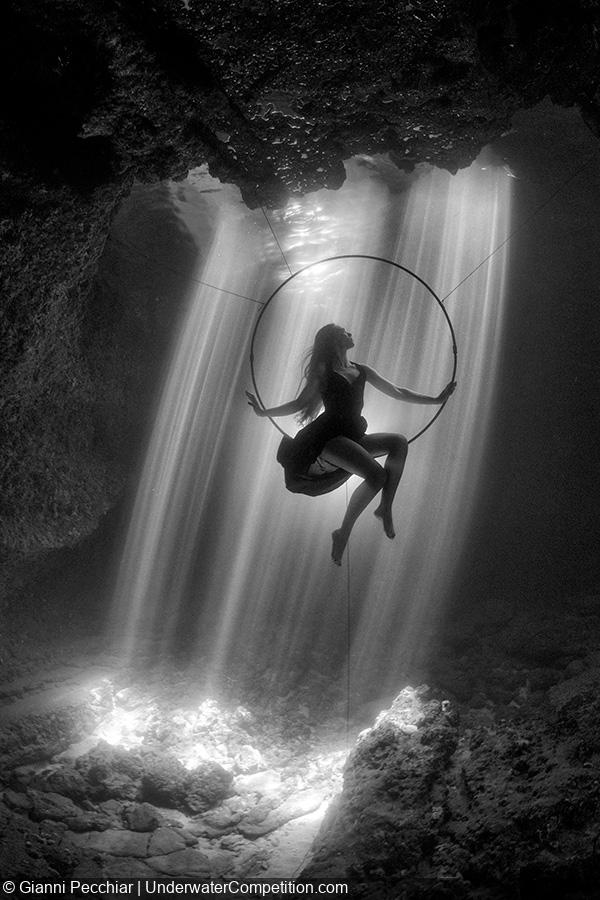 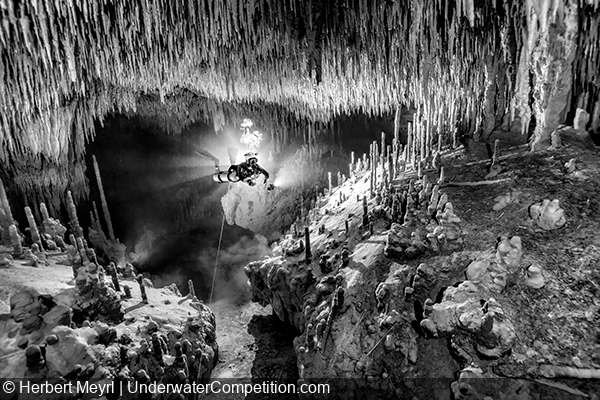 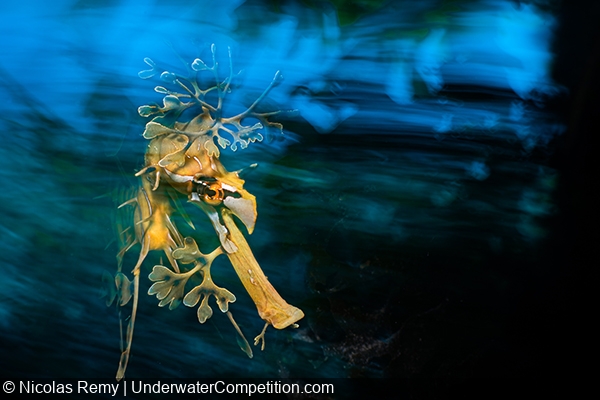 Macro – Gold – “Dragon in a Dream” by Nicolas Remy (Australia) 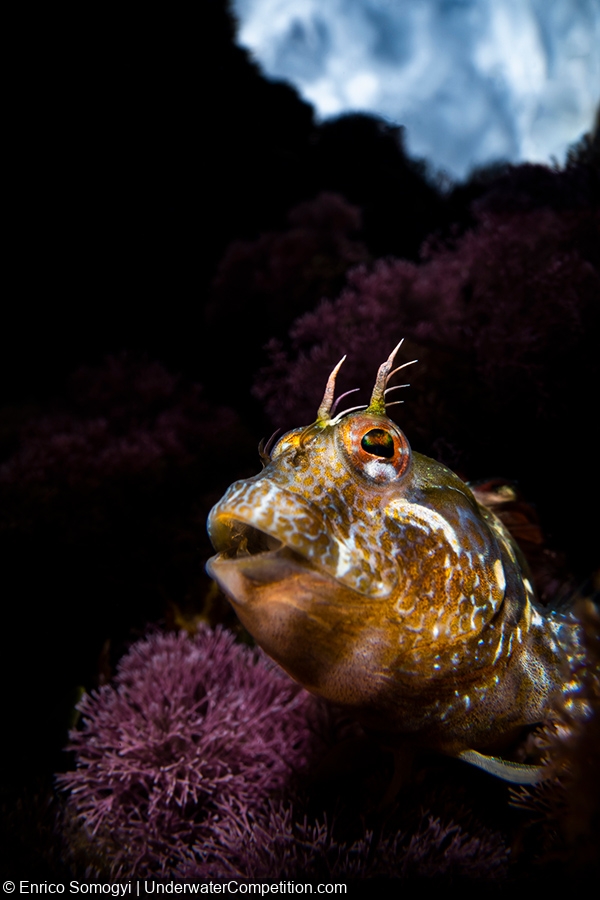 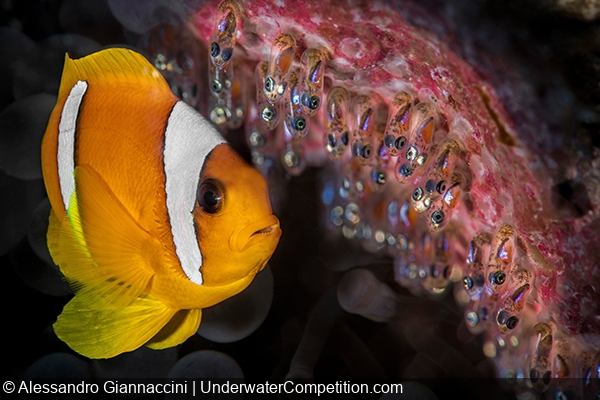 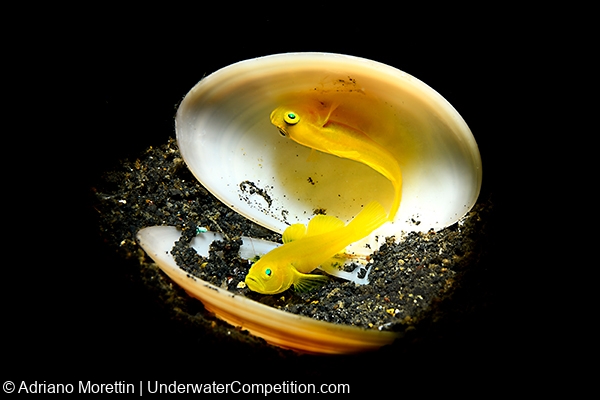 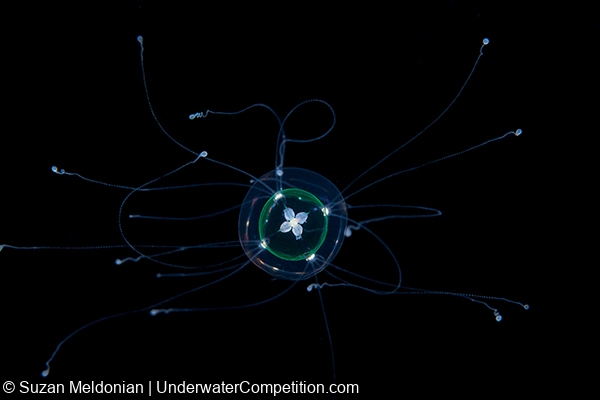 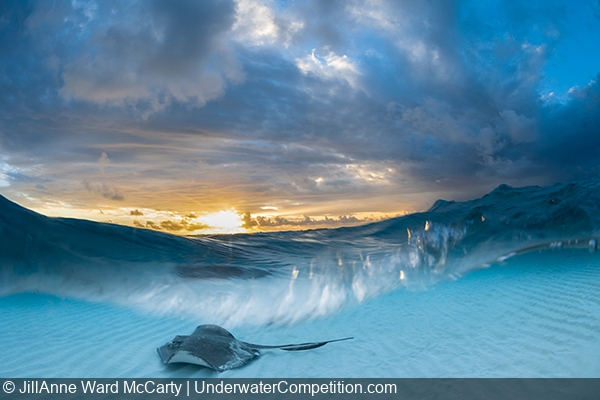 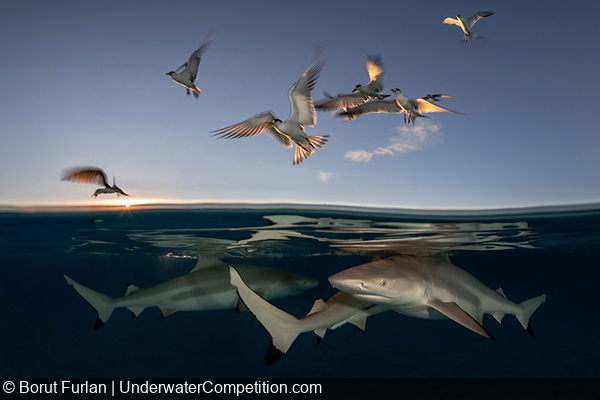 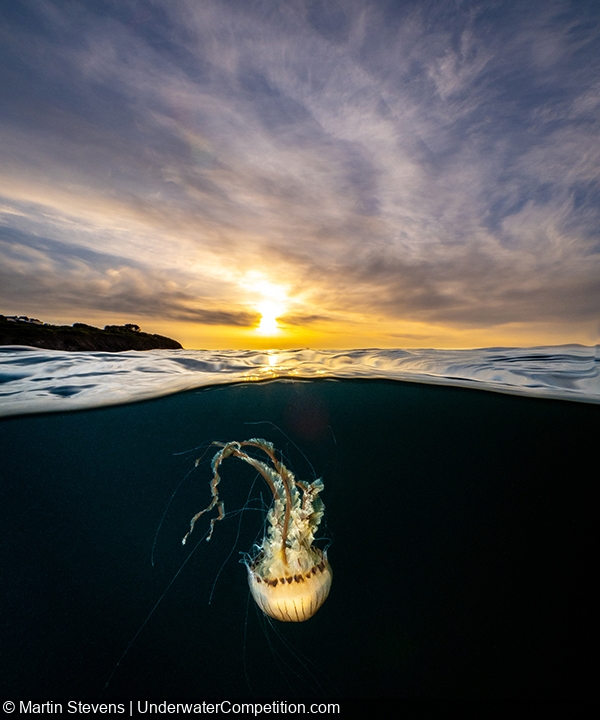 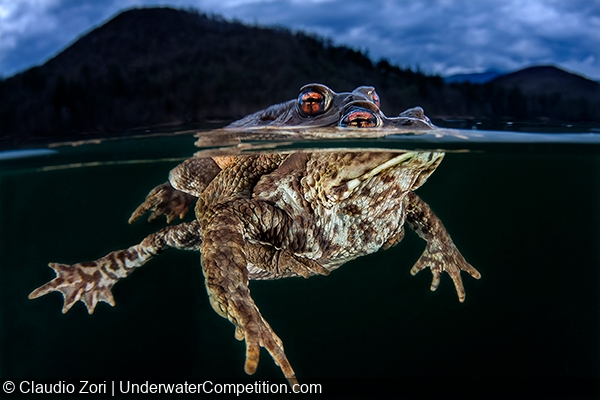 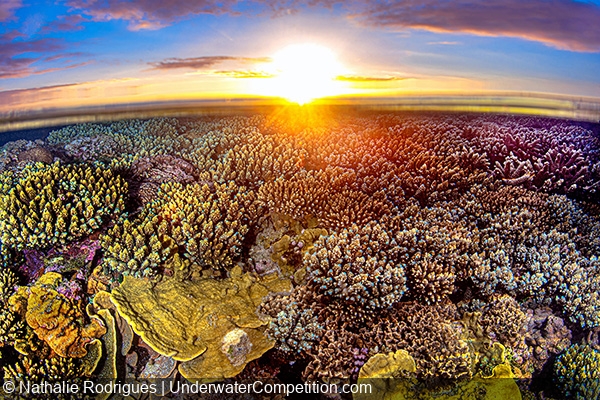 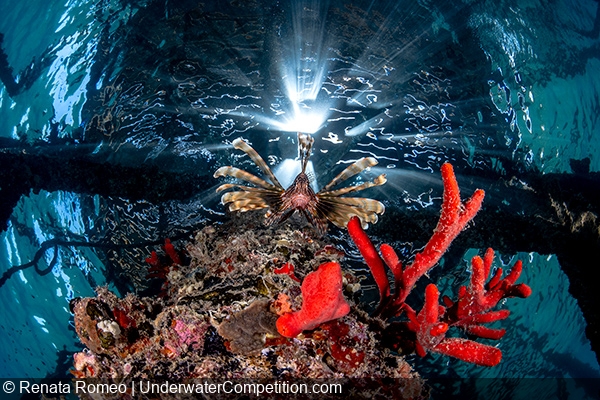 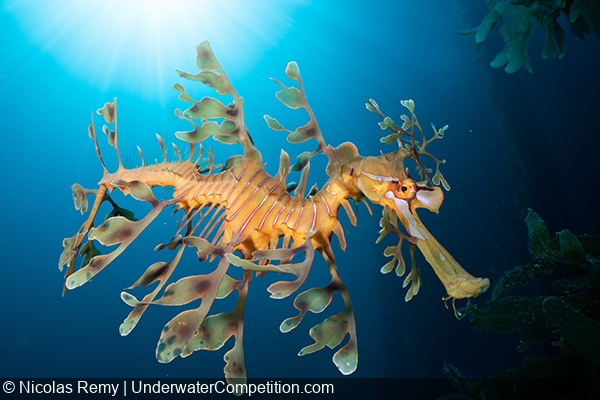 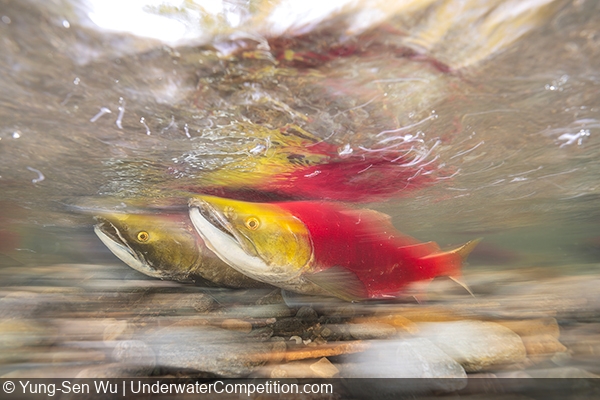 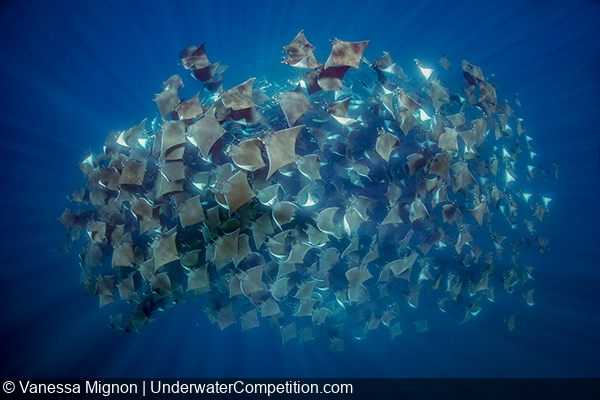 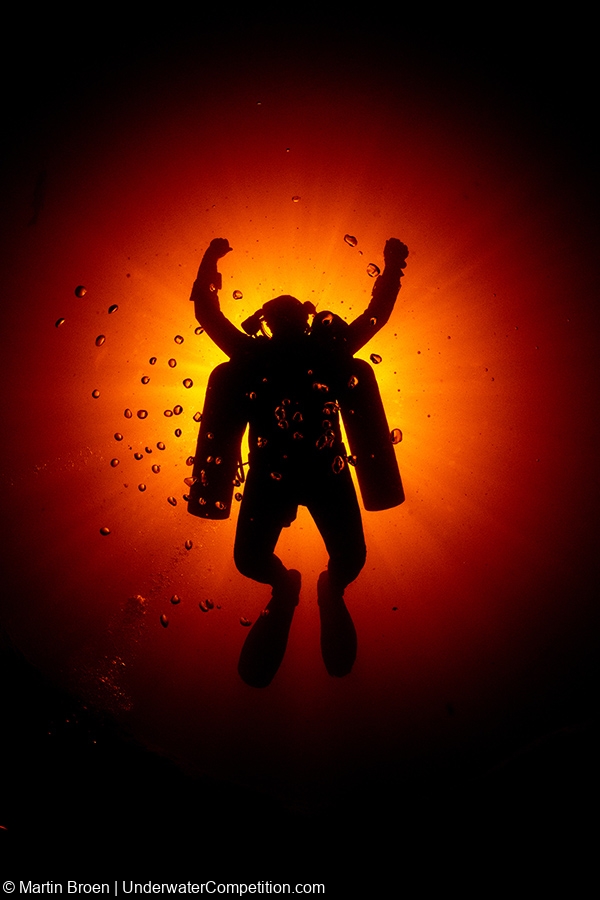 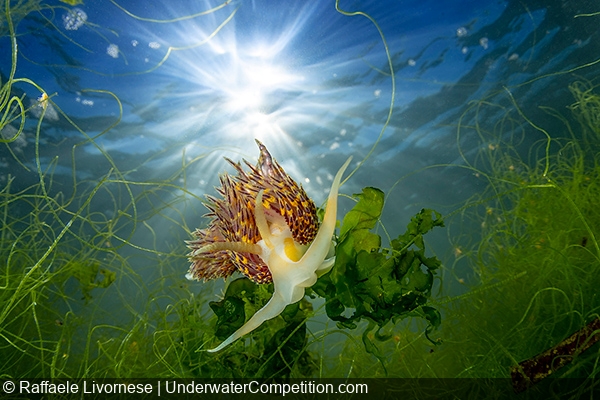 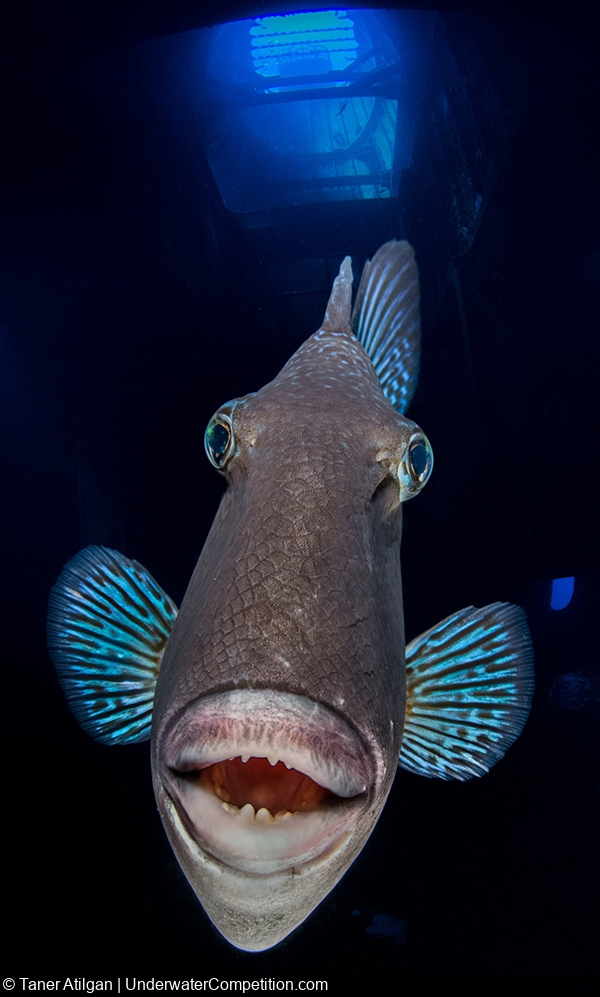 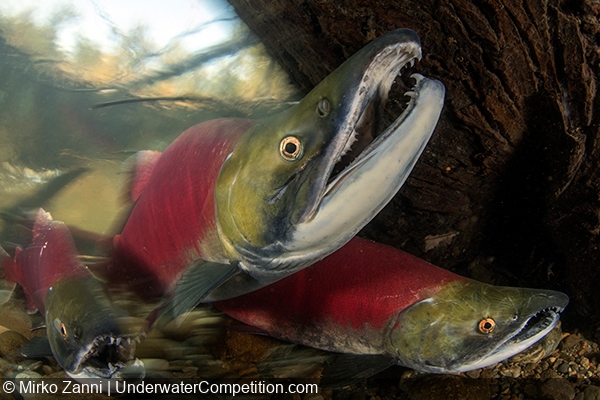 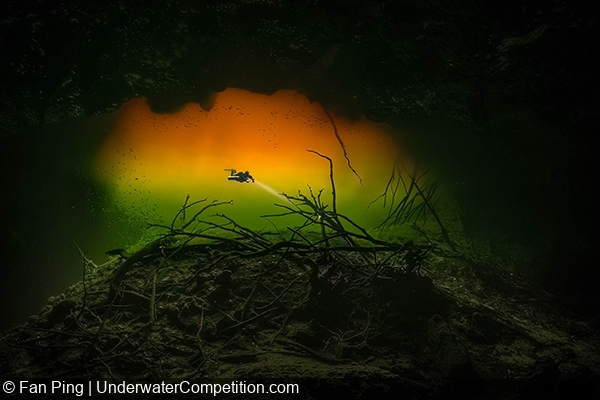 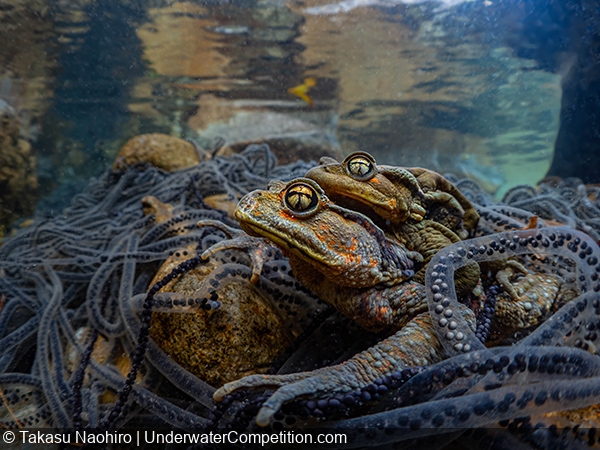 Video – Gold – “Out of the Black and into the Blue: Banda Sea” by Alex del Olmo (Spain)

Video – Bronze – “Out of the Black and into the Blue: Triton Bay” by Alex del Olmo (Spain)

Video – Honorable Mention – “What Have We Done?” by Tobias Dahlin (Sweden)