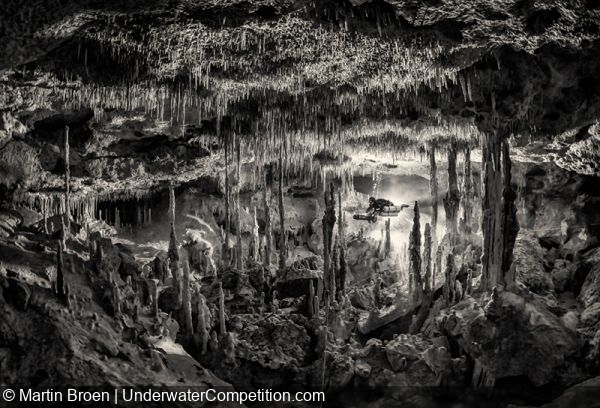 DPG and Wetpixel are proud to announce the winners of the DPG/Wetpixel Masters Underwater Imaging Competition 2021. Our esteemed panel of judges—Florian Fischer, Imran Ahmad, Jennifer Hayes, Mike Bartick and Stephen Frink—pored over hundreds of entries submitted by shooters from around the world.

Ultimately, it was Argentina-based photographer Martin Broen who took the “Best of Show” prize for his jaw-dropping capture of the pristine stalactites and stalagmites in a Mexican cenote. The image, which claimed Gold in Black and White, earns Martin the top cash prize of $1,000. Impressively, Martin also bagged Silver (Joint) in the Wide Angle Traditional category as well as an Honorable Mention in the Black and White category—that’s a trio of winners from the Yucatán Peninsula. Congratulations, Martin!

We would also like to congratulate the 1st place winners in the other categories: Julian Hsu (Macro Traditional), Sander van der Heijden (Macro Unrestricted), Enrico Somogyi (Wide Angle Traditional), Tom Shlesinger (Wide Angle Unrestricted) and Alex del Olmo (Video); each of them receives a cash prize of $250. Well done to all the winners and runners-up, and thank you to everyone who participated. 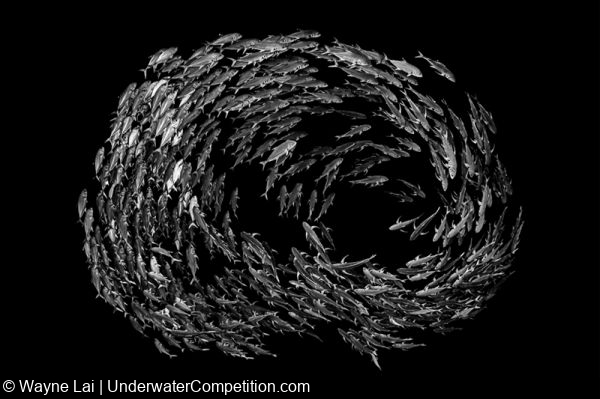 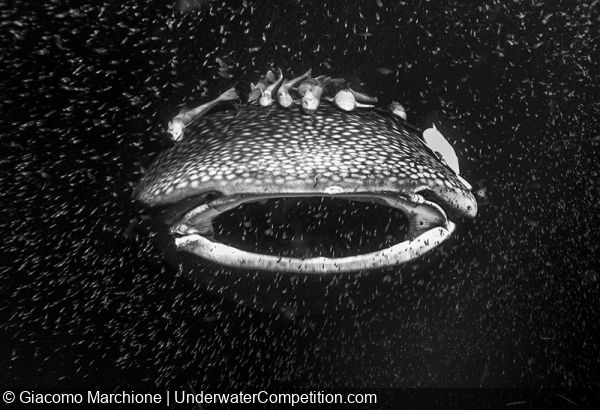 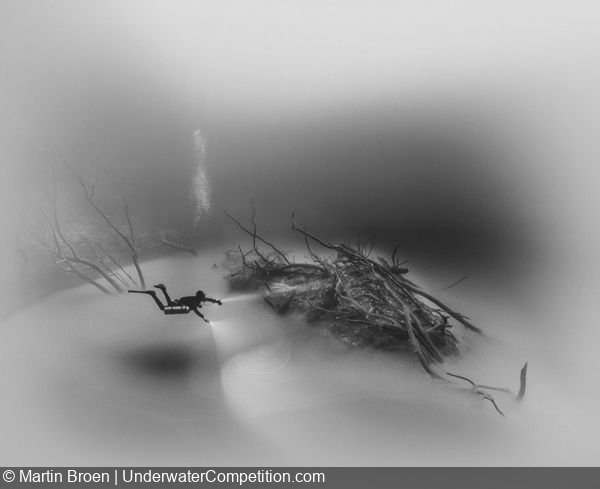 Black and White – Honorable Mention – “The Dream” by Martin Broen 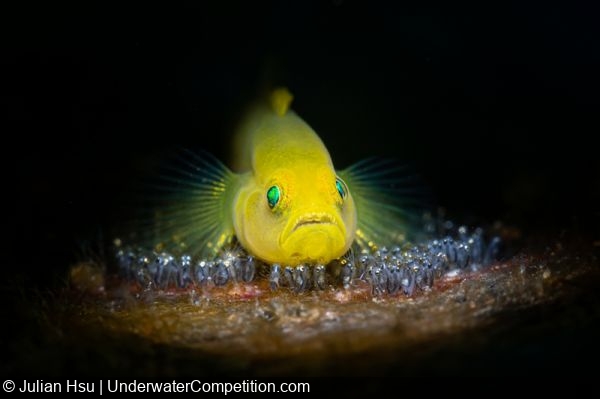 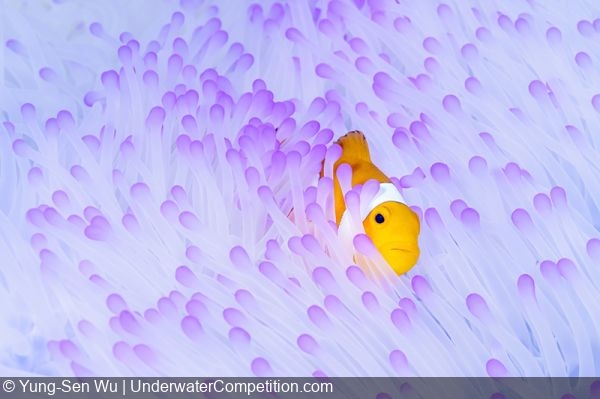 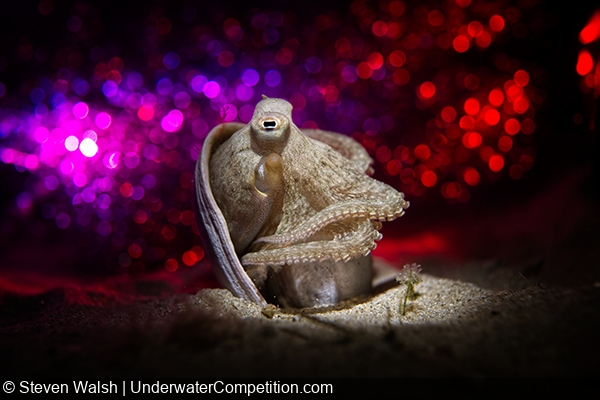 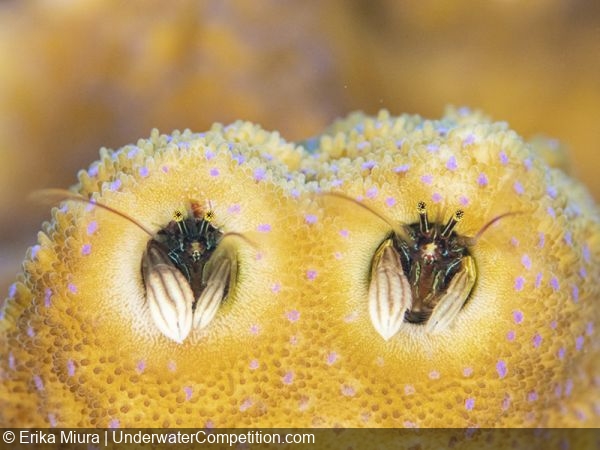 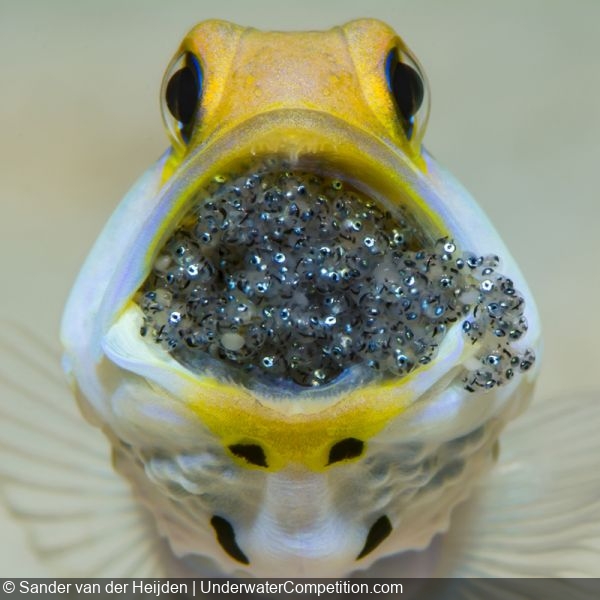 Macro Unrestricted – Gold – “Who Is Looking at Who?” by Sander van der Heijden 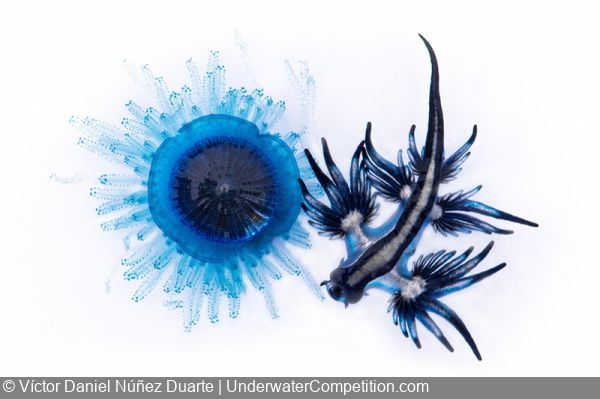 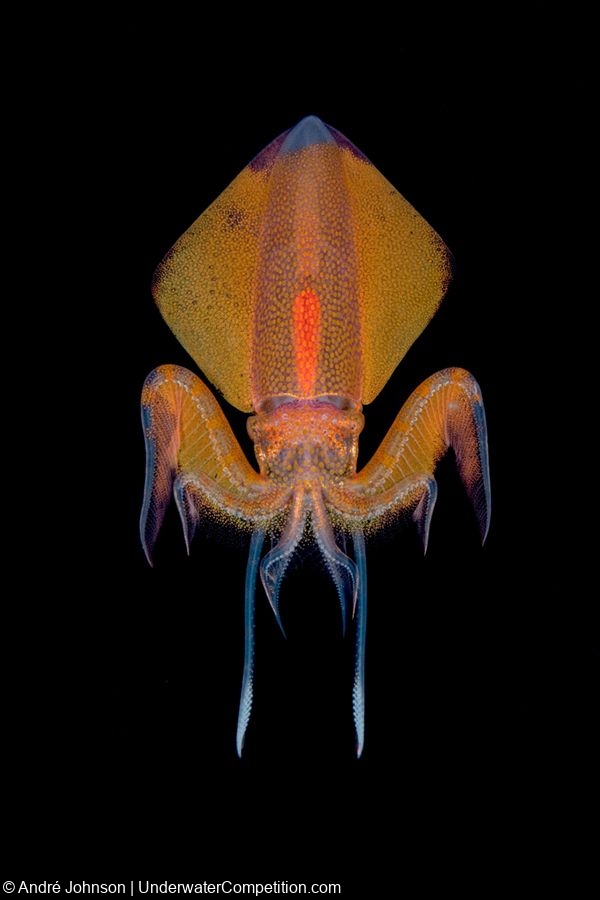 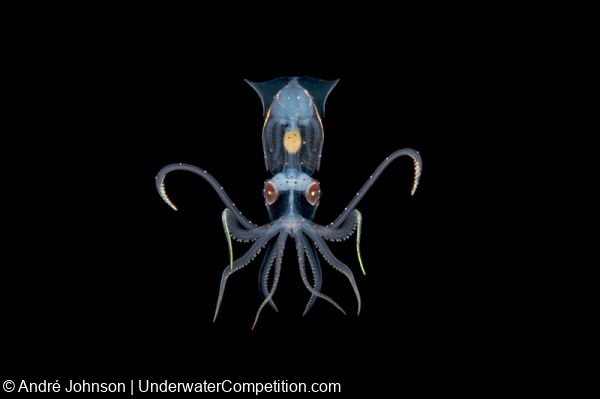 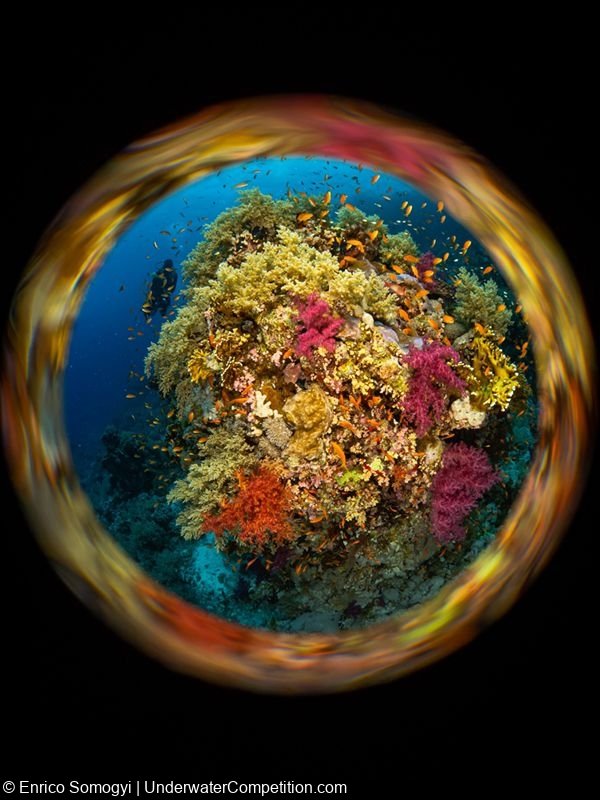 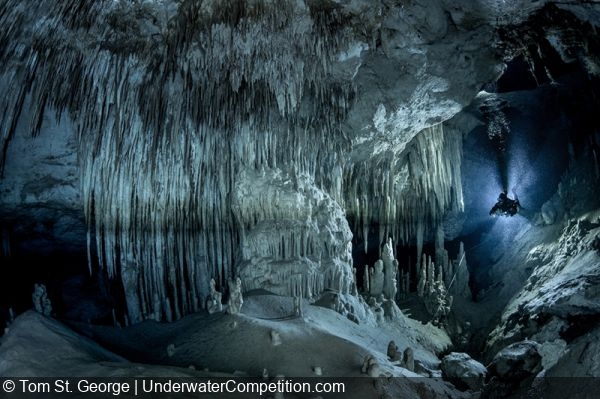 Wide Angle Traditional – Silver (Joint) – “Transfixed by the Beauty of the Cave” by Tom St. George 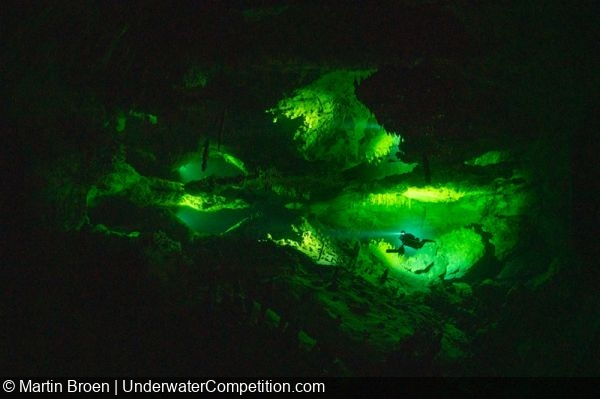 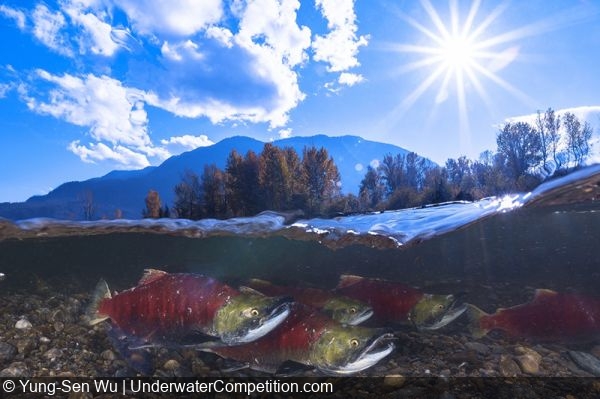 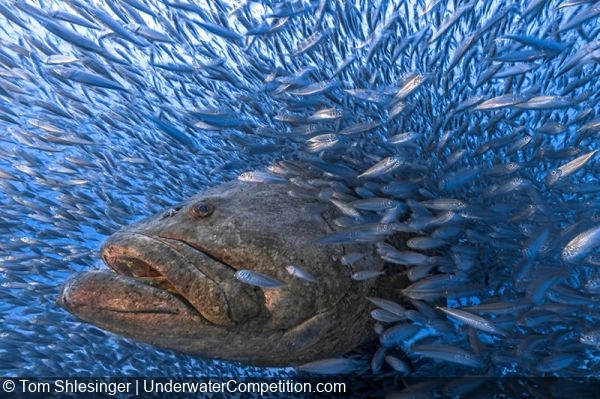 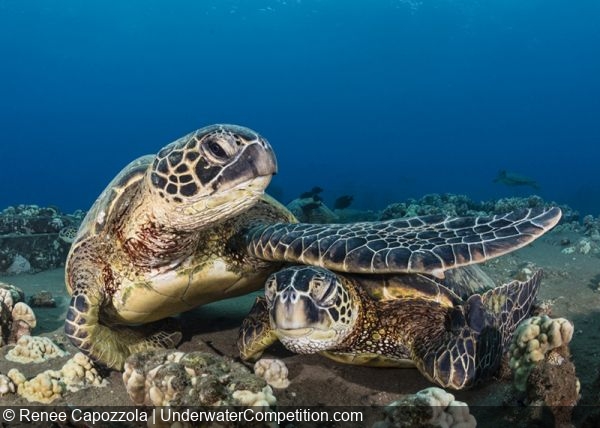 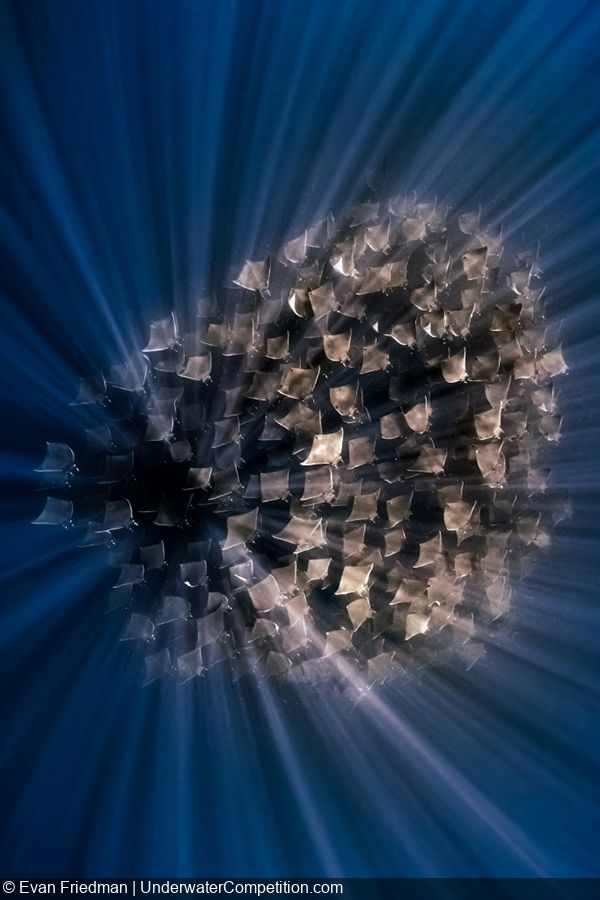 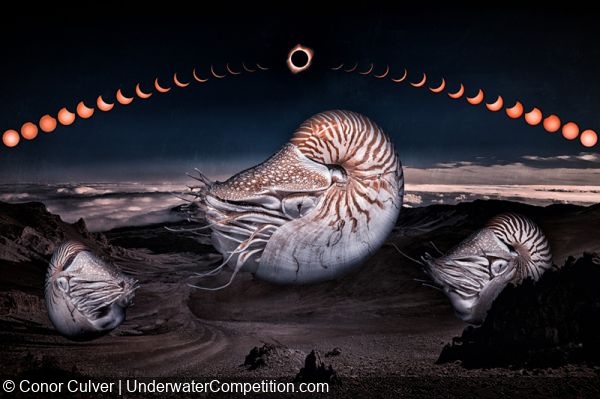 Video – Gold – “Out of the Black and into the Blue: Bird’s Head” by Alex del Olmo

Video – Silver – “Out of the Blue and into the Black: Ambon” by Alex del Olmo

Video – Honorable Mention – “Out of the Black and into the Blue: The Ring of Fire” by Alex del Olmo 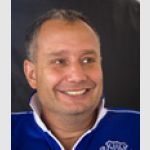