Today, DPG is thrilled to announce three new additions to its editorial team. Andrew Marriott is taking over as Editor, a role long held by Joe Tepper, who is now serving as our Editor-at-Large as he focuses on other projects. Daniel Norwood comes on board as a Photo Editor and will be handling our regular Photographer of the Week feature as well as managing the DPG Instagram account. And Brandi Mueller, a longtime contributor to DPG of travel articles and gear reviews, and who successfully established and grew our Instagram account, joins our select team of Field Editors. 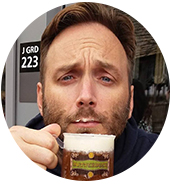 Andrew Marriott is a longtime diver, photographer and writer. His work has been published in a wide variety of media around the world, but his true love is writing books. The first of these was Legends Beneath the Waves: Truk Lagoon, which led to the creation of an entire series. The second book in that series, Philippines, was released in March 2019. Andrew has also written the first in a series of dive guides, Let’s Go Dive Guide to Anilao, which is co-authored with Ram Yoro.

Andrew started his photography and writing career in Asia and spent nine years living in Guam and Beijing with his awesome wife Dalice and two daughters Elly and EJ “Doomy.” They now make their home in the forested hills of Germany very close to the French border. 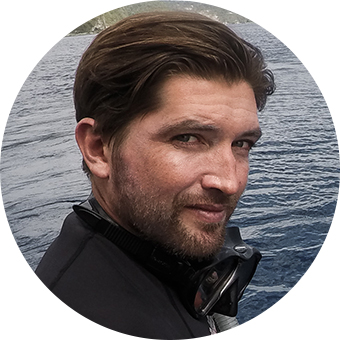 Daniel Norwood is an entrepreneur from the UK who for the past decade has been successfully managing his construction company in London whilst also traveling extensively and working as a freelance underwater photographer. He has been a regular contributor to popular scuba diving magazines and websites, and is known for his love of big animal photography, especially sharks.

Together with his partner, biologist Elena Salim Haubold, he runs a shark conservation project based in the Caribbean called Shark Business. Their goal is to set up a shark diving operation that provides exciting encounters with sharks in their natural environment, in a responsible and sustainable way. 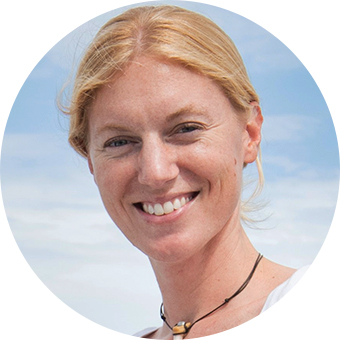 Brandi Mueller is obsessive about traveling, diving and all things photography. She spends most of her time as a freelance photographer, writer, scuba instructor or boat captain (and sometimes all of those at once). Her published work includes a book, The Airplane Graveyard: The Forgotten WWII Warbirds of Kwajalein Atoll; numerous articles in international magazines; and many articles and images online.

Brandi hosts underwater photography workshops and group dive travel, is an Ikelite Ambassador, a Kraken Sports Pro, and a member of the Ocean Artists Society. Her aim is to show how amazing and important the underwater world is, in hopes of inspiring conservation and preservation. 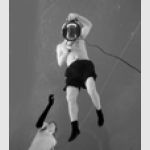