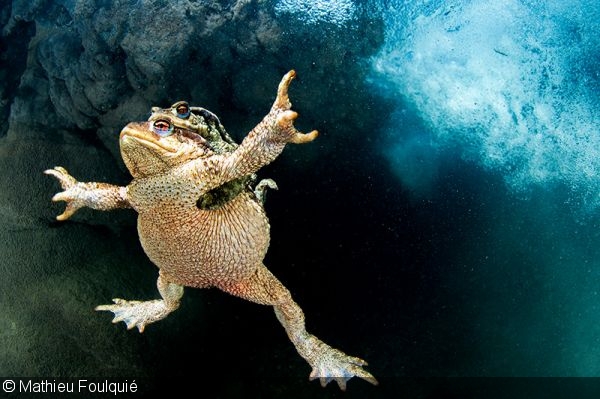 Why do today what you can put off till tomorrow? Well, that may be true sometimes, but not when it comes to entering this year’s DEEP Indonesia International Photo Competition! So, we just wanted to say: Stop being a procrastinator! There are prizes to be won! There’s a mere week remaining before the deadline on Saturday, February 25th at 11:59 PM PST. (Notice the red ink?)

If you haven’t already figured it out yet, not entering means missing out on some wicked dive travel packages and underwater photo/video gear. And whatever your forte—whether you’re a compact, mirrorless or DSLR user, and love shooting animals, people, or reef scenes—there’s a contest category for you.

Visit the contest page on the Underwater Competition website to enter your images today!