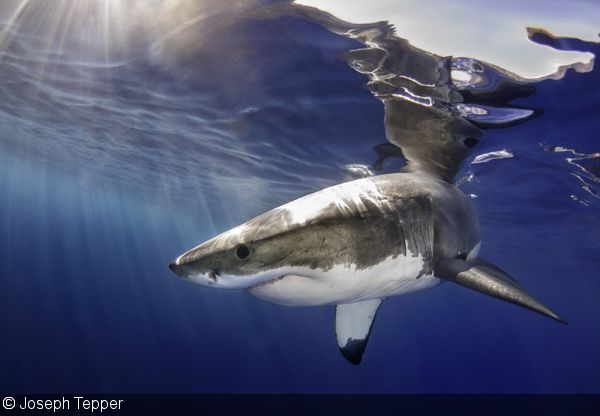 Mexico’s Guadalupe Island is one of the world’s premier places for cage diving with great white sharks, and divers and underwater photographers have enjoyed exhilarating encounters with these impressive predators for more than 15 years.

As well as providing, by some estimates, around US$25 million in net revenues to the state of Baja, cage diving with sharks, according to its supporters, keeps the animals safe from poaching. However, the practice has also attracted controversy, with the Mexican Government making the decision to close the Guadalupe Island Biosphere Reserve in 2021—having already kept the park closed in 2020 due to the pandemic—and then again banning shark cage diving and other recreational activities from May to December 2022.

In its news release, the National Commission of Natural Protected Areas (CONANP), the federal agency tasked with managing Mexico’s protected natural areas, stated that the 2022 closure “will make it possible to gather information that will guide activities and the adoption of the best sustainability practices that guarantee the conservation” of Guadalupe’s white shark populations.

Understandably, the managers of liveaboards running shark cage diving trips to Guadalupe are furious with the latest ban, as are state authorities. One of the operators, Horizon Charters, even attempted to fight the latest closure in court, but a federal judge ruled that the suspension would remain. According to Horizon’s recent Facebook post, the Mexican Government were due to “release a draft report in December either closing the island indefinitely or allowing modified tourism at the island,” and now that report has failed to materialize, the Mexican Navy have been put in charge of the island, and they “will be issuing their own draft report and rulings set to arrive prior to March of 2023.”

For now, eager shark photographers can only wait and see what happens. But Horizon Charters remains optimistic: “We believe the State of Baja will overrule the politics of the 2022 closure and the island will be open in 2023.”

Read about shark ecotourism in Guadalupe on DPG here.