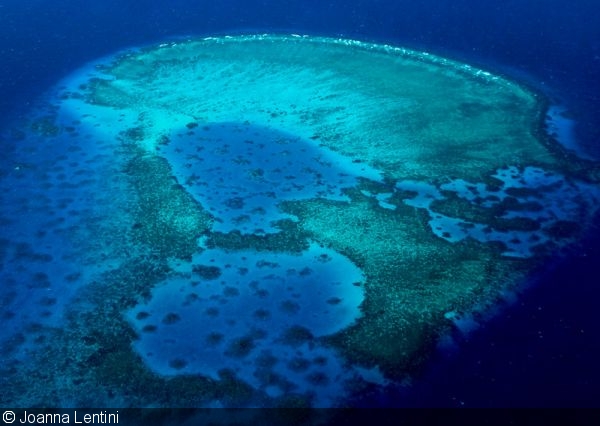 After several years of mass bleaching in the Great Barrier Reef, Australia, scientists are quite concerned about a recent cyclone that swept through northeastern Australia this week. Tropical Cyclone Debbie has scientists worried about an area stretching up to 60 miles.

The reef is currently under a lot of pressure from mass bleaching, farming run-off, and increased numbers of crown of thorn starfish, therefore a powerful cyclone is the last thing it needed. While a storm does provide a bit of relief in the form cloud coverage to a heat-stressed reef, the cyclone has the potential to do serious damage.

After a powerful storm, reefs are generally able to repair themselves within three to five years. However, with the reef already facing such immense pressures, it may take longer. The cyclone (hurricane) hit a stretch of reef between healthy and severely bleached coral––a section that was somewhat spared from the mass bleaching. It's tough times for the Great Barrier Reef.