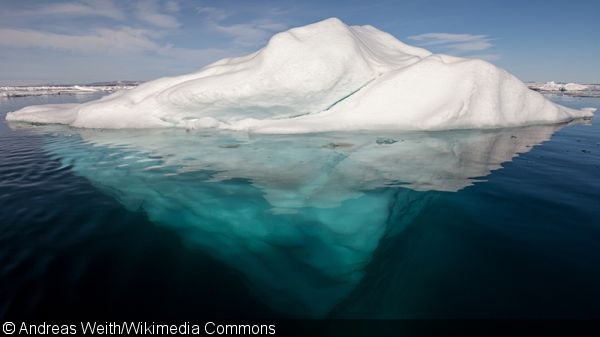 Scientists attending a conference in Norway have warned that the Barents Sea is at a tipping point, with increased water temperatures changing its Arctic climate to an Atlantic climate. Worse still, the climate shift could spread to other regions of the Arctic. Researchers say ecosystems will be impacted and there could also be a consequence for global weather patterns.

The problem in the Barents Sea is that there’s no longer sufficient freshwater-rich sea ice flowing from the high Arctic—the cold surface water that acts as a cap on the warm, salty Atlantic layer below. As the warmer water rises to the surface, the layers mix, warming the surface and in turn resulting in more mixing—a dangerous feedback loop. The scientists say that this section of the Arctic could become part of the Atlantic within a decade. The entire Barents Sea could have no sea ice within as little as a decade.